Bihu 2022: The Culinary Delights Of Magh Bihu In Assam; Recipes To Try

The origin of the term ‘Bihu’ came from the Sankrit word that means ‘Vishu’. It is one of the most important festivals of Assam. 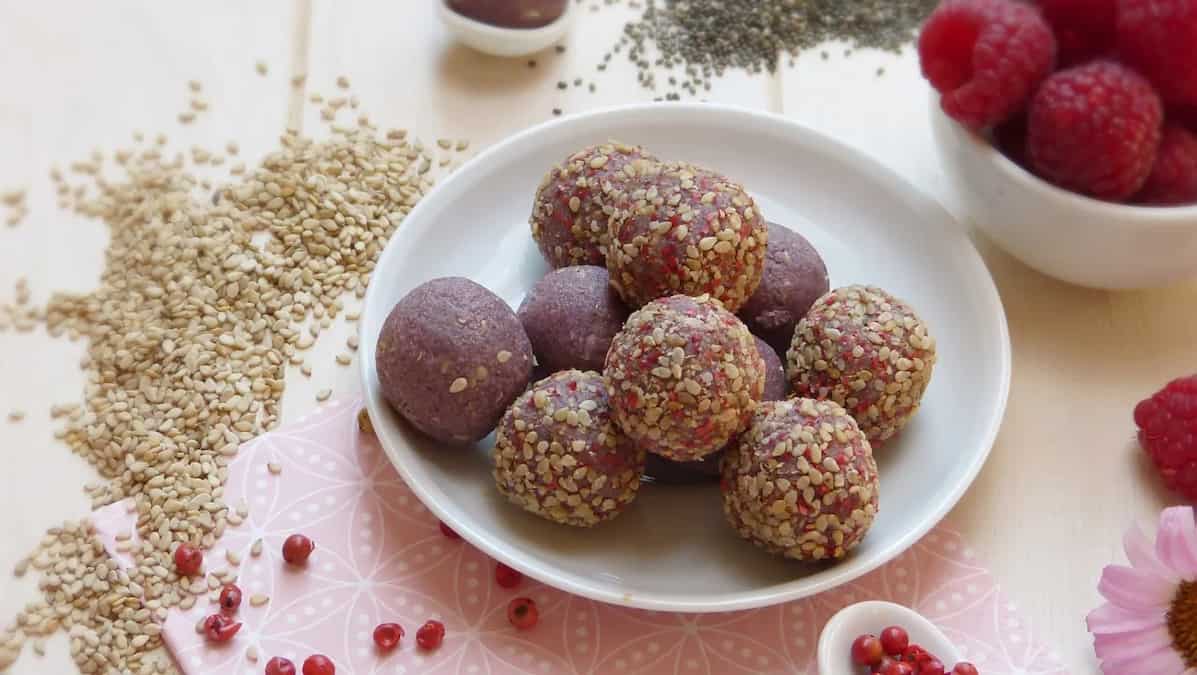 The new year 2022 has just begun and India is already set to celebrate a string of festivities coming up. With Lohri and Makar Sankranti right around the corner, people across the country can’t be more excited. Makar Sankranti marks the first pan-India festival of the year. It marks the Sun's annual transit from Sagittarius to Capricorn sign, and is a significant celestial event as the winter solstice comes to an end with it. The harvesting season too comes to an end with Makar Sankranti, and farmers wait for their labour in the field to bear fruits in the coming days and weeks. The most interesting part about Makar Sankranti is that it is known by different names in different parts of the country and includes the local delicacies too. For instance, it is celebrated as Bhogali Bihu or Magh Bihu in Assam. People not just dress in new clothes during this festival but also make irresistibly delicious dishes to celebrate it.

The origin of the term ‘Bihu’ came from the Sankrit word that means ‘Vishu’. It is one of the most important festivals of Assam, wherein in a year Assamese celebrate three different kinds of Bihu festival that is Bohaag Bihu in the middle of April month, Magh Bihu in the middle of January month and Kaati Bihu in the middle of October month. Magh Bihu is significant to the people of Assam as the state is a fertile land surrounded with mountains and rivers. The occupation of most people thus is of agrarian nature, and the festival marking the change of seasons and end of harvesting season, is important to its society.

To celebrate the festivity, people light bonfires on the day and celebrate around them. A community feast is organised as well with diverse traditional recipes during Bihu. Food is an essential part of the festival and people generally prepare food items from rice, coconuts, jaggery, sesame and milk products. If you don’t know what are the traditional dishes of Assam that marks the festival of Bihu, we’ve got a list to help you know:

A mini meal that is often served as a breaakfast in Assam, Jolpaan is also an important meal at the festival and at Assamese weddings as well. It comprises of several items made from rice – kumol saul, chira – and is paired with home-made curd or cream and jaggery. Some prefer to have jolpaan with hot milk or tea too.

Laru is basically a ‘ladoo' made with different ingredients like sesame (til), coconut, murmura or puffed rice, and rice flour (gura laru). Based on the ingredients, it has different names.

Pitha is a traditional sweetmeat and is an essential one in Assamese cuisine culture. This too comes in different varieties, based on ingredients. 'Ghila Pitha’ comes from its shape – ghila – which means knee-cap in Assamese. This is a deep fried pitha made from bora saul and jaggery. Many households also use salt instead of jaggery for a savory variant.

This is a munching essential in Assamese culture, often relished during chit chats in chilly winter evenings. It is made with soaked black sesame seeds, bora saul, gram or maah, boot (chana), which are fried and flavoured with mustard oil, ginger and salt. During Bihu, this is savoured around the bonfire.