Beary Biryani: From The Kitchens Of Coastal Karnataka 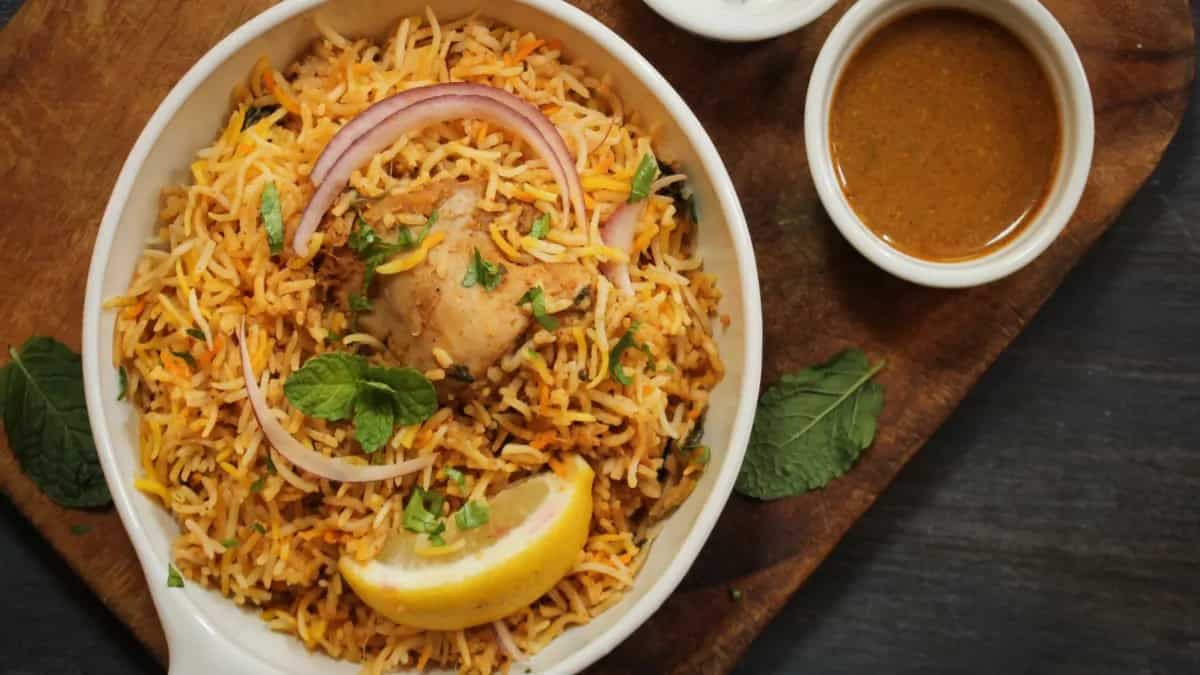 The Indian obsession with biryani is way beyond words. The fact that each region in India has its own kind of biryani is proof of the same. From the Kashmiri Bhuna Mutton Biryani to the Hyderabadi Dum Biryani, you will be spoilt for choice. Interestingly, the coastal areas also whip up delectable versions of this dish, one of them being the Beary Biryani.

Also Read: Kalyani Biryani: The Other Biryani Of Hyderabad That You Didn't Know Existed

Belonging to the Muslim community that dwells on the south-western coast of India, Beary Biryani is delicious treat that packs in several flavours. Also known as Byari, this ethnic dish infused coconut and green chillies in the one-pot dish to give rise to the Beary biryani. So, how did the biryani arrive at this name? Derived from the word byara, which means trade or business, this biryani is said to have been devised by merchants and traders belonging to the Muslim community, called Byari, in the coastal parts of Karnataka.

It is also known as a cousin of Mangalorean Biryani, finding some similarities to the Mangalorean version yet being different in certain ways. What makes the Dakshin Biryani so unique is the use of coconut and green chillies. Along with this, it has a very subtle flavour of whole spices that go into its making, like fennel, clove, javitri, and star anise. The Beary Biryani is cooked in a similar fashion to dum biryani but the variation in taste comes from the marination. The meat is marinated overnight in ghee and spices which lends a distinct taste and enhances the richness of the dish. After that, the next day, meat and rice are cooked separately like any other dum biryani and the amalgamation of the two results in a mouth-watering Beary Biryani whose spices are hard to bear. This hot and fiery biryani is intrinsic to the ethnic Muslim community that resides in the south western coast of Karnataka.

Served with a side of cucumber raita to balance the heat, the chicken is coated in a paste of green chillies and coriander. The long-grain basmati rice forays into the picture after this. Fried onions are also an essential part of this biryani as are the whole spices. The layering is done in a clay pot, wherein the chicken is placed on the bed of rice and fried onions are added to each layer. The gravy-like texture of chicken is what adds to the flavour of the one-pot dish.