This delicious salad is worth digging into. In summers, you crave for something mouth watery. Be it a mood swing or hormonal changes, you need good food to calm them down. If a food has a deep emotional connection to you, it's likely that you may crave it even though you are truly craving the emotion it reflects. For picnics, backyard barbecues, potlucks, and even camping, Fritos BBQ Honey Summer Salad is the ideal summertime food. It has the perfect amount of crunch and is creamy and salty. An enormous hit with the entire family. It's time to break out some of your favourite barbeque dishes for the summer.

One of which is this BBQ Honey Summer Salad. When it comes to food, texture is important. The texture of this Fritos Salad is excellent, too. There is a tonne of crunch and it is creamy. It is a fantastic dish that is built for summer when combined with the cheese. Anything goes: potlucks, barbecues, and picnics. This corn salad with Fritos and honey BBQ is made for the occasion. It also doesn't hurt that making it is absurdly easy. It's one of those simple meals you can prepare quickly, allowing you to concentrate on enjoying the outdoors and your friends and family. The word ‘sal’, which means salt, is the root of the term salad. This was chosen since salt was frequently used as an element in dressing in ancient times. The word ‘salad’, which comes from the Latin sal (salt), refers to ‘salted items’, such as the raw vegetables that were often served in ancient times with a dressing of oil, vinegar, or salt. The word first appears in Old French as salade and later in English as salad or sallet in the late 14th Century. Any of the many different foods that fall into the following main categories are considered salads: green salads, vegetable salads, pasta, legume, or grain salads, mixed salads with meat, poultry, or seafood, and fruit salads. Although some salads, like German potato salad, are sometimes served hot, most salads are typically served cold. Since ancient times, green salads have been praised for their healing properties.

A Greek saying goes, “Eat cress and develop wit.” Wild greens and herbs that had been salted were the first vegetable items to become available in the spring and served as a tonic after a monotonous winter diet. According to food historians, the ancient Romans and Greeks loved salads, which are typically described as mixed greens with dressing. Salads evolved over time to become increasingly intricate. Recipes changed over time and space. The modern-day dinner salad was a favourite of Renaissance society. 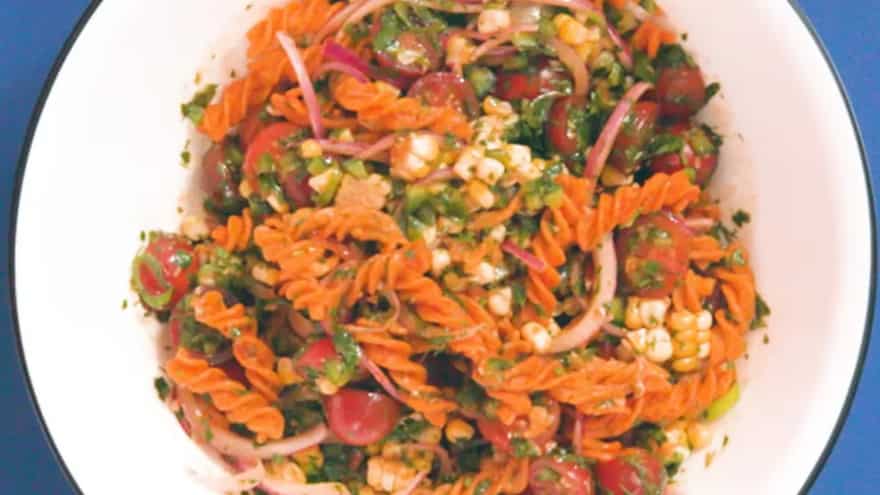 For the honey summer salad:

1. Whisk together all the dressing ingredients in a small bowl.

2. Toss the dressing with the salad ingredients after adding them all to a big bowl.

This Ultra-Creamy Potato Salad Is Replete With Comfort

7 Salads For 7 Days Of The Week

It's Time To Add Colours To Your Green Salads