Badanekayi Mosaru Bajji: A Unique Mix Of Vegetable And Buttermilk

This yummy dish is light on your taste buds and stomach 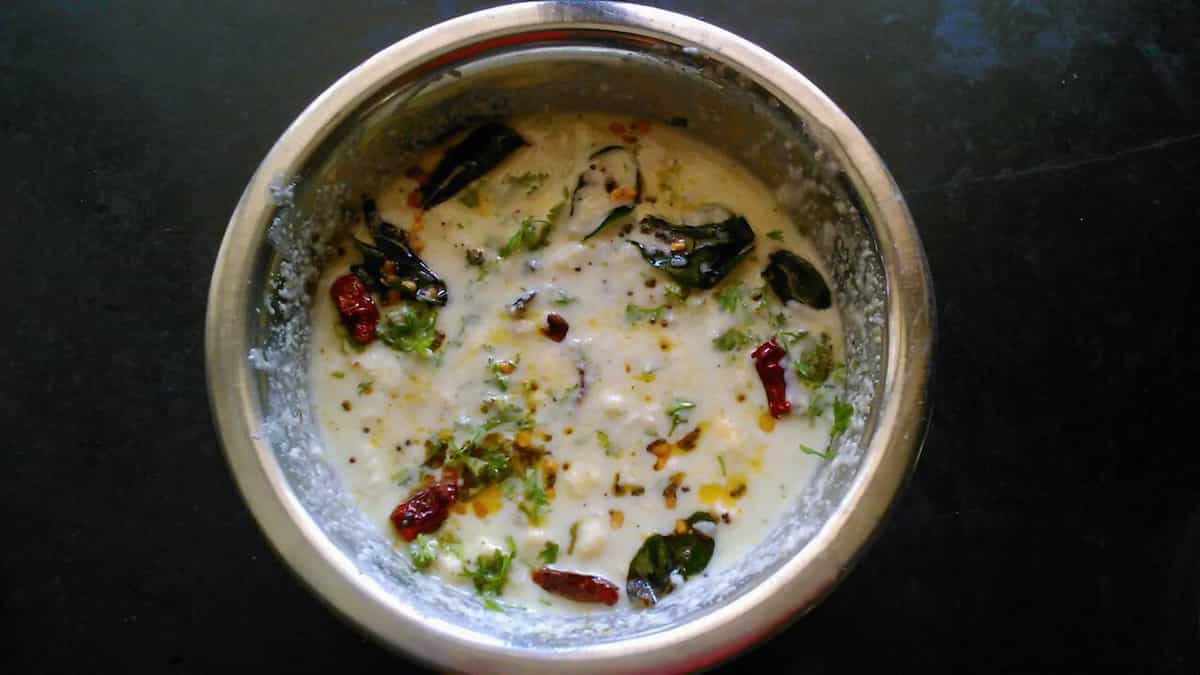 What will you do if all you got in hand is a few brinjals and buttermilk? Well, the most common answer would be to consume the two separately. While brinjal can be roasted adding a mix of spices along with onion and tomatoes, buttermilk is best consumed with the addition of condiments and bottoms up. But what if a dish were to be made combining the two - brinjal and buttermilk? A regular side dish in Karnataka, Badanekayi Mosaru Bajji is a wholesome amalgamation. With the simplest brinjal usage along with the nutrients of buttermilk and the touch of Indian seeds, this Bajji will win hearts. 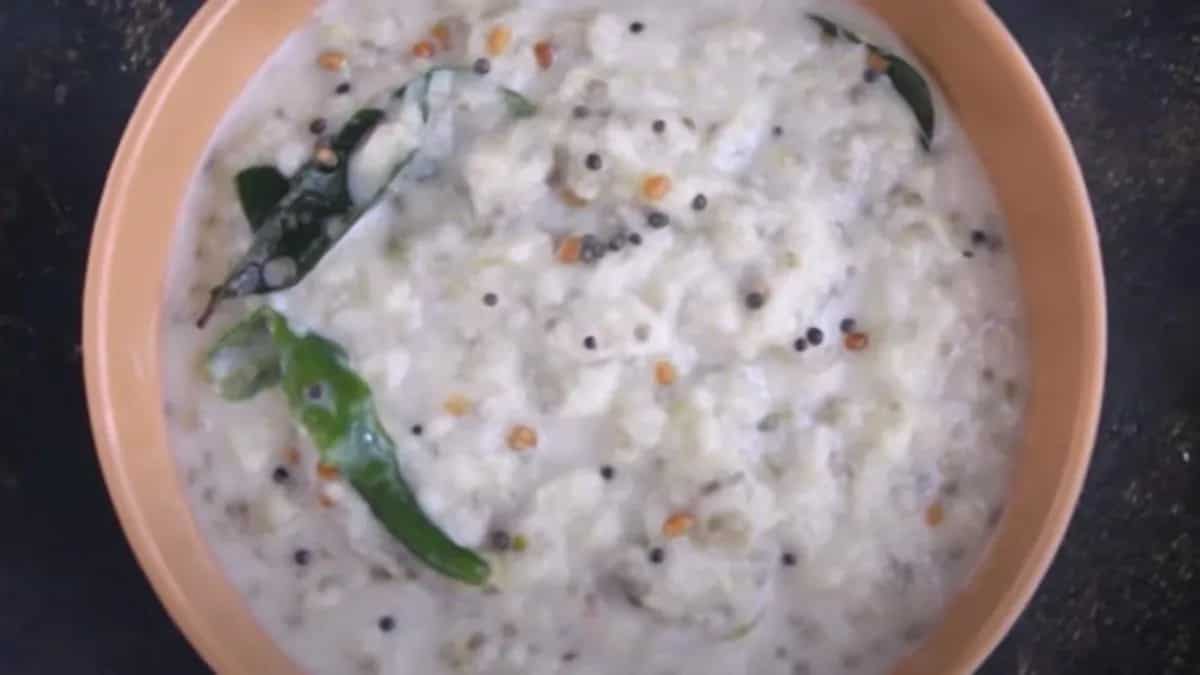 Taking into account the cuisine of the Middle East and the Arabs, brinjal has long been a part of their culinary habits. There are other pieces of evidence further proving that it wasn’t until the 8th Century AD that brinjal got introduced on the Indian land. Moreover, there are several Indian textual proofs indicating the first recipe found several centuries ago by Baigun Bhaja already existed. That is because brinjal was first domesticated in India and it is from here that the Persians took it and introduced it to Africa, while the Arabs introduced it to Spain.

In India, the mother source of the cultivation of brinjal is believed to have originated in Assam and Burma. A proof of this can be seen in the ancient texts of Sanskrit, Bengali, and Hindustani, wherein there are mentions of brinjal using entirely different names indicating its age-old presence in India.

As for the invention of buttermilk, originally it was referred to as the leftover liquid from churning butter from cultured or fermented cream. But the buttermilk that one consumes today is a 20th-century invention. This is one of the best side dishes that one can immediately make out of just a few brinjals and buttermilk without even having to wait for the brinjal to roast. Of course, the level of spiciness can be adjusted depending upon the taste but it will still be a hit on the dinner table.

Mattha: A Traditional Spicy Buttermilk Made With A Healthy Twist Of Beetroot

This buttermilk recipe will boost digestion and cut cholesterol