Anupam Kher Is Finding These Desserts ‘Darawne’, But Why?

The actor is showcasing his foodie indulgence once again Anupam Kher is one celebrity who never seems to say no to good food, and this is what makes the veteran actor so relatable. At 67, he has the energy of a millennial, hopping from one place to another for work and vacation. Until recently, he was enjoying family time at his Shimla home and reminiscing about the good old days and now he’s back to work. During his stay at a hotel, he came across some interesting desserts and the description he gave is quite hilarious.

Also Read: Kashmiri Shufta: A Dessert With The Heaven On Earth

Anupam is a die-hard foodie. Simple, home-cooked meals are what he chooses often. Be it during a shoot or while on a trip, he finds a way to devour delicious food everywhere. Whenever he’s craving authentic Kashmiri food, he heads out to his brother’s house for lunch and digs into haak, chaman kaliya, aloo dum, and more. However, this time, his Instagram stories gave us a glimpse of his sweet indulgence. 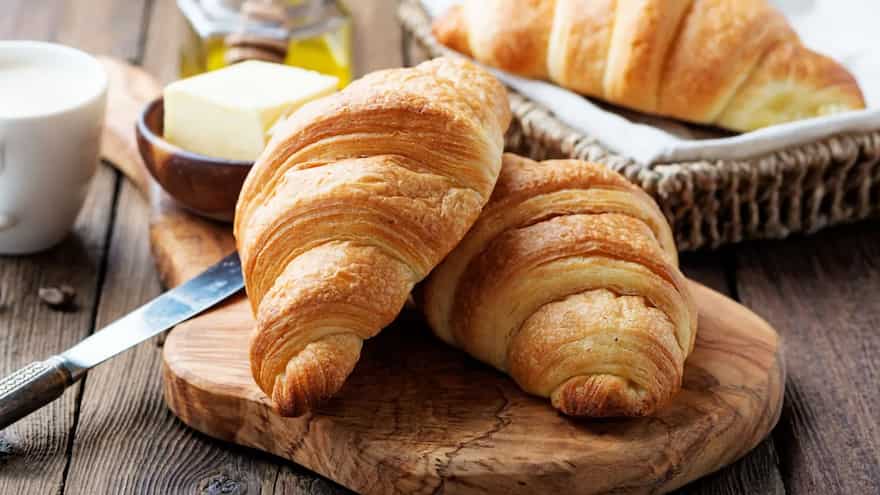 He’s currently shooting for a Telugu film and was in the southern part of the country for the same. After coming back from the set, he was at the buffet section of his hotel and his eyes went straight to dessert. Interacting with the staff and showing us around, we spotted croissants, bagels, donuts, tarts, and pastries on the table. It was definitely a sugar-loaded weekend for Anupam.

He goes on to call them darawane (scary) in the background commentary, which is hilarious. To this, one of the staff responds and says, “Sugar hai kya aapko”, to which he responds saying, “Nahi sugar nahi hai, yeh sab darawane hai (no, I don’t have diabetes, but these desserts are scary)”. Interestingly, this isn’t the first time he has described his desserts this way. Earlier too, when he was staying at another hotel, he ended up calling them the same.

While we wonder what makes him say this hilarious thing, we do know that he has a sweet tooth. On the occasion of Independence day this year, he was spotted with crispy, hot jalebis, balushahis and many other delectable sweet meats.

Exclusive: This Ice Cream Cake Hack Is A Quick Fix For Dessert

Have You Tried Tilkut: The Bihari Dessert That Is 150 Years Old