If one is a food lover and finds it hard to resist cravings, it can become difficult to maintain one’s weight. However, there are several artists in Bollywood who have been an inspiration for many, and now Adnan Sami’s name can also be added to that list. You ask why? Well, the popular singer, composer and musician was quite overweight at one point of time but not anymore. He is currently on a vacation in Maldives with his family and his major body transformation is evident through his Instagram posts. While his weight loss is actually the talk of the town, his vacation food is also drool-worthy.

The Sun Zara singer is having a great holiday time with his family by the beach. Over the past few days, he has shared several pictures of his indulgent meals on his feed, starting with a ‘non-alcoholic sparkling grape juice’ that was seen sipping inside the pool with his daughter on his back. There was a basket of some tropical fruits kept on the table and he seemed to be enjoying his time. In another post, he shared blissful images of Indian food in Maldives. From grilled marinated prawns to kebabs, pork chops, a variety of salads and a dessert, it seemed like Adnan did not spare anything on the restaurant menu. 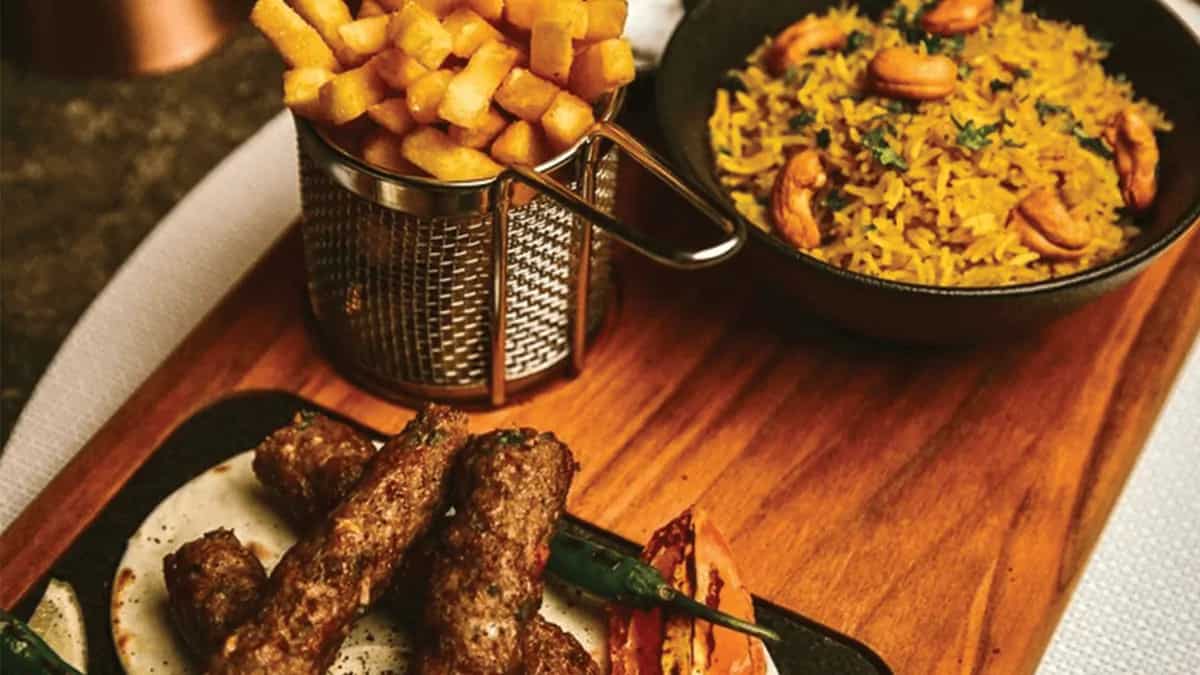 Source: Adnan Sami/InstagramHe described the food as ‘finger-lickin’ good’ in the caption and revealed that it was authentic Awadhi cuisine, prepared by the royal Khanasamas of Lucknow. His royal feast was absolutely drool worthy. Moving on from his Indian cravings, we also saw him lunching with some Japanese and Peruvian fare at a popular restaurant in the island nation. Loaded with seafood delicacies, there was a fruity soup-like dish, a meaty curry, some fried prawns and fish as well as a tempting bowl of noodles. 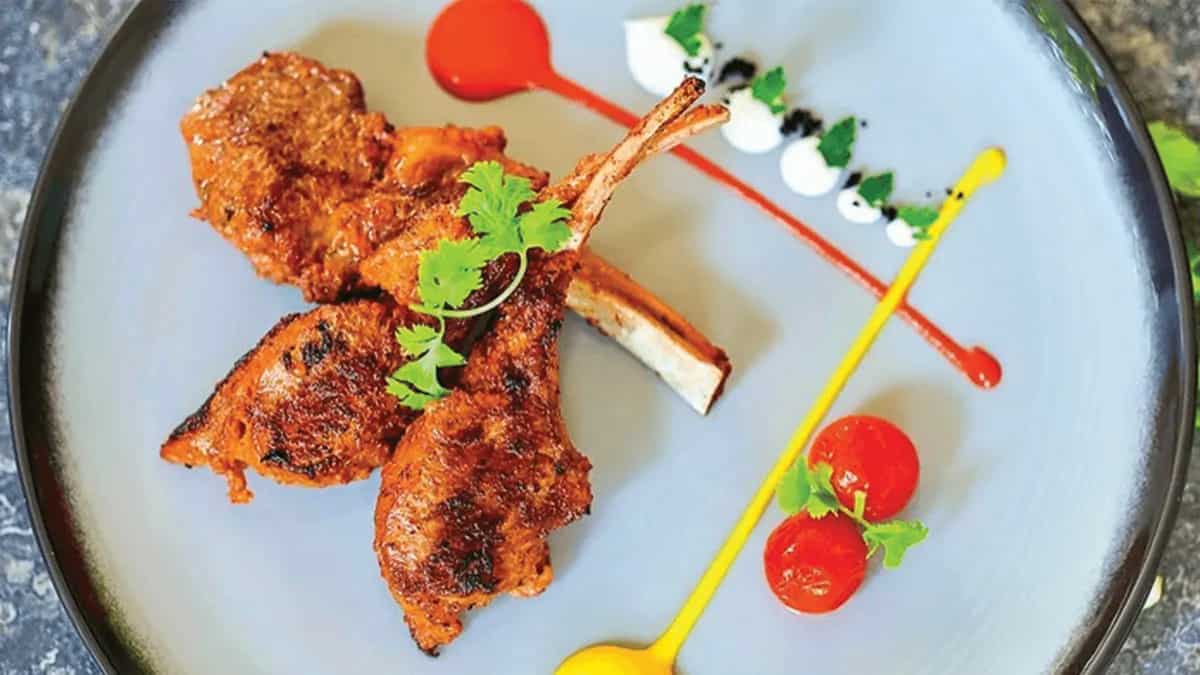 He reportedly took on the challenge and with the help of his nutritionist, managed to reach 75 kilos. From salads to boiled dal and fish, proteins and healthy foods replaced junk food and all the carbs of his meals. He completely abstained from sugar-free drinks and other fatty foods, eating healthy snacks like homemade popcorn to fill his appetite. Along with this, he also began with light exercises and then moved on to the treadmill and other gym equipment. This drastic change is definitely an inspiration for many of his fans.