9 Lesser-Known Indian Fruits You Must Know

Know these not so common Indian fruits India has a wide variety of fruits to offer, with a climate that spans from tropical to Himalayan. Several distinctive and increasingly rare small fruits are picked from the wild and consumed mostly by locals, despite the fact that main fruits like mango, banana, and citrus kinds are produced in profusion in many regions of the country. Some of these fruits can only be found on the shaky carts of street vendors in Indian towns throughout the sweltering summers and chilly winters of the subcontinent. Here are several lesser-known Indian fruits that could introduce you to a whole new universe.

Langsah is a tiny, translucent fruit with an orb form that is most frequently found in South India. When unripe, they can be extremely sour, but when ripe, they are delightfully sweet and have a bittersweet grapefruit-like flavour. Even though demand for this fruit spikes throughout its season, it is only grown in a small number of southern locations. India's eastern and southern regions are where it is grown (especially in the Nilgiri hills). 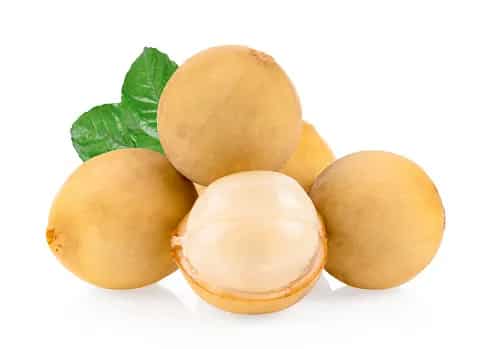 Jungli jalebi (or kodukkapuli) has spiralling green-pink pods with 6-10 shining black seeds encased in a thick sweet edible pulp. The pulp can be consumed raw or turned into a beverage resembling lemonade, while the tangy seeds are used in curries. The plant was given the name jungli jalebi because of the fruit's resemblance to the Indian sweet jalebi. It is grown in West Bengal, Tamil Nadu, Kerala, Maharashtra, Karnataka, and Andhra Pradesh. The leathery purple-maroon shell of mangustaan, a fragrant tropical fruit about the size of a small orange, surrounds a moist, snow-white, and sweet fleshy interior. Though it is Thailand's national fruit, it is believed that trees of this fruit flourished in southern India throughout the 18th century. Mangustaan has a flavour similar to mango and is fully ripe when its woody, leathery purple rind yields to the touch. It is grown in the Nilgiri hills, Tamil Nadu's southern districts of Tirunelveli and Kanyakumari, and Kerala. A ripe ambarella, also known as wild mango, has the puckering acidity of unripe mango and the gentle sweetness of pineapple. Ambarellas can be consumed in a variety of ways, including juice, pickle, flavouring in fruity cocktails, and as simple slices sprinkled with salt and red chilli powder. Tamil Nadu, Kerala, Karnataka, Maharashtra, and Goa are among the states that grow it.

Chalta, one of the preferred fruits of wild elephants, grows well on the moist ground and muggy air of swamps and semi-tropical forests. The knobby, grapefruit-sized, yellow-green fruits have a leathery brown exterior when fully ripe. Most locals respect elephant apples for their crunchy outer petals rather than their jelly-like pulp, which they describe as somewhat sweet and sour. Unripe fruits are frequently used to make chutney or pickles. It is forbidden to take them from the heart of the forest since they are a vital food source for deer, elephants, and monkeys. It is harvested in the sub-Himalayan region between Kumaon and Garhwal, as well as in Assam, Kolkata, Bihar, and Odisha. Bilimbis, a fruit related to the star fruit, start off bright green and firm, but as they ripen they turn yellowish, glossy, and soft. The Indian form of bilimbis has strong flavours that are sour, tangy, acidic, and sharp. Many fans of bilimbi prepare a lemonade-like beverage to take advantage of these cooling qualities. Before being used in chutneys, pickles, and jams, the fruit is frequently poked first and briefly steeped in salt water to lessen its acidity. In addition to Kerala, it is farmed in Goa, Maharashtra, Karnataka, and Tamil Nadu. 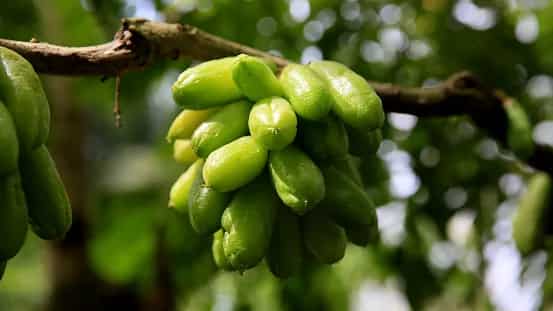 The Sapotaceae family, which includes khirni or rayan, which has golden-yellow berries with a melting fruity taste, is distributed throughout the tropics (that also includes sapota or chikoo). Khirni is sometimes offered alongside the more well-known purple-hued jamun, which is why many people assume it has a comparable astringency. It is only available for a very brief time in May, right when the summer season starts. It does, but when you let it develop almost to the point when rot begins, the puckering sourness vanishes. It is cultivated in the Deccan Peninsula and Central India. 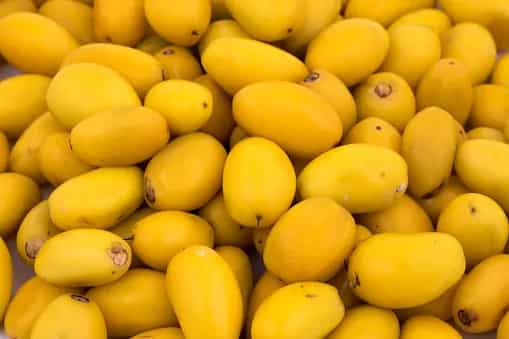 This uncommon coastal fruit, which is fleshy, sweet, and translucent, can be found in some areas of Tamil Nadu, Maharashtra, and Eastern India. It is enclosed in a coconut-like fruit that must be sliced open in order to access the seed. This seed is referred to as an Ice Apple, and the fruit has a square shape and gorgeous transparent yellowish flesh. 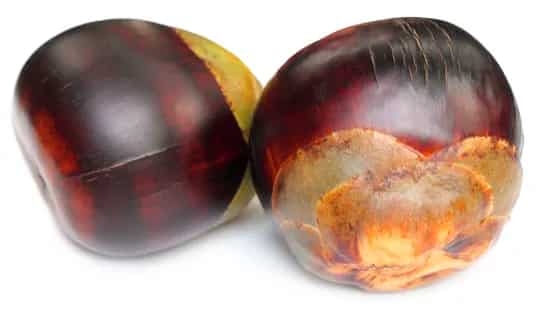 The scientific term for water apple, Syzygium aqueum, also known as watery rose apple or simply rose apple, is endemic to South-East Asian nations and some tropical areas of India.

This luscious, sweet fruit is known by several names, including "Chambakka" or "Pani Seb" in Hindi, "Jambu" or "Panneer Naval" in Tamil, "Jambakka" in Malayalam, and "Gulaabijamichettu" or "Gulaabijamikaayalu" in Telugu. 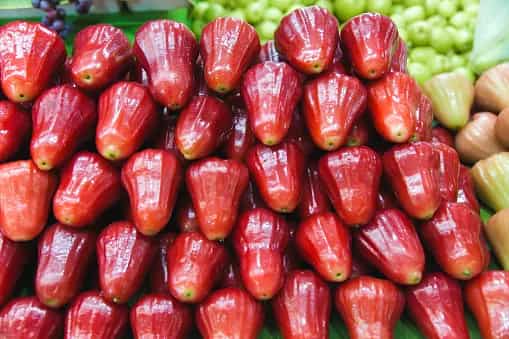 Why You Should Avoid Pairing Fruits Like This Right Away

Water-Rich Fruits That Keep You Hydrated