India is the second-largest fruit grower in the world, producing a variety of fruits in different climatic regions. Intellectual property rights like copyright, patents, and trademarks are presumably familiar to you. The holders of a Geographical Indication Tag enjoy equivalent rights and security.

A geographical indicator (GI) is a label applied to goods with a particular geographic origin and characteristics or a reputation derived from that origin. A sign must specify that a product is from a specific location in order for it to be considered a GI.

Here is a list of fruits in India has have gained the G.I tag.

The Nagpur Orange crop grows twice annually and its harvest starts in December. The city is well-known for its orange cultivation and has a Geographical Indication. Nagpur because of its oranges is also known as the Orange City of India, adding a further charm to the oranges grown in the city.

If you haven't tried Nanjanagud Banana, then you've never even had a banana before. Since it is so rare and expensive and has delighted people's taste buds for ages, is now only farmed by a small number of farmers. The Nanjanagud Banana, famous for its distinct flavour and aroma and grown in the Karnataka districts of Mysore and Chamarajanagar, is included under geographical indicators. 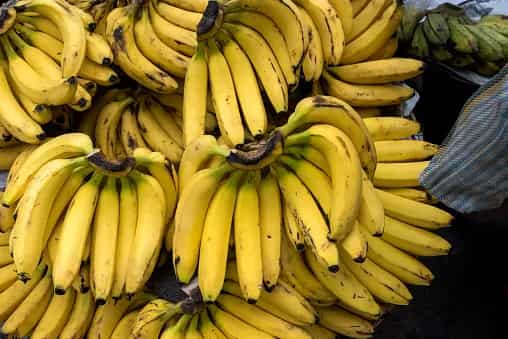 According to Akbar Allahabadi, a well-known poet from Prayagraj, the guava of Allahabad is a divine fruit with its genuine home in the nation of God. It would seem that his remarks carry a lot of weight because Allahabad Surkha Guava is frequently referred to as a heavenly treat by all who have had the pleasure of eating it over the years. This guava is famed for its sweet and strong flavour, Allahabad Surkha is grown all across Allahabad. The fruit's medicinal qualities are also well known. The sweetest pineapple grown in India is that produced by the farmers of Vazhakulam. Vazhakulam is hence sometimes referred to as the "city of pineapple." The primary type grown in Kerala is Mauritius. The Agricultural-Horticultural Product category has registered Vazhakulam Pineapple as a Geographical Indication. The fruit of the Vazhakulam Pineapple has a lovely aroma and is a high source of vitamins and carotene. Assam's Tezpur Litchi are protected from manufacturing elsewhere by geographical indication (GI) tags, which serve as irrefutable evidence of their state of origin. Litchis from Tezpur are renowned for their superior quality, delectable flavour, juicy pulp, and eye-catching red colour. 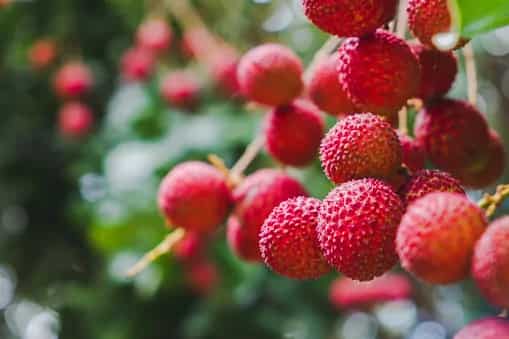 In contrast to other regions of India, Nashik has a beautiful climate, which is the key factor in why grapes can be produced there so effortlessly. In Nashik, the climate is ideal for grape growing. This city was designated as the centre of the Maharashtra wine industry by the state government. The nation's top grape producer, it has the Geographical Indication designation. Have You Tried These GI-Tagged Indian Rice Varieties?

Assam’s GI-Tagged ‘Tezpur Litchi’ To Be Exported To London