It has happened to all of us that we perfectly follow a recipe but sometimes the dish doesn't come out as we expect it to.This happens usually to dishes that have gravy like soups and sauces. Though it tastes delicious but lack of desired consistency makes the dish less glossy and luscious. And no one wants the soup and sauces to be watery and wimpy. But there are ways to get perfect consistency even after the dish is prepared.

There are so many ways to correct the viscosity of the soups and sauces without tampering their actual taste. You need not even get anything extra from the market, ingredients present in your kitchen itself can transform the watery and wimpy gravy into a thick and luscious dish. Here is the list of four ingredients from your pantry that can thicken the gravy without affecting its flavour, you just have to put the ingredients in your dish in correct amount: Corn starch is the most popular ingredient for thickening sauce. It is inexpensive and works very effectively without adding any extra flavour to the dish. Only a small amount of corn starch is enough to make the liquid gelatinous and thick. To thicken sauce, just mix one tablespoon cornstarch with two tablespoon water and create a slurry. Then slowly pour it in the soup and continue to whisk and bring to boil. It also works for custards and pudding recipes.

Flour is a go-to sauce thickener. Be it gravy or stew, it works for everything and is also found in every kitchen. To thicken sauce with flour, cook it a little bit to get rid of the raw taste in a pan then add it to the gravy. It is used to thicken gravy, soup, stew and dairy-based sauces. 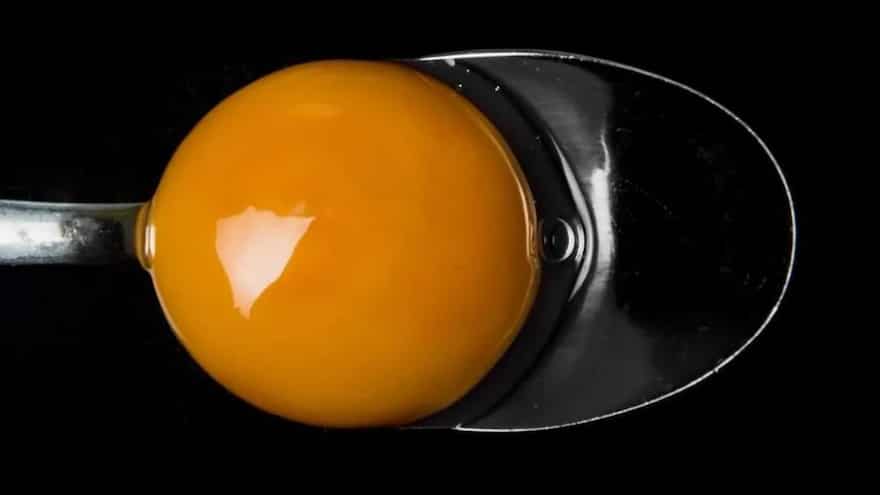 You might be surprised, but yes yolk is also used as a thickening agent due to its high protein content. The yolk of an egg has lots of protein that can thicken a sauce when heated. Start with one or two then depending upon how thick you want the gravy to be. To use this method, first separate yolk from the whites in a bowl, then stir it to prevent scrambling by whisking a small amount of the hot sauce into the egg yolk. Then add the mixture to the rest of the sauce. It can be used for pasta sauce, cream sauce and custards.

Arrowroot is similar to corn starch, and it is derived from a tropical plant called arrowroot tuber. It works just like corn starch but it is clearer and smoother and thickens liquid at a lower temperature. Arrowroot is a better option than corn starch as it is gluten-free. Just like corn starch slurry, add one tablespoon of arrowroot in two tablespoons water and then slowly add it in the slurry and bring the sauce to a boil for one minute. And continue to whisk while adding to prevent lumps. It can be used in all kinds of gravy and stew except dairy-based soup.

Bread crumbs can also be used to thicken gravies but they do not give a smooth texture. However, these ingredients can make your stews and sauces thick without changing the taste and flavour. But keep in mind not every thickening ingredient can be used in all kinds of dishes. Therefore, make sure that the authentic taste is not affected due to their addition.

5 Cooking Tips That Can Be A Game Changer For You