Wait, What? The World Gravy Wrestling Championship Is Back What do you generally like to pair your gravy with? Roti or rice, right? Well, the British seem to take it a notch higher and relish the gravy by jumping right into it. As bizarre as this may sound, the World Gravy Wrestling Championship is an actual event that takes place in the UK every year. The idea is pretty simple, dip yourself in the gravy and wrestle till you can.

Also Read: Journey Of Dodha Barfi: From A Wrestler's Snack To A Sweet Meat

Hosted in Lancashire, the wrestling arena is covered in a pool of gravy before the culinary competition begins, for participants to dig into it, quite literally. Contrary to the desi curries that Indians enjoy, this is a British version made with a thick meat sauce that is flavoured with salt and pepper. This is a classic gravy dish made in the region and, therefore, gets used for the wrestling ground too.

While the event takes place annually, this year is a special one as it is being held after a gap of two years due to the pandemic. What does one have to do in this competition? It is a two-minute wrestling bout, in which the two contestants fight each other while being covered in a thick gravy. This definitely means that things get really messy by the end of it but the reason behind the enthusiasm among the locals is the fact that it is for a noble cause. 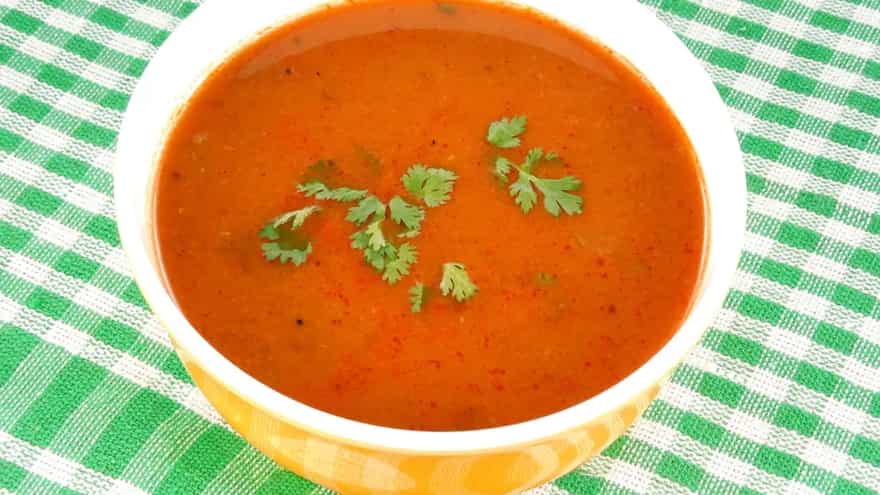 The money raised through a series of matches held during this championship go to a charity in the UK which encourages people from all walks of life to participate in it. While the main criteria is the wrestling skill of each contestant, there are other factors too that add points to your bucket like your fancy costume and comical actions. The more fun the match is, the better is your performance and higher are your chances of winning the bout.

This is the 12th edition of the championship that is being organised after a two-year break, and everyone is quite excited to get grappled in gravy. The championship began in the year 2007, when the wrestling match was held at a village in Stacksteads. Hundreds of pounds of what is known as the Lancashire gravy goes into the wrestling match and it cannot get any messier than this.

Rewinding Back To The World’s Oldest Known Curry

Wait, What? There’s An Eggplant Omlette In The Making

Wait, What? These 5 Desserts Can Be Made Without Sugar!