3 Wonderful Ways To Decorate Your Desserts With Fondant

Have you ever used fondant icing for anything other than cakes? If not, we have got some great ideas for you. 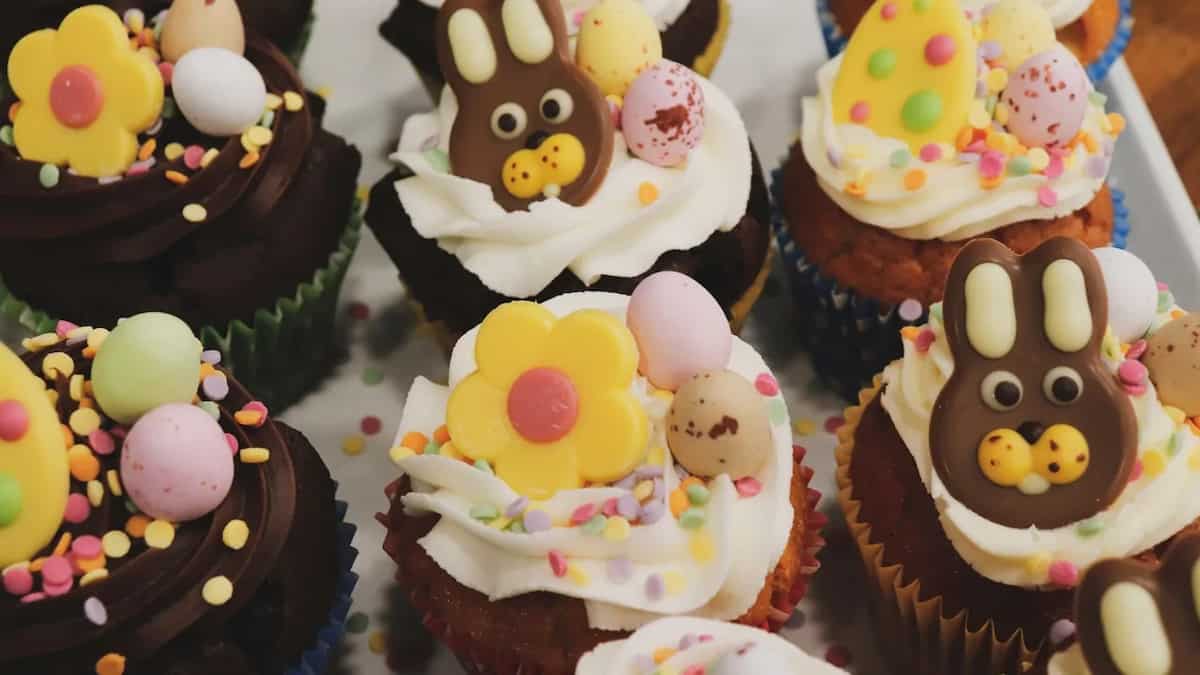 Making desserts isn't as exciting as decorating them. Wouldn’t you agree? There are gazzillion ways one can decorate their desserts to give them a magnificent transformation. Not only does decorating enhance the appearance but also make any desserts more flavorful in taste.

Cake decoration is a form of art that not everyone can master. Do you know when the practice of decorating cakes came to light? It was during the mid-18th century when cakes began to take on decorative shapes and were adorned with additional icing that were formed into patterns and flowers. At present, we have more ways of decorating desserts that are not just limited to a cake. Fondant is one of them. Fondant is a soft, thick paste of sugar, water and gelatin. It is also known as sugar paste or ready-roll icing which is used as a confection, filling or icing. It is first rolled out, mouled into interesting shapes and then applied on the surface of the dessert.  There are numerous varieties of fondant, with the most basic being poured fondant. Generally, it is believed that fondant can only be used for decorating cakes. That, however, is nothing but a myth. From cupcakes and tarts to pudding, cookies and pies, fondant can be added on top of any dessert. It’s time to move over cakes and spruce up other desserts with a rich addition of fondant.

Try these chocolate fondant tartlets that are made with chocolate, topped off with hazelnuts and fondant iching.

Take your puddings to the next level and make this hot chocolate fondant pudding by layering and filling with chocolate. Lastly, cover the pudding with smooth fondant for a gooey finish.

Now, you can also decorate your homemade cupcakes with fondant. Bake a batch of chocolate cupcakes, roll out the fondant and spread it all over these mini treats.

From Cake To Pudding: 6 Paleo-Friendly Desserts You Must Try

4 Yummy Desserts You Only Need Milk And Bread To Make