By nature, beer drinkers aren’t always the most fitness-oriented of consumers, however that all seems set to change this year as low-calorie beers have started picking up in popularity. The post-pandemic world has collectively shifted its sights towards a future driven by wellness and self-care, and it looks like beer’s coming along for the ride.

Beer has been getting a bad rap for decades thanks to the vivid visual stereotype of the middle-aged male and his beer belly in tow. But in reality, any particular type of calorie, when consumed in excess will increase belly fat. Add to that the fact that every liquor interferes with weight loss, as the body preferentially burns alcohols over fats and you’ve got yourself a losing combination. So unfortunately our beloved beer is to blame, but rather than replacing it, the alcohol industry is working towards a solution by which we can have our beer and drink it too. 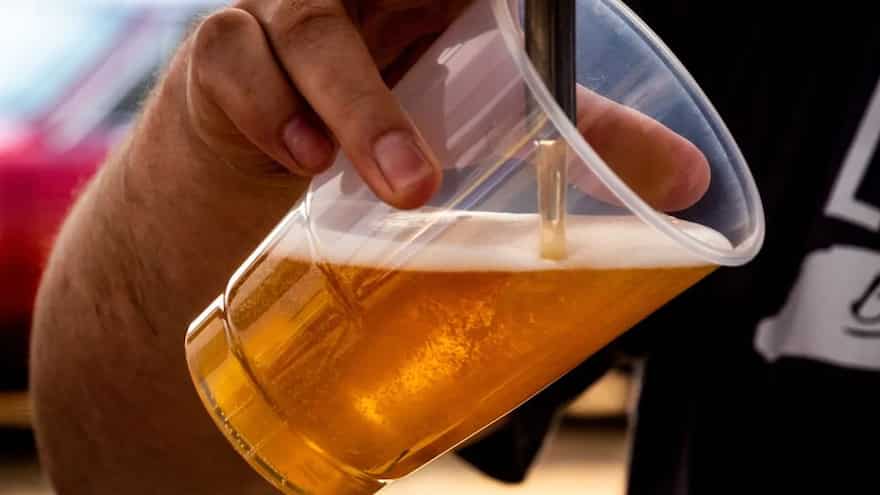 The calories in beer come from two places. The alcohol and the carbohydrates. So theoretically, to be low cal, one of these two volumes has to get slashed. This is why historically, low-calorie beers were always synonymous with low ABV (alcohol by volume) making them an unpopular choice to drinkers who consider themselves made of ‘stronger stuff.’

Option number two is to include an enzyme during the brewing process which breaks down the carbohydrates into their constituent sugars and in turn, those sugars are turned into alcohol. Good in theory, but not so much for the people trying to have a casual post-work drink and waking up in Tijuana. As a fix, the brewers used to just add more water to the blend, bringing the ABV back to normal but occasionally compromising the original flavour. This is how the ‘Light’ varieties of popular beers have been made in the past.

The good news though is that lighter beer doesn’t have to equal lighter flavour. The chemical compounds from malt, hops and yeast are what amalgamate in different rations to give beers individual flavours and individually they don’t add to the calorie count. The only reason that light beers until now have tended to be entry-level lagers is simply down to ease of production. But now that the potential consumer base is growing, brewers are stepping up to the plate and working hard to produce low-cal options with more varied and intriguing flavours. We’re truly living in the future, aren’t we?

The consensus among brewers and businesses is that the low-cal/no-cal world is here to stay, and everyone’s claiming a place on this bandwagon, off to make the world a happier – and tipsier – place.

Would you drink a beer made of recycled toilet water?