8 Cinnamon Beverages That Will Make You Go Gaga 2021

The aroma of cinnamon is so appetising that it can tempt you from a distance. While I wasn't a big cinnamon fan, my recent encounter with cinnamon rolls have turned me into one. I realised that cinnamon is not just an important ingredient in savouries but a great addition to a variety of desserts and beverages too. Be it hot or cold, cinnamon-based drinks are strong in flavour and smell. From creamy smoothies to hot teas, cinnamon can be just the spice you were looking for. Try these yummy cinnamon recipes now. 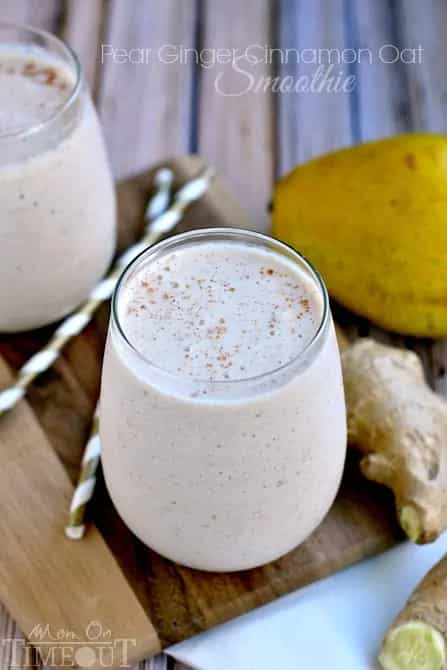 Want to kickstart your day the right way? Add cinnamon to your pear and ginger smoothie and enjoy. 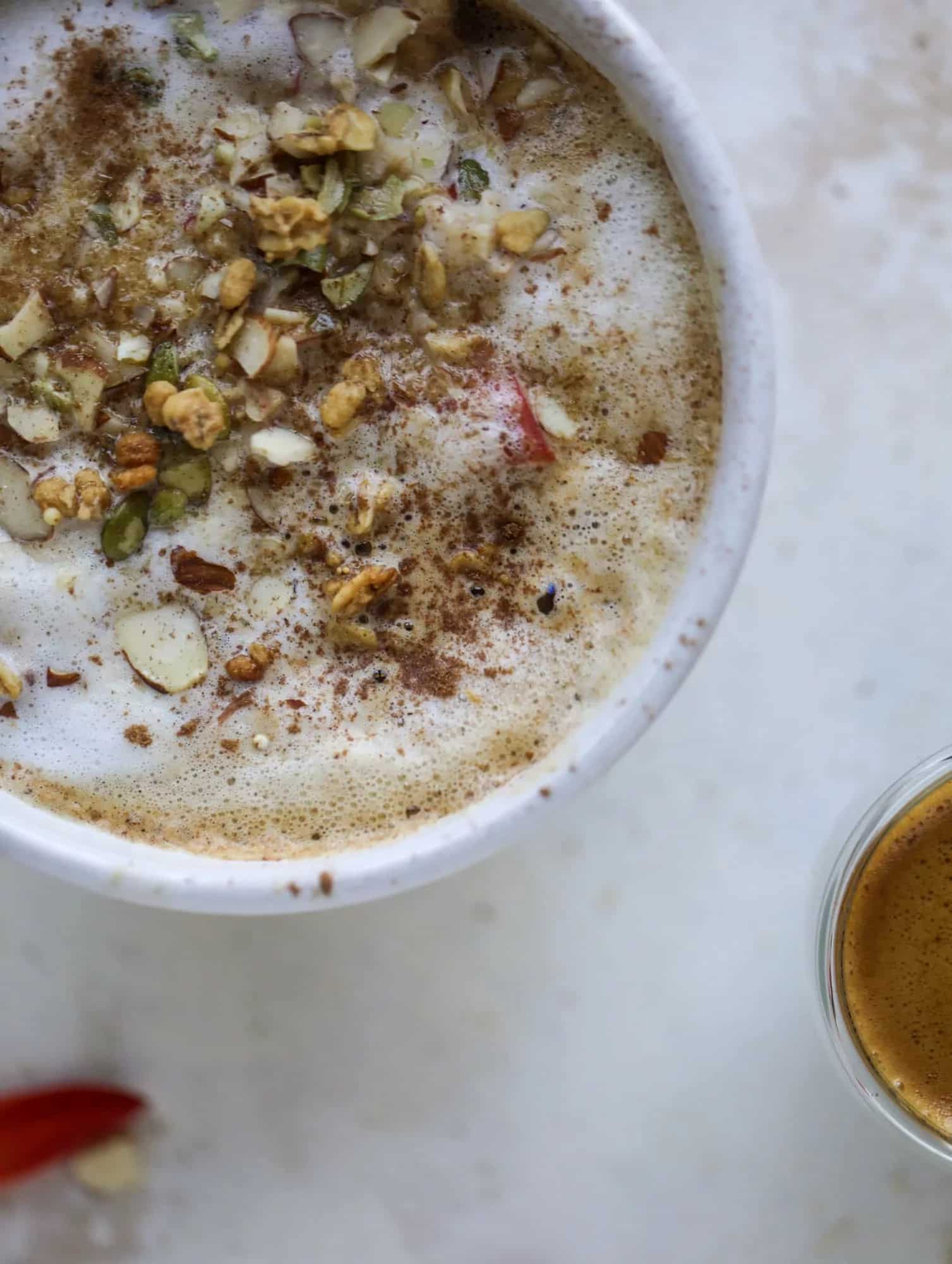 Why have the simple latte every morning? A tinge of cinnamon to your apple oatmeal latte can be the best source of caffeine. The daily of milk tea is important for you? Add some cinnamon and enjoy. 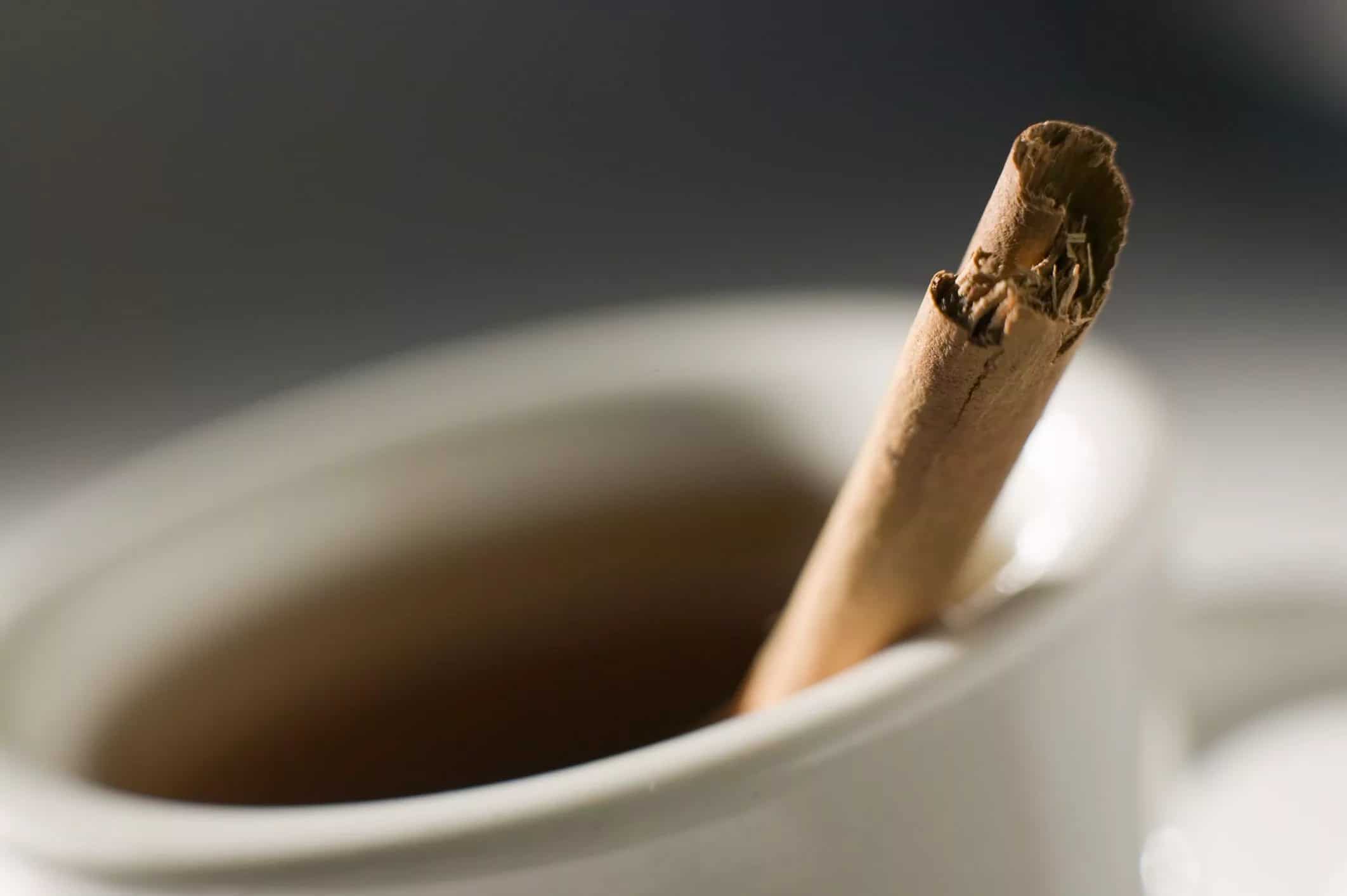 This is a strong hot beverage that has an aroma of cinnamon. 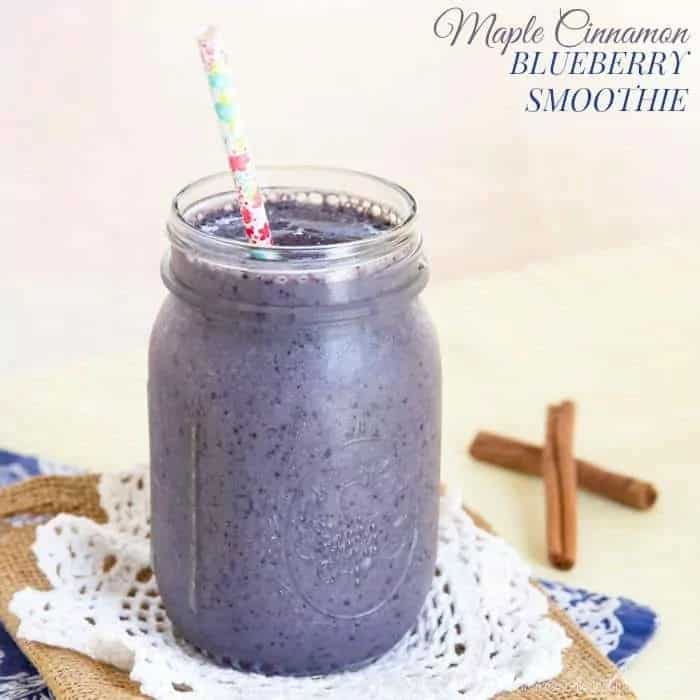 Blueberry smoothie is already very flavourful but the element of cinnamon is so good. 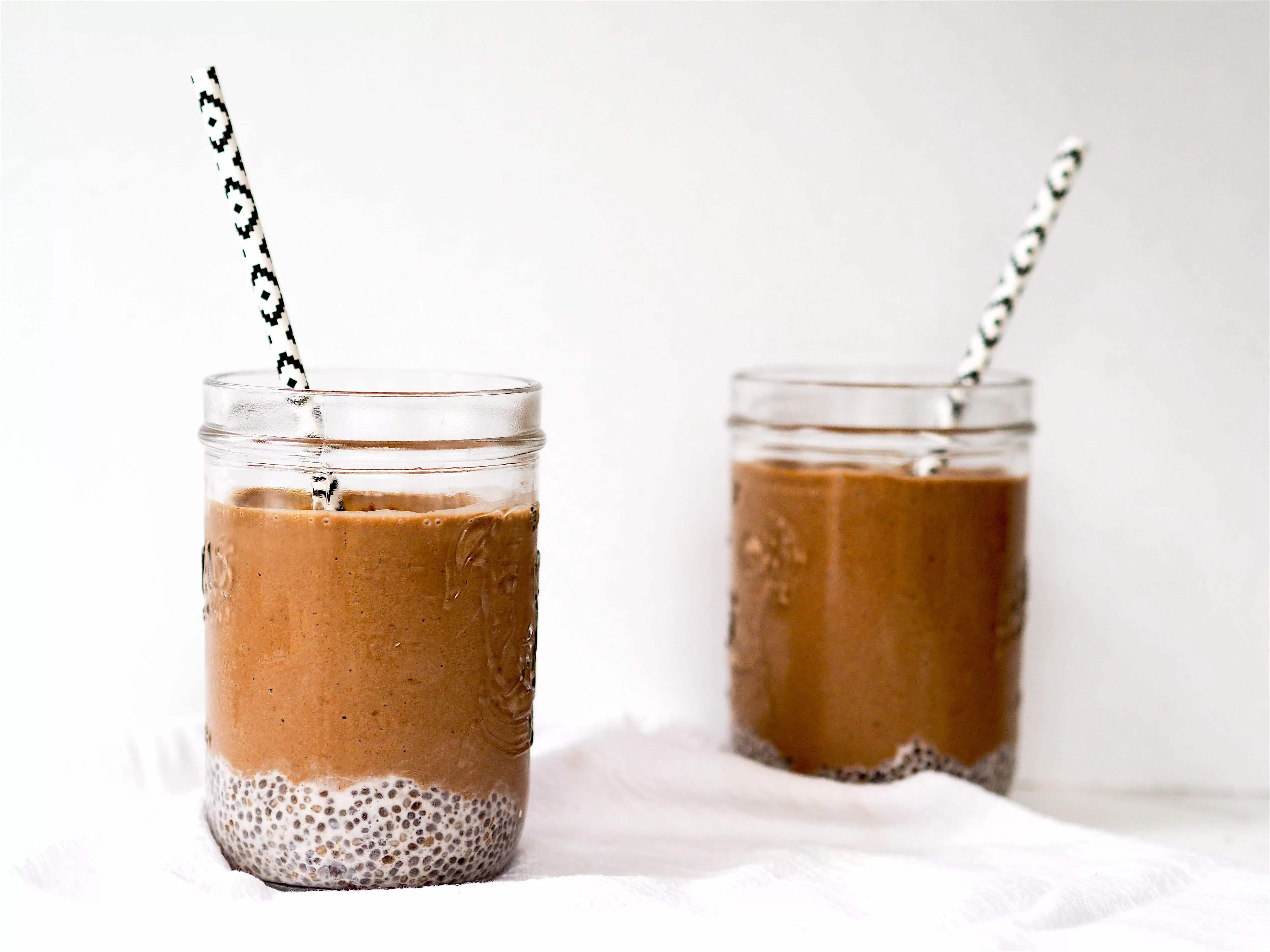 A dose of chocolate smoothie right in the morning? This healthy smoothie with the goodness of cinnamon is good for diabetic people too.