Murmura, also known as puffed rice, is a crunchy grain that has been eaten with joy and used in cooking to make several dishes. Mostly, people look at it as breakfast cereals as there are a variety of breakfast dishes you can make with it. Although on most evenings we look forward to making snacks with murmura such as a spicy and flavourful bhel. While experimenting with new recipes in the kitchen is always fun, gear up yourself and try making unique dishes such as ladoos, chikki, poha and khichdi using a packet of your murmura. Find a few recipes ahead. 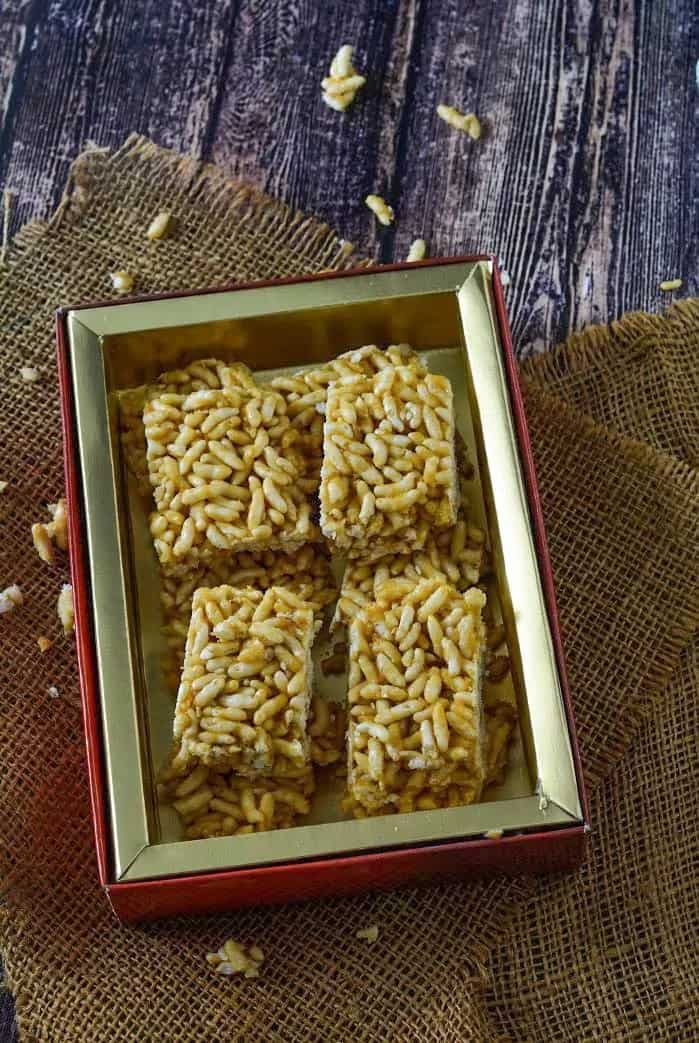 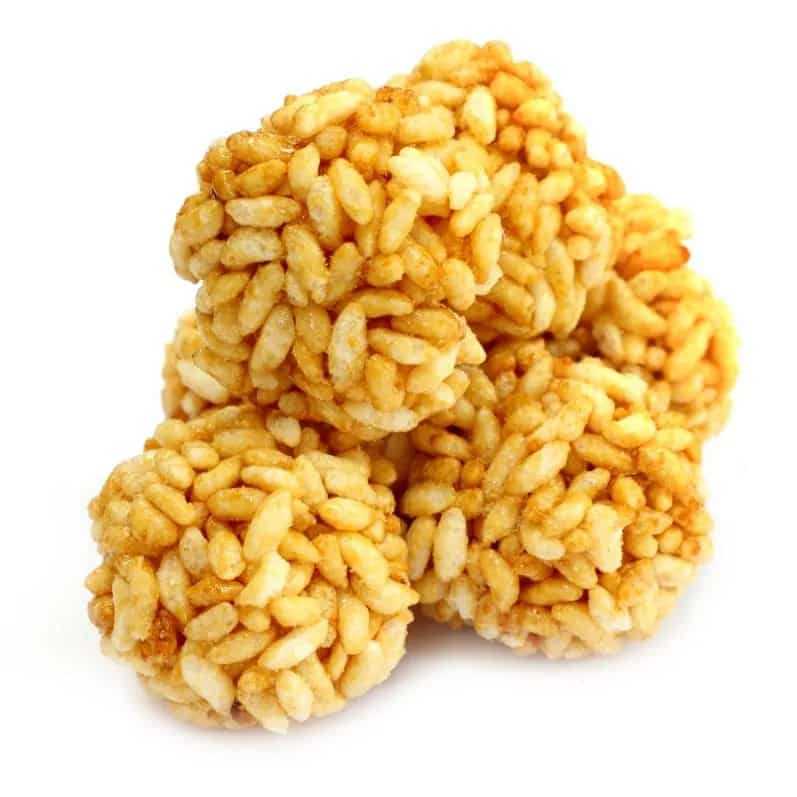 Murmura ladoos are perfect for snack time or to serve as desserts. Don’t worry about making this by yourself as it's free from all fuss and quick to make in under 20 minutes. For a fulfilling breakfast every morning, you can have this murmurala or murmura upma mixed with spices and chopped onions. Combine poha with a murmura that can be cooked or steamed in just a few minutes. Murmura poha tastes so delicious, and you will love relishing it every other day. 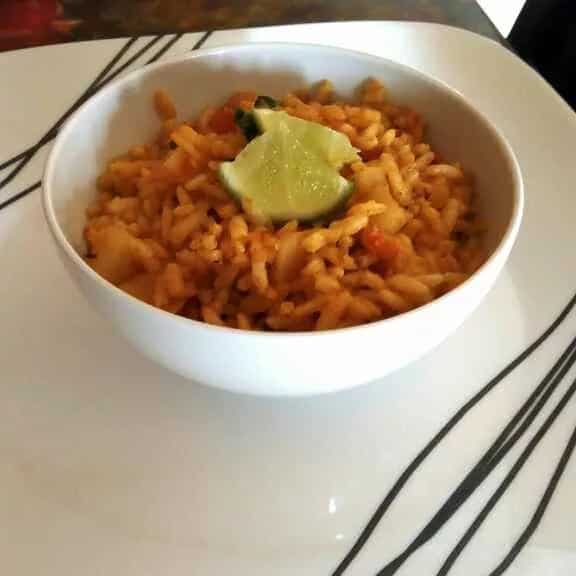 Keep your mundane khichdi aside and get your hands on this murmura khichdi that is sure to become everyone’s favourite. Got plenty of spices and veggies at home? Stock a jar of kolhapuri bhadang murmura, which is a perfect aromatic snack to satisfy your hunger pangs.