Souffle is a very soft, airy yet fluffy, baked egg dish with its fine origin from France. A French master chef invented this French egg dessert in the 18th century. Although it became widely popular at the onset of the 19th century, it’s one of the most-loved desserts to exist from all around the world. Souffle has a very similar resemblance to muffins as they are adorable and light to melt in your mouth with a single bite directly. So do try your hands on these decadent French desserts whenever you have some free time to spare out. Here are some of the recipes you would love. One of the best ways to make your souffle more creamy and delightful in taste is by making it with cheese. So treat yourself to a rich cheese souffle. A delicious souffle that is made with a unique style to make it more charming and satisfying. The green tea souffle is quite fluffy and dusted with sugar powder on top! 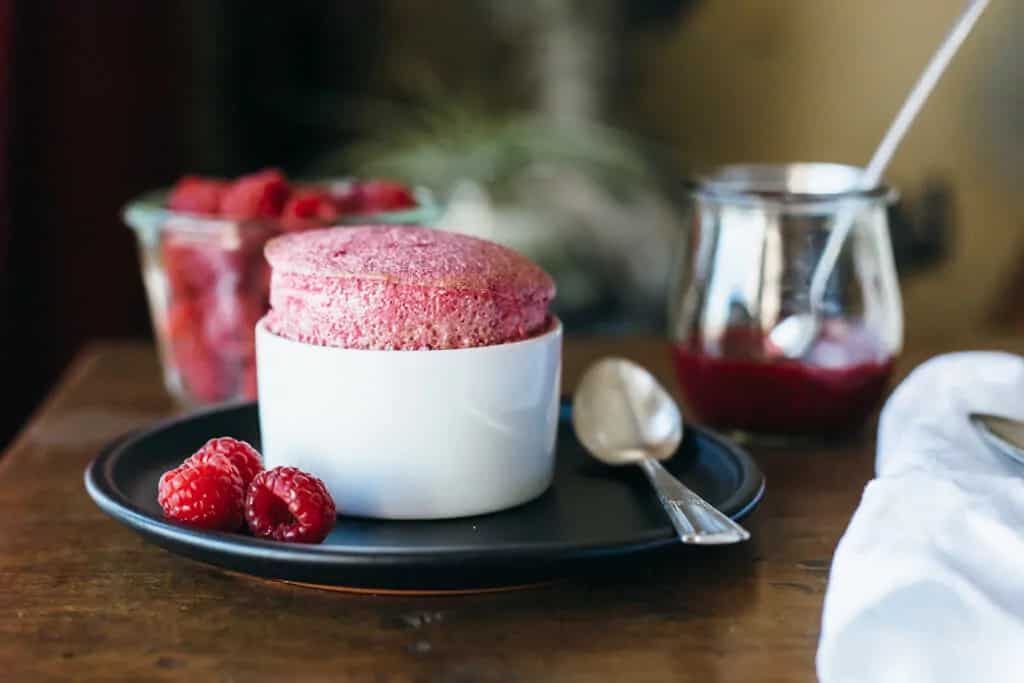 A light, eggless raspberry souffle that is sweetened with honey and maple sugar. A perfect treat for your sweet tooth cravings! 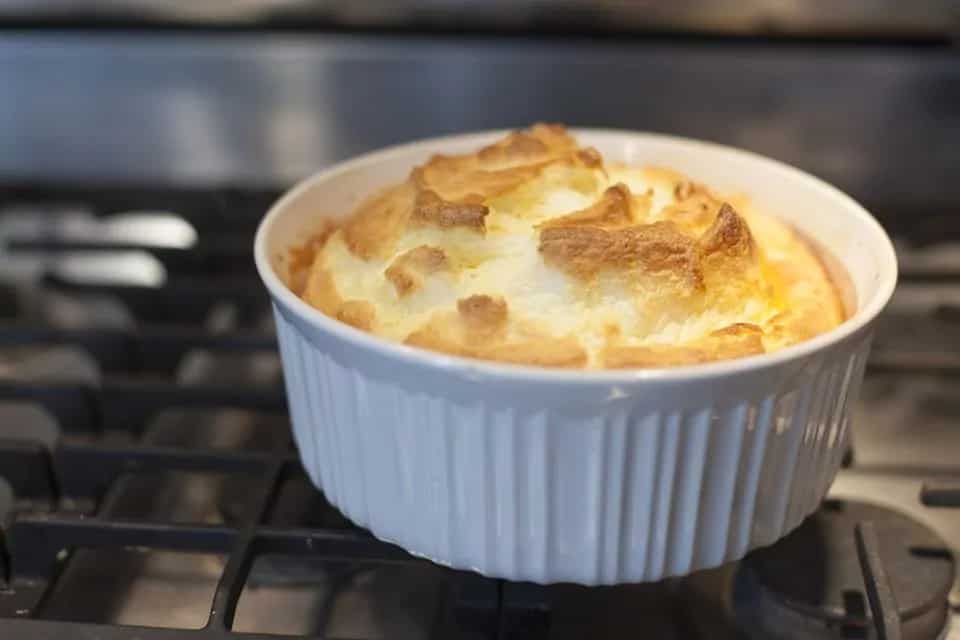 It is light and creamy like every other souffle but made with an exciting yet unique swirl. Do try out and indulge yourself in this heavenly oatmeal souffle. A chocolate souffle is one of the most loved soffles of all time. We suggest you try making this one at home! 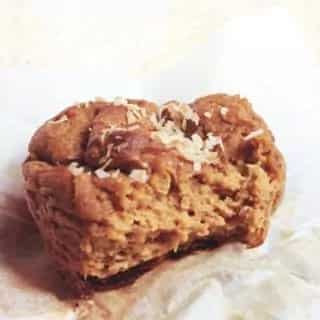 Sweet potatoes are indeed a delight to add to every dish, whether sweet or savoury. Make souffles with sweet potatoes that will give it a mouth-watering creamy and sugary taste your desire!