Hailing from a small town in South Africa, Ingar Valentyn believes that the feat will help revive tourism in the region While some may look at food as something that is simply meant for survival, there are emotions and several other connotations attached to it in different cultures. Similarly in terms of beverages, tea holds a lot of importance, so much so that innumerable cups are enjoyed by people in a day. Catering to the high demand for the cuppa, a South African woman has set a new world record - by making 249 cups of tea in one hour!

Also Read: White Tea: This Delicate Cuppa Was Once Meant Only For The Emperor

Ingar Valentyn decided to take on the challenge after her hometown was destroyed in a wildfire a few years ago. To revive tourism and increase awareness about the local variety of tea leaves, Ingar ended up setting the new world record recently. She set up a booth and prepared 249 cups of tea in an hour’s time, which is approximately four cups per minute. While she had to beat the bar of 150 cups, she exceeded everyone’s expectations, as she strategically dipped four tea bags at a time and quickly brewed tea for the audience. 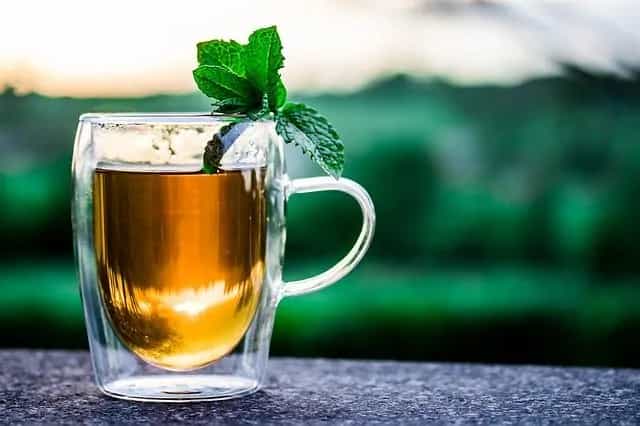 A few college students helped her out in cleaning the used cups to be filled again for the next batch. She served the indigenous rooibos tea in three different flavours - original, vanilla, and strawberry. The woman very efficiently packed all these tea cups and served hot tea made from the leaves of the locally grown shrub in the region. This is a red herbal tea, which is known for a variety of health benefits - including, prevention of cancer, diabetes, and heart-related ailments.

The tea helps to protect one’s cells from free radical damage and allows the body to remain fit and healthy. Since it is a herbal tea, it is full of antioxidants and enjoyed by the local population to the core. Ingar was able to not only enter the Guinness Book of World Records, but also increase awareness about the local variety of tea to help boost travel and tourism in the region.

5 Mistakes To Avoid While Brewing Tea