When World War 2 Rationing Gave Us Our Humble Crumble

Since luscious cakes and indulgent pies were difficult to put together, the cooks had to improvise. 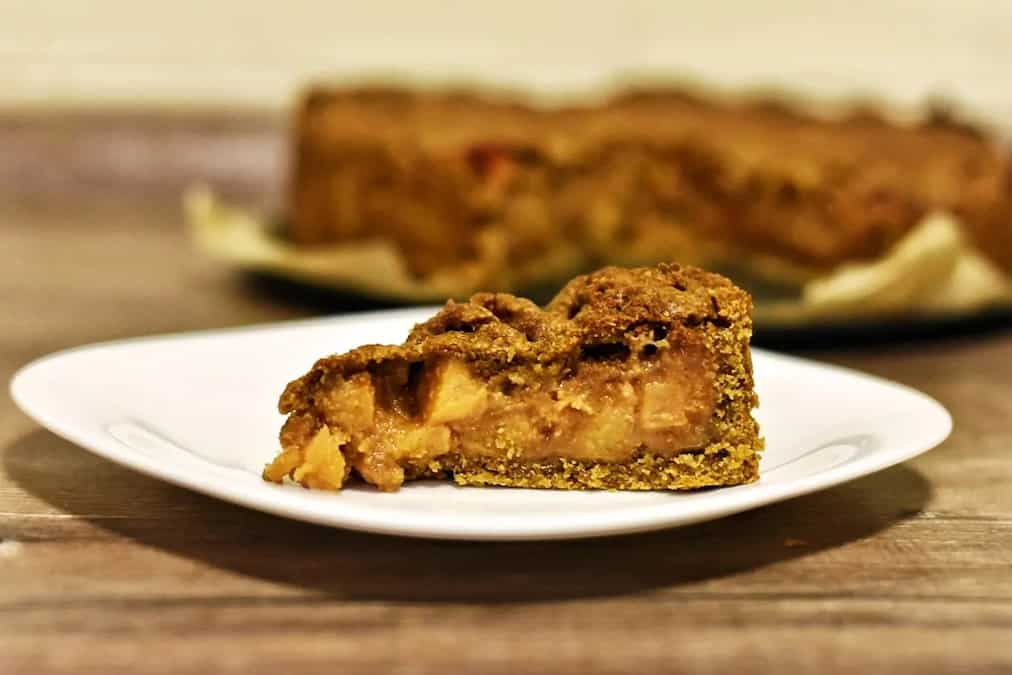 Once considered the most powerful colonial force of the world, England was in shambles during the second world war. Even though the allied forces emerged victorious by the end of the gruesome war, England lost millions of young men through the war. Financially, it had started bleeding in the initial stages of the war, and with the rate of unemployment at its peak, it was clear that England needed more than skilled orators to keep itself together. The government had to initiate many curfews and ration laws to keep things under control. It is quite fascinating to understand how many of these laws shaped the course of British and world cuisine in general. For instance, take the victory gardens, that encouraged people to grow fruits and vegetables in their own courtyard, did it, in a way, boost the idea of kitchen gardens and sustainable eating? Or take the canned foods that you cannot live without now, it was during the world war that they grew in prominence, owing to one of the biggest food crises Europe ever had to deal with. The food rationing also gave us of the most beloved British desserts, the crumble, legends say.

The Origins Of Apple Crumble

While it wasn’t particularly a period of joy for England, a quintessential English spread could not go without a dessert. There weren’t enough ingredients for luscious cakes and indulgent pies so the cooks had to improvise. With ingredients like oats, flour, butter, nuts and cinnamon, they made a crumbly pudding that would be baked with stewed fruits (like apple). Apple crumble became a sensation for its texture and flavour, it wasn’t so sweet, and had the right amount of smokiness. The cinnamon brought out the perfect ‘fall’ quality of the dessert, which could actually be put together anytime, anywhere, without any laborious set up, and most importantly, without a barrage of ingredients.

The crumble topping would be made by mixing and rolling butter, flour, and brown sugar in a fashion that resembles breadcrumbs. Not just desserts, crumbles are a hit even in the savoury world, where the crispy crumble would typically be made of meat, veggies, sauces and cheese. Just like the puddings, the British have kept the crumble open to experiment as well.

Apple Crumble became a regular feature in the recipe books of the time. It could be had as it is, or be paired with custard and other fruits. Eventually, it became a hit beyond the UK too, and became synonymous with winter, due to the presence of apple and cinnamon, two of the most beloved winter dessert staples.

Baking Apple Crumble was considered to be much easier than baking a pie, and it is indeed one no-fuss recipe you can try and experiment with, and give your own spin. Here’s delish recipe that has kept us hooked for too long, try it at home and let us know your thoughts.