What Makes This Cucumber Cake From Mangalore So Special?

We've all heard of chocolate cakes, pineapple cakes, strawberry cakes, and so on. But have you ever heard of cucumber cake? Isn't that something new? Continue reading to learn more. 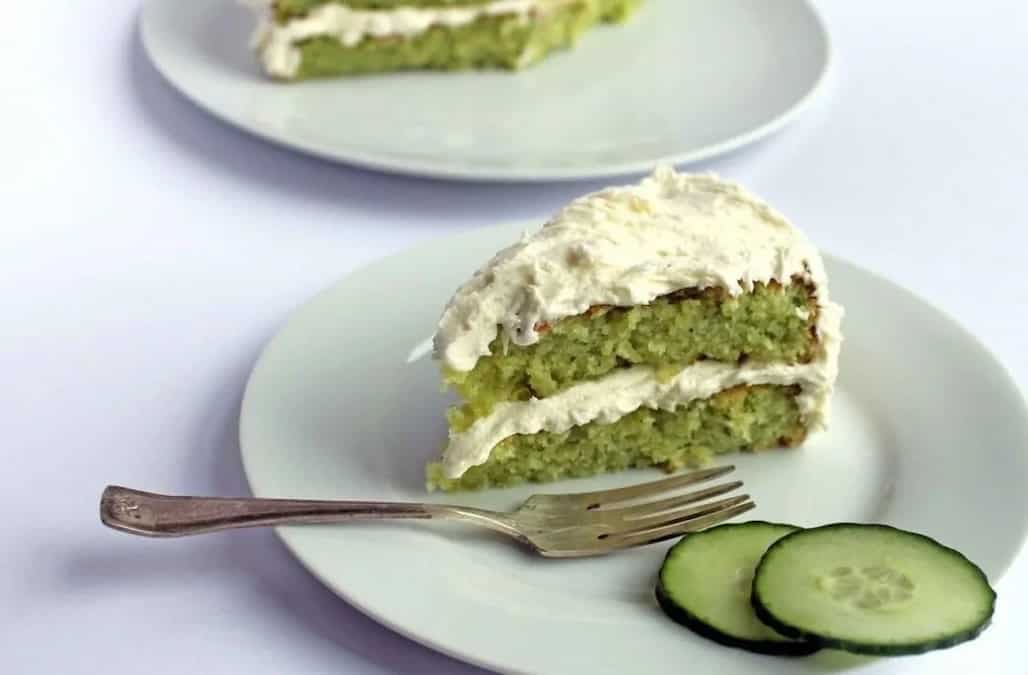 Let's know a little about Mangalore before we get into the cake. Mangalore is a coastal town in the state of Karnataka with a diverse cuisine. It's recognised for its delectable Mangalorean delicacies, and cucumber cake is a part of their heritage and culture. A popular Mangalorean snack, cucumber is the key component in the cake wherein it is combined with flour, eggs, sugar, and leavening agents. This cake is typically served as a dessert, but it can also be eaten as a teatime snack in the evening.

In some parts of India, it is also known as ‘tavsoli' or 'tavsali’. To make it a little different, some people add jaggery, rice, sooji (semolina), coconut, and ghee in addition to the fundamental cake ingredients. Turmeric and cardamom are frequently used to enhance the flavour of this dish. Some people steam it and eat it for morning, similar to dhokla. 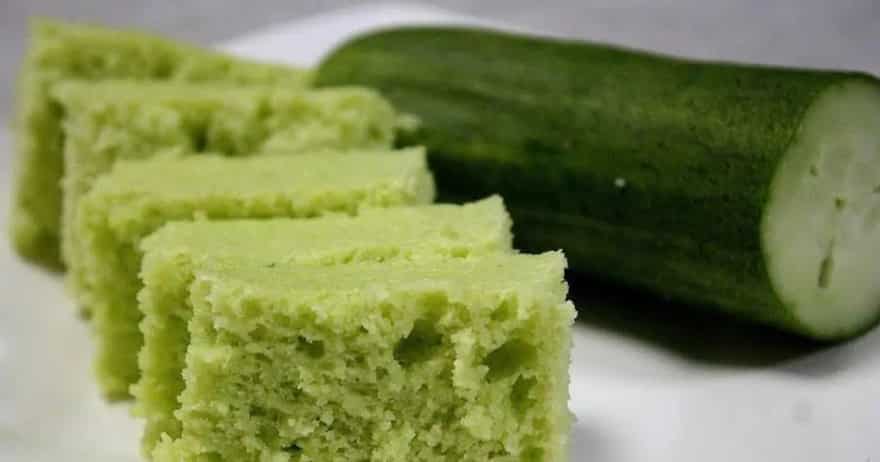 It's a traditional cake with cultural significance in Mangalore, where it's enjoyed by a large number of people during gatherings, festivals and celebrations. It is also served as “prasad” on some occasions ,that’s why it is considered a very special dish for them. Cucumber cake has a crusty top with soft bread inside, some people even make these cakes with icing on top to make it more toothsome.

We all have had different flavours of cake in our lifetimes, why not experiment with something new, something different?

Recipe for your own steamed cucumber cake (eggless): (serves 3-4)

•    Peel the coconut, remove the seed and chop it nicely.

•    Add soaked rice, grated coconut, jaggery (or sugar) to the paste and blend it again.

•    Take one container (or a tray), grease it with ghee and pour the batter over it.

•    Cover it with aluminium foil and place it on a stand of water bowl. Close the lid and let it cook for 30-40 minutes until the toothpick comes out clean.

The steamed version of this cake will be unbelievably soft and delicious. It can be eaten for breakfast, as a teatime snack, or as a dessert. You can always play around with it and add more ingredients to your liking. You can even use sugar icing to make it look extra special. You can even bake it if you don’t want to steam it. The texture will change a bit but it would still taste amazing.

Remember to make this popular Mangalorean Cucumber Cake at home.

5 Cucumber Delicacies For A Refreshing Meal This Summer

Shreya Ghoshal’s Cake Mania Has Left Us In Awe; Find 2 Recipes Inside