How to boil an egg?

What Is The Perfect Amount Of Time To Boil An Egg?

How long does it take to boil a perfect egg? Here's the proper amount of time required.

Doctors recommend eating boiled eggs for good health. From breakfast to dinner, you can have eggs at any time of the day. But if you want to have them for breakfast, boiling is one of the most popular techniques but is quite a task. In Britain, students researched boiled eggs while cooking them several times at different temperatures and testing their nutrients. After trying several times, they realised that 6 minutes is an ideal time for boiling eggs. Under the supervision of Professor Hal Sosabowski from the University of Brighton, students from Sherborne School in Dorset researched how to cook eggs perfectly.

What is the right way to boil an egg? 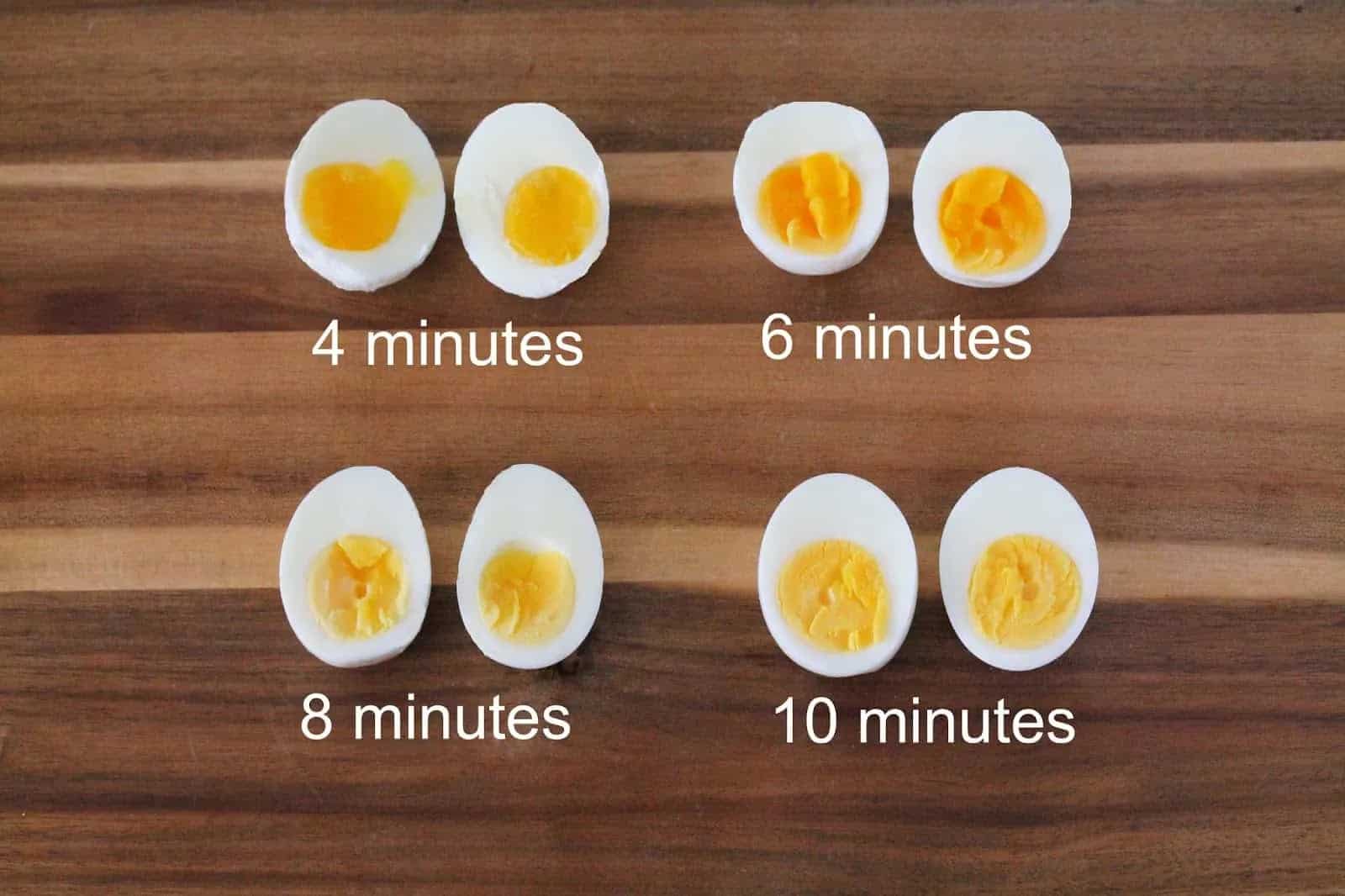 Why does the egg change its colour after boiling?

'The Food Lab: Better Home Cooking' author and cook J. Kenji Lopez-Alt has told the reason behind this. If you have noted, many times after boiling, the yellow part (yolk) of the egg does not remain yellow, but a light green colour appears, which many people consider grey. The chef says that it happens when you boil the eggs for a long time. To avoid this, do not put the egg in cold water to boil. Instead, heat the water by boiling it for 30 seconds and only then put the egg in it. This will prevent the yolk from changing its colour. 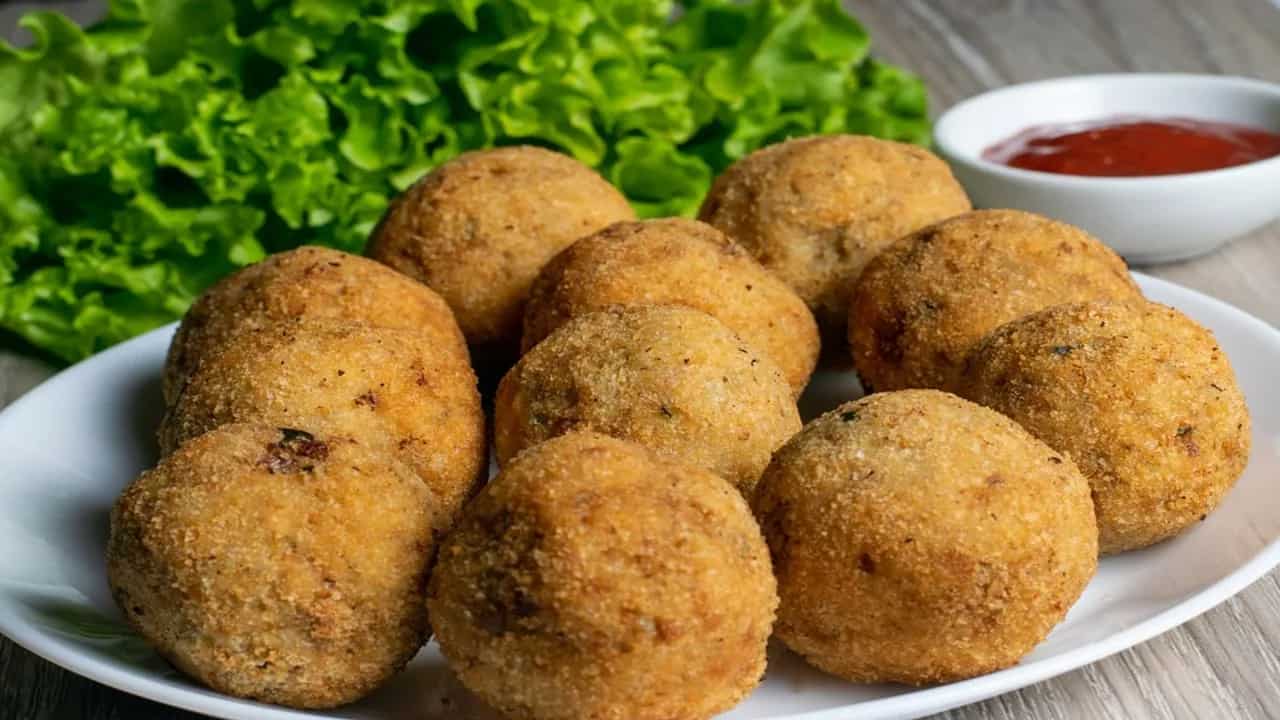