Watch Sachin Tendulkar Celebrate Pi Day With A Twist, But Do You How Know Pie Originated?

It's said the Cherry pie was allegedly the first served pie to Queen Elizabeth I. 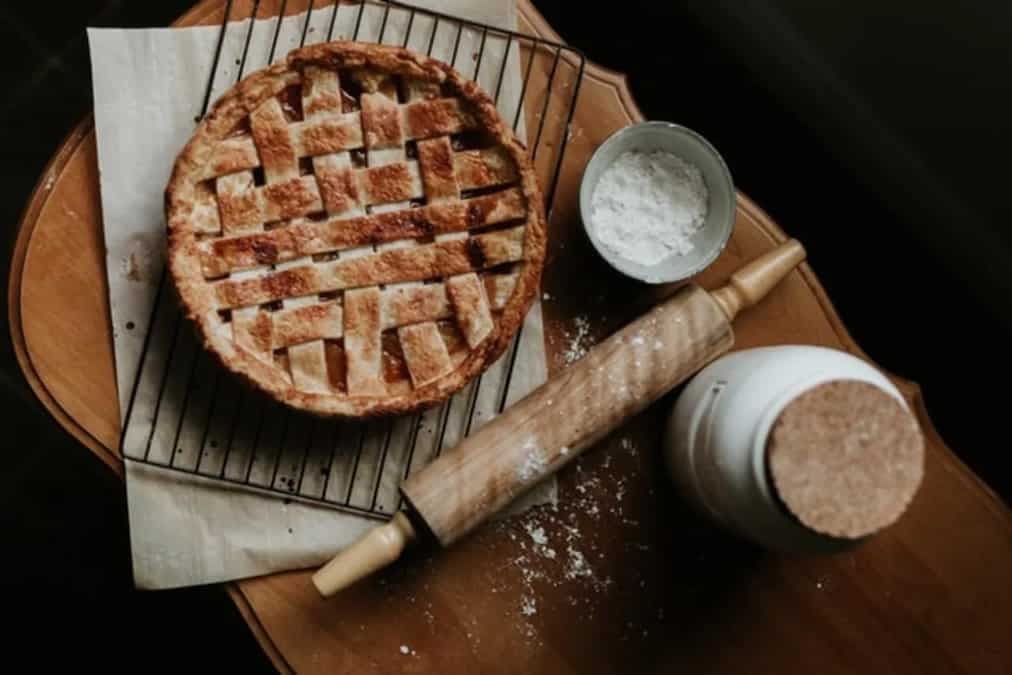 Sachin is known for his gastronomic escapes and in one such experience he recently shared a pic of his eating a pie on Instagram with caption “𝘔𝘺 𝘸𝘢𝘺 𝘰𝘧 𝘤𝘦𝘭𝘦𝘣𝘳𝘢𝘵𝘪𝘯𝘨 𝘗𝘪 𝘥𝘢𝘺! 🥧😋 along with the hashtag “Pi Day”.

Interestingly his Tee read ‘why shouldn’t you eat too much pi? You’ll end up with a big circumference”. That’s a much funny one.

“Those lines on the T-shirt😍❤️”

“Paaji, you proved the quote right too!”

In one of his earlier videos, he has also explained that how being ambidextrous has many advantages as he could use his left and right hand both. But the story was different with chopsticks where he had to struggle with his left hand.

But whatever may be the case he loves his pie of not do you know how even the first pie was made? The credit of making the first pie goes to the Ancient Greeks as the same gets it’s mention in the plays of the writer Aristophanes. Not many may know that being a pastry chef was a separate trade even in those days.

But whatever may be the case he loves his pie of not do you know how even the first pie was made? The credit of making the first pie goes to the Ancient Greeks as the same gets it’s mention in the plays of the writer Aristophanes. Not many may know that being a pastry chef was a separate trade even in those days.

It was the Roman’s who later took this dish a little further even a Roman cookbook that dates back to 1st Century, called Apicius, sees the mention of different pie recipes and include pie cases. It’s known that they would make a pastry of flour, oil and water and it was intended to preserve the juices and flavour of the filling. Eventually it was the pie recipes of the Romans’ that found their way in Europe. It seen that the Oxford English Dictionary included the word pie in around1300 which meant  ‘meat or fish enclosed in pastry’. In Britain pies always a meat filling and the pastry cases were not eaten then but only to hold the food for longer time. Interesting right? But with time during the medieval period pies were much more in demand and each cook wanted to outdo the other. Baking for creating an impression was nothing new. 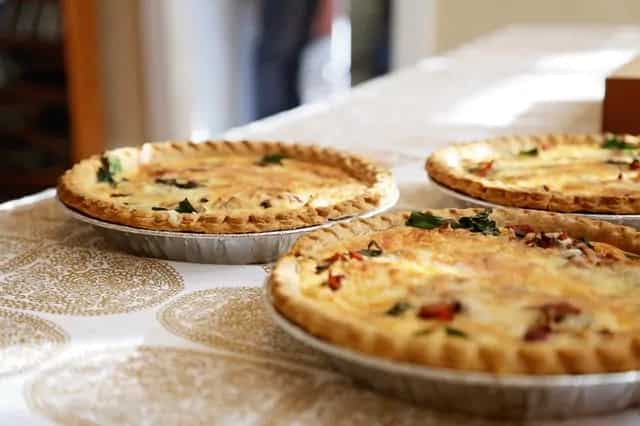 Not many may know that Cherry pie was allegedly the first served pie to Elizabeth I. It’s also seen that Shakespeare had killed off two prominent male characters in Titus Andronicus by having them baked into a pie, which was a revenge. Titus later served the pie to his victims’ mother.  And as cross-cultural exchange happened and people from England started to settle in America, the pie recipes further evolved. Earlier the pie base was called “coffin” only later to be replaced by the word “crust”. Although apple pie is associated with America, but a printed recipe of the same is found in England too.

With coming of age pies have evolved and as seen that cases made from puff pastry, filo and short crust are now changing the pie game and this dish is no longer just flour-based crockery and even a lot of vegetarian options have started to rule the pie lovers market.

Here's How To Chin Up And Make These Oatmeal Cream Pies

Peach Pie: Does This Dessert Have The Yum factor?