Tunglubuk Chi; A Unique Alcohol Made With Tapioca

Do you know about this unusal alcoholic beverage?

Cassava provides food for people all around the world, while tapioca, the nutty tuber's starch, is used to make bread, sweets, and the renowned pearls in bubble tea. However, the Indigenous Lepcha tribe in Sikkim, India's Himalayan region of Dzongu ferments tapioca to produce alcohol.

According to Tempa Lepcha, a Lepcha language instructor and curator of the rapidly disappearing customs of the tribe, "there are about 7,000 Lepchas residing in Dzongu." The art of fermenting and making tapioca alcohol has been practised by the culture for at least a few centuries, if not longer. 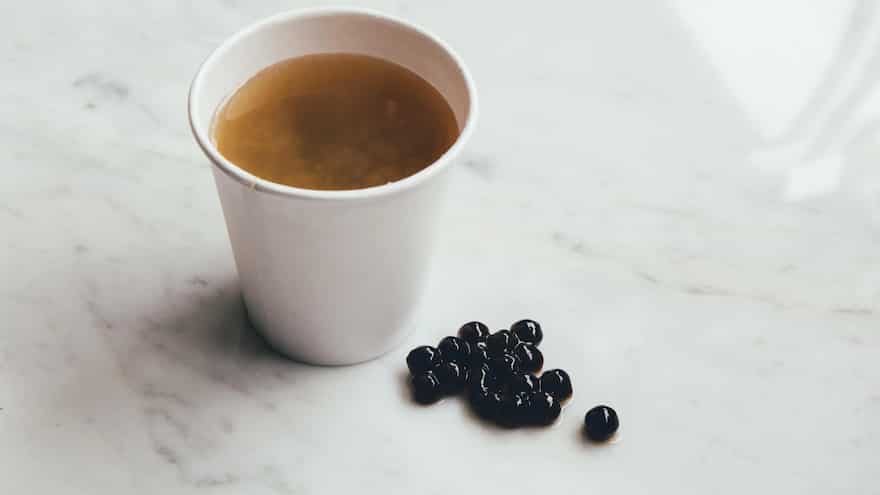 Tunglubuk Chi is offered to the tribe's animist god Kanchenjunga, one of the world's tallest mountains and the source of their ancestors, according to the Lepcha. It is more than just a good beverage. Additionally, it is frequently offered as a welcome to guests and during wedding and delivery ceremonies. Lepcha regrets the fact that so few households still make tapioca alcohol. "Making Tunglubuk Chi is a tedious and time-consuming process—people are gradually growing weary of brewing it."

Even so, Pema Yankee Lepcha harvests the tubers every January to produce the red and white kinds of Tunglubuk Chi. White tapioca is either blended with millet and fermented using marcha, a catalyst composed of rice paste and regional herbs, or it is consumed boiling as a snack, according to the source. The mixture produces a pale-white liquid extract after a week of fermentation, which is hand-pressed, served with water in a bamboo jug, and drunk with a bamboo straw, or pipsin. The final beverage has a light sweetness and is thick, warm, and comforting.

Although it is widely used, raw cassava can be harmful. This is valid for the red tubers that the Lepcha soak for three days in river beds to remove the toxicity. They are then fermented like white tapioca after being peeled, diced, and boiled. The leftover millet-tapioca mixture from fermentation is made into Tunglubuk Arok, a distilled beverage with a robust scent and a sweet-bitter flavour that is stronger than Chi. With a grin, Pema Yankee Lepcha claims that "a glass can knock you unconscious."