The user also found a packet of fries on the wall in his Illinois home, which according to him, were ‘still crispy’. Renovating home can be a long and tiring, yet quite an interesting task. Not only do we often find long lost, forgotten things, including old photographs, clothes, etc., but can also find historical things too. A Reddit user, however, made a bizarre and shocking discovery that was beyond anyone’s imagination.

Rob (u/slamminsammy2109) was in for a shock when he discovered an old McDonald’s meal hidden in the walls of his bathroom. Yes, you read that right. Believe it or not, he actually found the wrappers and fries intact in the walls of his home. He took to the sub-Reddit (r/mildlyinfuriating) to share a picture of the meal that appears to date back to at least 60 years or more. Unbelievable, isn’t it? Take a look at the now-deleted post here.

The picture that Rob shared on Reddit quickly went viral, and was widely circulated across social media and covered by multiple media outlets as well. In the click, we can see three wrappers of McDonald’s, which appear to be empty and may have contained burgers earlier. Rob also found a packet of fries on the wall in his Illinois home, which according to him, were ‘still crispy’. "Found this in my bathroom wall while renovating. Our house was built in 1959 and pretty sure these have been there since. Still perfectly crispy," he wrote along with the post. 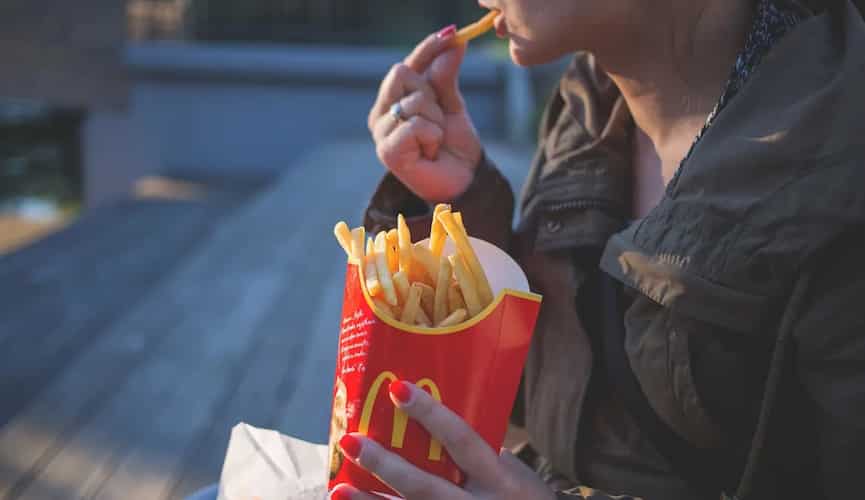 "Our house is very close to a McDonald's location that opened around then so I assume it found its way into our wall from the original builders," he told Newsweek.

The packaging of McDonald's gave people a sneak peek into the history of the burger giant. The wrappers weren't anything like they are now. With a cute McDonald's mascot on top, many also suggested bringing back the old packaging. Several also found it funny that the McDonald's food was hidden in the wall. Rob's unusual find grabbed a lot of comments and reactions on Reddit. "Wow, that's a blast from my past," wrote one user while another said, "You, sir, are officially an archaeologist."

Here are some reactions:

What did you think of the bizarre McDonald's meal that was from the 60's? Have you ever found something so bizarre during a renovation? Let us know!

Viral: McDonald’s Sprite Has Sparked A Meme Fest On Twitter