Since 2023 is the year of millets, let's have a look at how grains are typically stored. 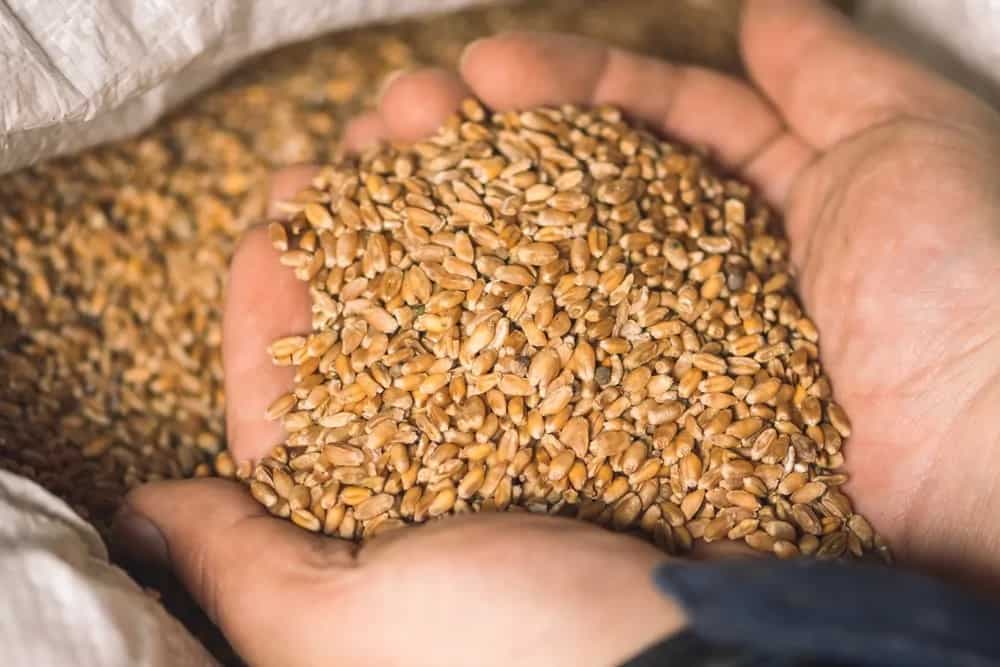 Since the United Nations has designated 2023 as the International Year of the Millet, it's intriguing to consider how millets might assist the world in overcoming the issues it faces. According to the Food and Agricultural Organization of the UN, resilient cereals like millets offer an affordable and nutritious alternative, and efforts need to be scaled-up to encourage their cultivation as the global agrifood systems struggle to feed a growing global population. According to FAO Director-General QU Dongyu, "Millets can play a significant role and contribute to our collaborative efforts to empower smallholder farmers, achieve sustainable development, end hunger, adapt to climate change, promote biodiversity, and revolutionise agrifood systems." Thus, we considered presenting the practices of keeping the grains on this Republic Day.

One of the first grains that humans are known to have grown is millets, if not the very first. India experienced a food scarcity a few years after gaining independence, and we were forced to swiftly put a plan in place. Averting such crises was made possible by the Green Revolution, which gave priority to the cultivation of rice and wheat.

After harvest, an effective storage strategy can improve India's socioeconomic situation. These storage facilities are inexpensive, environmentally beneficial, and offer long shelf lives for the goods being stored. Even while the goods are saved by chemical processes, they also leave behind hazardous residues. Farmers' knowledge to store using conventional techniques is safer and keeps the goods free from infection for a longer time. Grain, legume, and cereal storage is required all year round to meet demand in the off-season. The mismatch between supply and demand can be filled by having adequate processing and storage facilities. It has been noted that various regions of India each have unique storing practices. Different localities of India have storage methods that are peculiar to them. This also depends on whether the storage is for a group or an individual, whether the storage facility is large or little, permanent or temporary, and last but not least, whether it is indoor or outdoor. 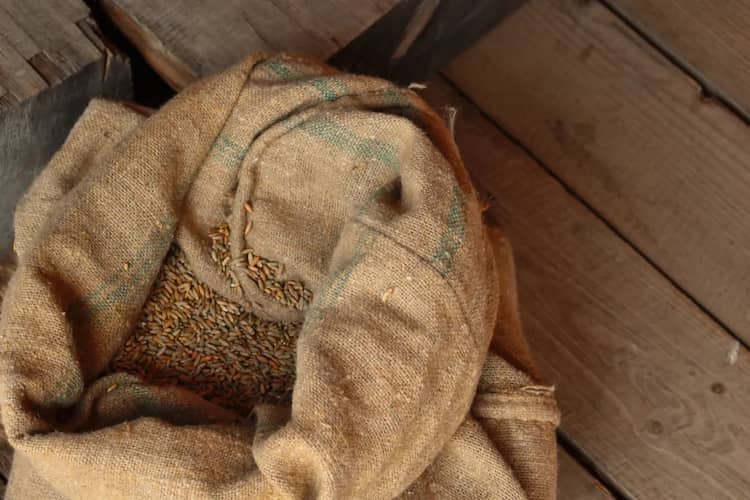 Farmers do a wonderful job of employing storage facilities that are suitably ventilated and moisture-proof to avoid losses after harvesting by taking steps like drying the grain before storing. Grain storage must first and foremost be protected from rodents, insects, and pathogens, which a well-designed storage facility can do with ease.

Here are some traditional methods for storing grain:

Solarization: The process of solarization involves exposing the grains to the sun at a temperature of at least 20 degrees. Prior to the grain being stored, this procedure eliminates the insects. Each grain's solarization time varies, and the farmer is the one who knows it best. Chewing them is the best technique to assess if they have dried sufficiently for storing, and farmers are skilled at doing this.

Open fireplace: Since pests are deterred by heat and smoke, most farmers traditionally store their grain close to the area where it will be cooked. Buildings with slow-burning fire are used to keep the grains dry when storing bigger quantities.

Diatomite Earth: It is a cloud of dust made of amorphous silicon and formed from fossilised diatoms. It serves as a natural pesticide to keep insects away from the grains.

The Crib: This is fully constructed of bamboo, wood, metal wires, and thatch straws that are arranged on the roof in a way that allows air to move perpendicularly through them. It has a rectangular shape and is elevated between 0.5 and 1 metres above the ground. To keep rats from damaging the produce, the legs are equipped with a rat-proof mechanism. Due to its design, grains may be dried easily while yet receiving natural ventilation.

Storage with table salt: For temporary storage, table salt is occasionally used by farmers. The salt's abrasive properties keep insects out of the storage where they could harm the product.

Camphor: Farmers also employ camphor for short-term storage as a means of damage prevention. Insects are deterred from damaging the grains by its fumigant, fumigant, and antifeedant fragrance.

Underground pit: This is an old method of storage, built in agro-ecological regions with low water tables. It has a 200-ton storage capacity for grains including millet, cowpeas, sorghum, etc. In either a bell or cylindrical shape. maize husk or straw mat insulation It is 1-3 metres in diameter and covered in polythene/iron sheets and wooden boards.

Silo: A silo is a tall, cylindrical building that is mostly used to store rice, a staple food grain. It is built of a variety of materials, including metal, mud, concrete, and plastic, and is resistant to pests. Grain can be kept for a few years or up to six months in a silo. It is positioned on a coarse gravel embankment that is protected from moisture.

Storage with cow dung: Cow dung is thought by some farmers to have pesticide properties and to shield crops from insects. These seeds are first dried, then implanted in the plate-like cow dung structures, and finally sun-dried for two to three days.

Karthikeyan K, executive chef at Hilton Goa Resort recommends washing them properly. He says, "Since millets are mostly organic, the cleaning is relatively simpler however, it is still important to pay attention to ensure it is free from all pesticides and insecticides. The best and traditional way of cleaning millets includes thoroughly washing them in hot water, then immediately to turmeric-infused water. You may also add another cleansing process by adding lemon or vinegar to water and washing the millet in this liquid mixture ".

When we asked One8commune Corporate Chef and R&D Executive, Chef Pawan Bisht on how to store the millets, he shared, “ In any form whole, grits, puffed or flour, air tight container or vacuum pack are the best methods to store millets. Secondly store them in a cool and dry place for long life.”

He also adds, “The best way is to source these small seeded grain directly from the farmers, locals or farmers markets which take place in major cities now. Don't go to commercial markets for these kind of superfoods.  There are several factors and one should have a good knowledge about the millets. Every millet have different size, shape, colour. (Only proper knowledge will help to identify good and types of millets) Few of them have glossy appearance while few are dull. One of the easiest way is to go and meet farmers in farmers market and try to understand directly from the source (farmers)

Few millets with which  I have done cooking in my home town Uttarakhand are Barnyard millet :- Known as jhongra by locals. It's colour varies from grey to white. Grain is somewhat oval in shape.

Finger millet: Known as mandua by locals. The colour somewhat brown in colour.

Foxtail millet: Known as koni by locals. Normally white in colour but one can also find red, yellow and black colour in different states.

Sorgum: Known as jawar by locals. White, red and  yellow.

Little millets: Known as Sama ke chawal by locals. White is the colour.

Similarly, there are several millets which everyone should keep in the kitchen as it is. One of the most nutritious, healthy, and easy on the stomach and digestive system with a lot of Healthy characteristics and that's why it comes under the superfood category.

Foodgrains should not spoil because they are a vast population's primary source of nourishment. This will enable us to fulfil our need for food grains and end global starvation.

This Burmese Tea Leaf Salad Is Replete With Comfort

5 Things To Keep In Mind While Preparing The Perfect Gravy