This Forbidden Rice Has Many Health Benefits! Are you one of those who get intrigued rather than intimidated when you hear the term ‘forbidden’? Do you feel like you want to know the story behind why something is forbidden? Well, I certainly fall under that category, so when I heard about the existence of a food grain called forbidden rice, my ears immediately perked up and here I am, talking not only about why the grain is named what it is, but also about the immense health benefits of it that we are all missing out on.

Black rice, which is a dark purple-blackish shade of colour is called forbidden due to the history associated with its usage. It was only consumed by the elite class of Chinese people and kept out of the reach of common folk because it was believed that the rice gives a long and healthy life. In India, the rice is mainly produced in Manipur and is used to make a local delicacy called chak hao kheer. Slowly, black rice is becoming popular after people have started realizing that the black, shiny grain is actually a super food in the rice family. Let us look at the major health benefits of forbidden rice. 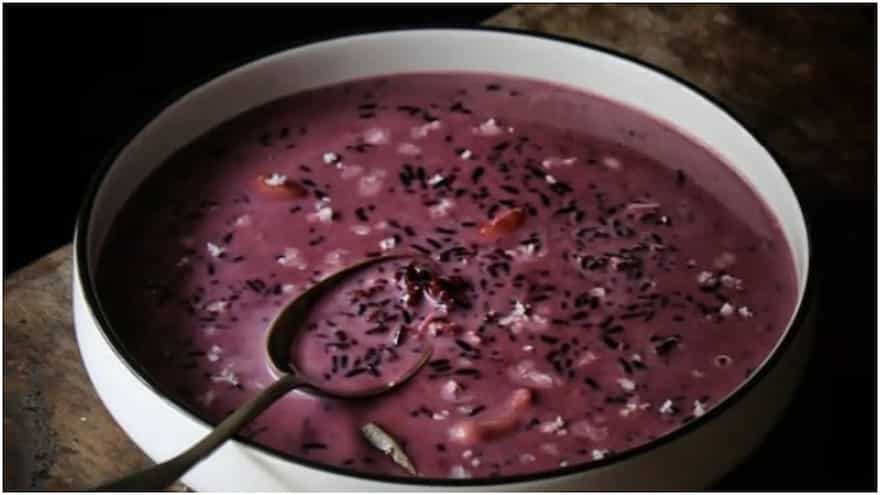 Helps in losing weight – Unlike other rice variants, black rice is actually rich in nutrients besides carbohydrates. It has way more fibre, protein and iron than any other type of rice. So, consuming it is good for people who want to lose weight but cannot part with their dearest staple rice.

It is good for immunity building – The reason for popularity of black rice in Manipur is the medicinal qualities of the food grain. It is made into chak hao kheer and especially eaten during monsoons so that the body is ready to fight off the diseases that it becomes prone to during the rainy season. The outer layer of black rice is full of antioxidants which help protect your body against many disease-causing viruses.

Improves eye health – Black rice is rich in Carotenoids, that keeps the retina of our eye healthy. It is also rich in Vitamin E, which protects the health of your eyes, skin as well as boosts your immunity system.

It is gluten-free – You will be glad to know that black rice is gluten-free. So, having this forbidden rice will not cause any bloating that other varieties of rice cause and it is safe to consume for people who are on gluten-free diets.

So, black rice, with its nutty, sweet flavour is not just delicious and super palatable, but also very healthy to consume. Don’t forbid yourself from getting a taste of this forbidden rice and enjoy its health benefits.

The Rice Which Was Forbidden: Know More About Black Rice And How To Use It