These Restaurants In Kolkata Are Giving Nolen Gur A Makeover

In most Bengali household winter is incomplete without digging into some Nolen Gur. Reminiscing my childhood days, my earliest memories of Nolen Gur goes back when baba used to say “aaj breakfast e porota and jhola gur” (today’s breakfast will be paratha and nolen gur). The glow in his eyes said it all and I was barely touched by this excitement. Even Sukumar Ray's in his poem “ 𝘉𝘩𝘢𝘭𝘰 𝘳𝘦 𝘉𝘩𝘢𝘭𝘰” 𝘩𝘢𝘴 𝘮𝘦𝘯𝘵𝘪𝘰𝘯𝘦𝘥 𝘵𝘩𝘢𝘵 "𝘚𝘰𝘣𝘢𝘳 𝘤𝘩𝘢𝘪𝘵𝘦 𝘣𝘩𝘢𝘭𝘰/𝘗𝘢𝘶𝘳𝘶𝘵𝘪 𝘢𝘢𝘳 𝘫𝘩𝘰𝘭𝘢 𝘨𝘶𝘳"

There is no doubt that Kolkata is famous for its amazing mishtis all over the world. Apart from the other secrets of its captivating mithais, there is one in particular that you should understand more about. When it's cold outside, 'Nolen Gur,' which literally translates to 'new jaggery,' simply serves to warm us up. Almost all heavenly Bengali mithais may be created with Nolen Gur, and every sweet store in Kolkata, from the most basic to the most opulent, uses this particular unique ingredient. And, after all, why not? 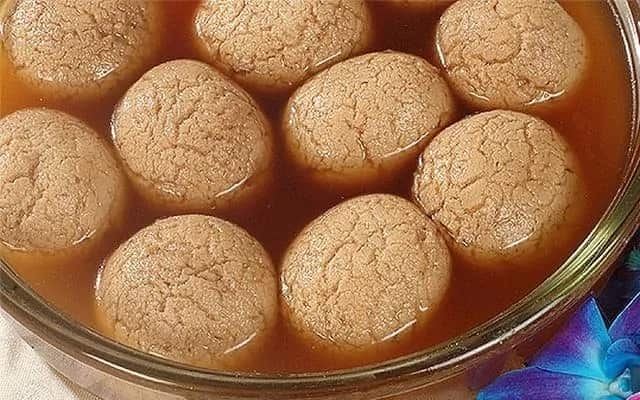 For the average sweet-toothed Bengali, winters are synonymous with Nolen Gur, jaggery made from Wild Date Palm. Whether it is breakfast, dinner, or lunch, each full course meal in Bengali household members wraps up with a serving of Nolen Gur chunks, liquefied Nolen Gur, or sweet treats created with the jaggery. Seldom it happen that people identify a season by a food item. For a Bengali, it is the holy chalice. Various novels and films have been based on it throughout the years, and, of course, numerous types of sweets have been developed with this delicacy. 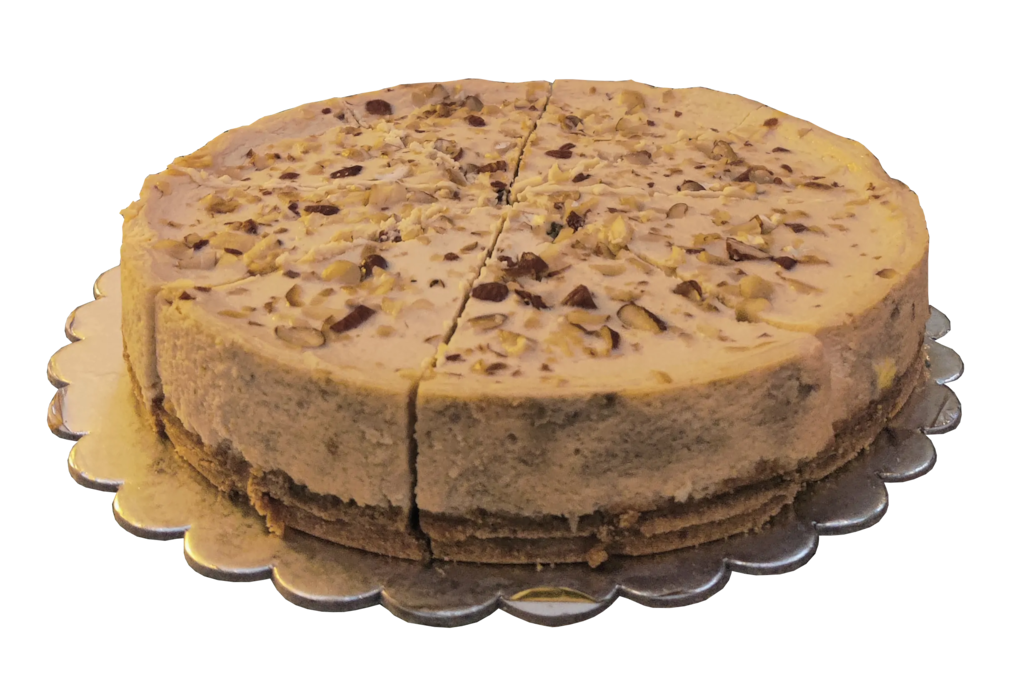 Potboiler is a great place to hang out with friends and family. The cafe, which is located on Southern Avenue, attracts a lot of young people. Potboiler Cafe has introduced drinks such as Nolen Gur Latte and many more to keep it cool during this frigid winter season. Desserts such as Nolen Gur and Roasted Nuts Cheesecake, a baked cheesecake where the sweetener used for the dessert is Nolen Gur. The main inspiration behind the recipe of this Cheesecake has been the famous Nolen Gur mithais that we generally get to eat during winters and the almonds and pistachios in the cheesecake give it a balanced, wholesome taste, and others to make the dinner complete. “Nolen Gur is a must in every Bengali household in the winters. With the celebration of “Poush Parbon” gur or jaggery is the most used item in every dessert. Our drinks fused with Nolen Gur and desserts made from the same are a treat for every Bengali.” said Sonali Lakhotia, Owner and Founder of Potboiler Coffee House. 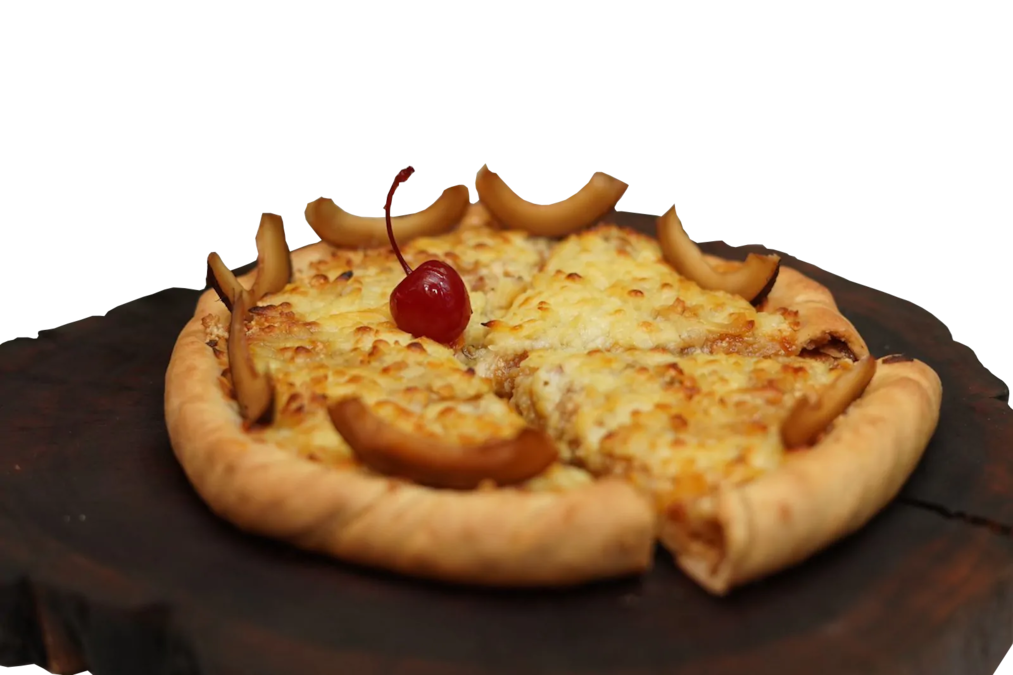 There's a certain magic in the air in Kolkata during the city's brief winter spell between December and February. And then there's also Mishti Magic as one of the city's most favorite ingredients - Nolen Gur, makes an appearance as the temperature drops. Traffic Gastro Pub has a wide array of desserts which is not only mouth-watering but also famous amongst the customers. Winter is all about going out with friends and family and making the best time out of it. Nolen Gur brings joy and the family together with homemade delicacies like “Pithe, rice pudding made out of Nolen Gur, patishapta” and many more. Traffic Gastro Pub has introduced desserts like Cutie Pie (a fusion of flour, Nolen Gur, yeast, and jaggery essence), Gurer Sondesh (a mixture of chana, Nolen Gur, dry fruits mawa and jaggery essence), Coconut Mixture (Grated coconut, nolen gur, and jaggery essence) and others. One-of-a-kind pizzas are also served to the customers like Nolen Gurer Pizza (Cream, Nolen Gur and soft butter). It is made with the mixture and the toppings included grated cheese, grated mawa & gratinate.

“We bring the Nolen Gur special for those who are looking out for a good time. with the Nolen Gur season, we're sure to have a great number of customers leaving our place with a happy smile,” said Siddharth Gupta, Sekhar Chatterjee, and Swastik Nag, Directors of Traffic Gastropub. 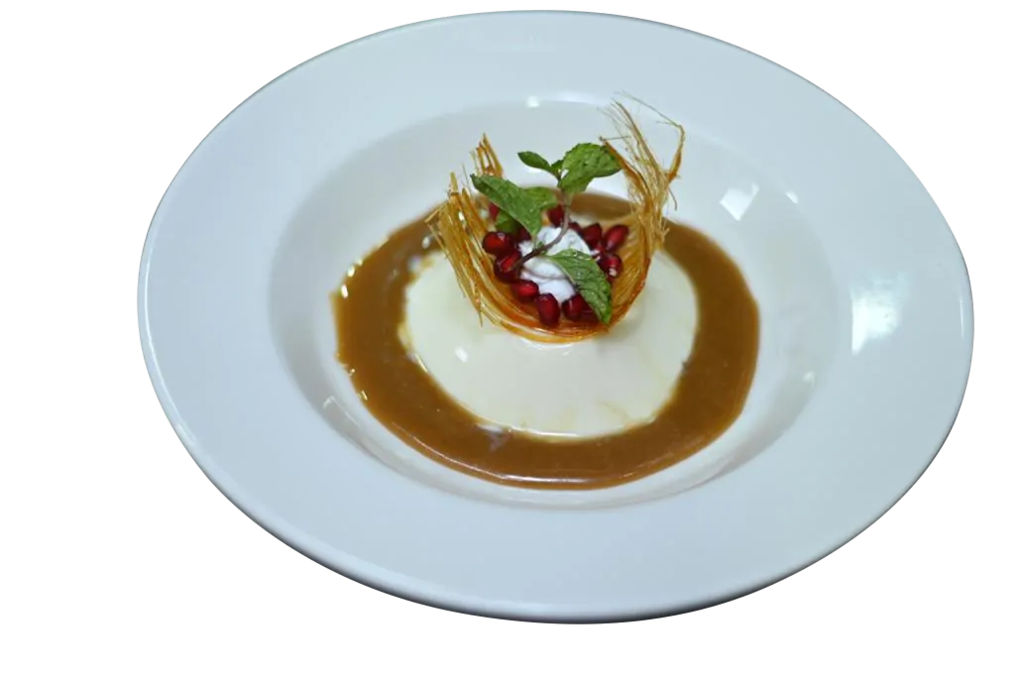 Canteen Pub & Grub, Kolkata's most exciting watering hole, is already known for reviving the wonderful environment for rendezvous, where individuals would want to spend time with their group, away from the stresses of everyday life. Recently, the city's ideal hotspot debuted a comprehensive menu of supreme delights. During the winter months in West Bengal, Nolen Gur (new jaggery) is collected from date palm trees utilizing dexterous abilities. Every year, sweet businesses all throughout the city employ their favorite ingredient. From time-tested Nolen Gur-infused sweets to cutting-edge treats, you'll be spoiled for choice almost until early March, or until Nolen Gur supplies run out. “Jaggery or Nolen Gur is a famous household item for bengali. Every winter Nolen Gur comes and gives every bengali a treat for their taste buds.” said Swastik Nag, Director of Canteen Pub & Grub 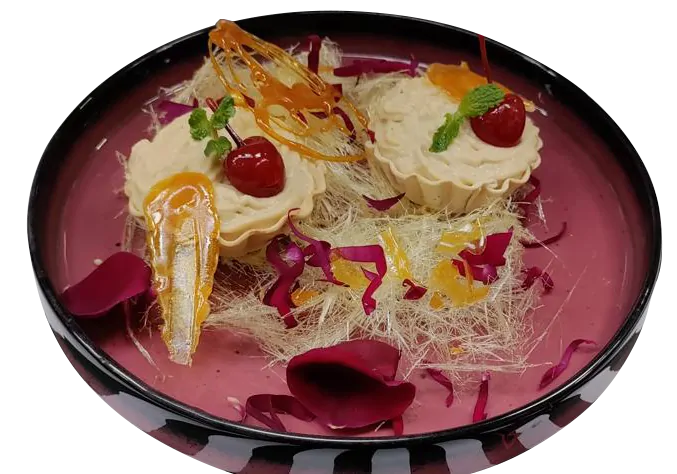 Special winter beverages are always the centre of attraction and LOD has introduced a wide variety of dishes infused with Nolen Gur like Nolen Gurer Panna Cotta is a creamy and melt-in-your-mouth Italian dessert that blends the richness and sweetness of Nolen Gur (date palm jaggery) with heavy cream and milk resulting in this exotic wobbling dessert. This simple yet decadent Nolen Gur infused dessert is sure to impress all, Nolen Gur Sandesh tart, it's a dessert consisting of chena, Nolen Gur, cream beaten together, poured into a crisp, sweetened pastry shell, and others to make our customers filled with Nolen Gur joy. “Yes, the winter recommendations will bring us and also the customers of Lord of the Drinks the best. We are very sure about that,” said Vanita Bajoria, Director, Lord of the Drinks, Kolkata.

What Makes ‘Nolen Gur’ The Queen Of Jaggery In Bengal?

Ever Thought How The Winter-Staple Gur Is Made? This Video Will Amaze You