Many great sandwiches in the last century were born because someone, somewhere decided to push the envelope. 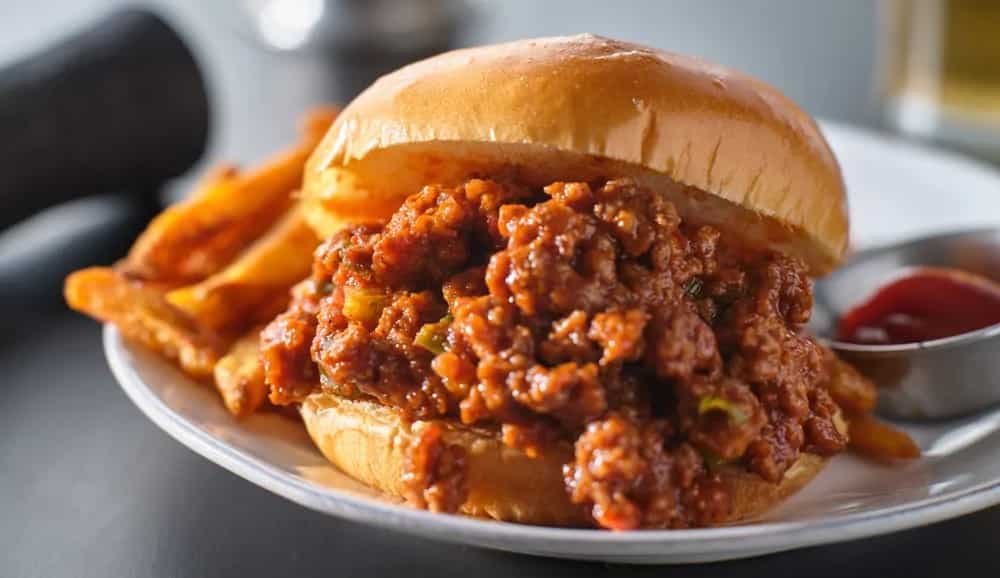 There’s something about a good sandwich that can make our day. What we love about sandwiches is the sheer variety. The bread, the meats, the greens, the sauces, you can play around with everything and no one will judge you. Many great sandwiches in the last century were born because someone, somewhere decided to push the envelope. Take the legendary Sloppy Joe for instance. The creator of this Sandwich, just decided to spruce things up by adding a dollop of ketchup to his sandwich and the rest, as they say, is history.

For the unversed, Sloppy Joe, is sandwich comprising ground beef, onions, tomato sauce or ketchup, Worcestershire sauce, and other seasonings. It is served on a hamburger bun and it originated in America somewhere in the early 20th century.

As per popular theories, Sloppy Joe’s origins lie in the ‘loose meat sandwiches’. These sandwiches were different from burger in the sense that the meat was not shaped as compact patties before they were slid inside the bun, instead, loose minced meat, seasoned with spices was served on top of buns and they were a rage in themselves.

Somewhere in Sioux City, Iowa, in the 1930s, a man named Joe, added some tomato ketchup to the meat, which gave the meat a wet, saucy consistency. When the saucy minced meat was added to the bun, it instantly elevated the overall flavour and texture of the sandwich and soon this Sandwich came to be known as Sloppy Joe.

Sandwiches like Sloppy Joe were all over the American cookbooks throughout early and mid-20th century, however, they were known by many different names such as Toasted Deviled Hamburgers, Chopped Meat Sandwiches, Spanish Hamburgers and Hamburg a la Creole.

Even references to ‘Sloppy Joe’ as a sandwich began somewhere in 1940’s. ‘Sloppy Joe’ was often used in regards to a cheap eatery, or casual clothing prior to that.

In the 40’s and 50’s many food companies, began selling packaged Sloppy Joe in cans where consumers could find combination of meat and sauce that could be placed straight on the bun.

Today, one can find several variations of the sandwich across the world today. In Canada, pain à la viande and pain fourré gumbo have stewed ground beef served inside hot dog buns. The ‘Dynamite’ sandwich in Rhode Island has similar components, the addition of onions, bell peppers, and sometimes celery gives it a little more wholesome edge. 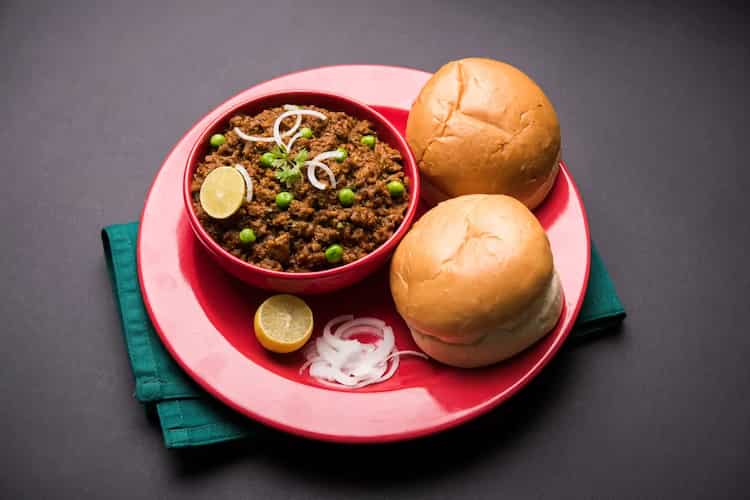 Closer home, we have the Keema Pav. Pav is a kind of a bread, that looks like a small bun. It was introduced to India by the Portuguese. While Keema, is the minced, stewed, curried meat renowned for its rich decadence. Keema is prepared in a very Indian way, with lots of Indian spices and vegetables, whereas Sloppy Joe’s meat mixture does not see the same spices. The pav is also buttered, before fresh hot keema is placed on it. This keema is mostly made of lamb or chicken.

Have you ever tried the Sloppy Joe sandwich? Do let us know.