Have you tried the fluffy Japanese cheesecake? The world is obsessed with Japanese cuisine which offers delicacies such as sushi, gyoza, and ramen, but if you dig a little further, you'll find the world's favourite Japanese cheesecake. Also known as 'Cotton Jiggly Cheesecake,' it has knocked the world off its feet with its soft and fluffy texture. Its texture has been compared to chiffon by several people. The moment you bite into this cheesecake, it will melt in your mouth. It has a light texture and isn't as sweet as some of the American cheesecakes on the market. It's a great way to round off a meal with a dessert.

While visiting Berlin in the 1960s, Japanese chef Tomotaro Kuzuno was inspired by a German cheesecake, and invented this recipe. He was so taken with their cheesecake that he decided to make his own version and sell it in his home country.

Because Japanese people are very careful of their eating habits, this chef took this into consideration while creating the recipe, which uses less butter, sugar, and cheese than its western counterparts.  The egg white and yolks are whisked separately in separate dishes to make this Japanese cheese cake airy. This is then prepared in a double boiler using the traditional 'bain-marie' method. 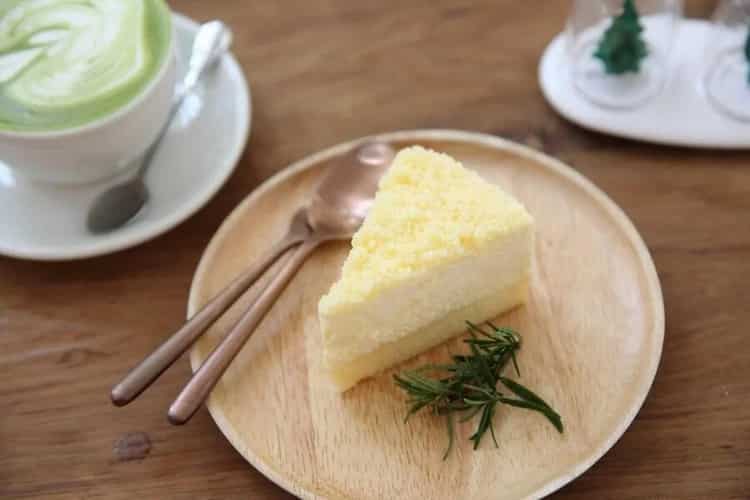 This cheesecake was so popular in Japan in the 1960s that it was the country's best-selling cake. People lined up literally outside every bakery to try this unique chiffon-like dessert. Due to the popularity of this cake, cheese consumption also started rising across the country.  Slowly, other flavours emerged, such as Tiramisu cheesecake and cheese-filled steamed buns.  This Japanese cheesecake dish grew in popularity over time, and people all over the world began to talk about it. Slowly, it spread to other countries, and now we're all familiar with the craze for these wonderful Japanese cheesecakes.

Some people have even replaced their traditional birthday cakes with these cheesecakes.  This cheesecake is best served as a dessert or as an evening cake with your usual cup of tea or coffee.

If you haven't had this world-famous cheesecake yet, you are missing out on a great dessert.  So, what exactly are you waiting for? Get yourself a box or two of this incredible cheesecake right now.

How To Make Cheesecake: 3 Tips To Ace It By Yourself

Trying To Make The Perfect Cheesecake? Avoid These 5 Mistakes