A warm and gooey brownie topped with some vanilla ice cream and a drizzle of tempered chocolate is my go-to comfort dessert on a chilly day!

The Brownie Puzzle: Who Fits The Bill For Its Creation?

If you are still stuck on cakes for baked goods, brownies should be on your list next.

A piece of that moist, fudgy chocolate brownie can melt anyone’s heart. Topped with a scoop of ice-cream, it becomes a sundae.  Heat it for a few seconds and Wow! The heart skips a beat. This lovable dessert that has now become a well-known sweet-dish across the globe, can be originally traced back to the U.S. where the recipe took birth.

What Is A Brownie? For the benefit of those who don’t know, brownie is a baked confectionary item that is generally made of chocolate and a variety of nuts like walnuts, figs, almonds etc. It is usually cut into small rectangular pieces that are flat. Due to this, it was deemed fit to be classified as a bar cookie and not as a cake. It is a light snack and eaten with hand like cookies while cake is eaten with a fork.

Who Created The First Ever Brownie? 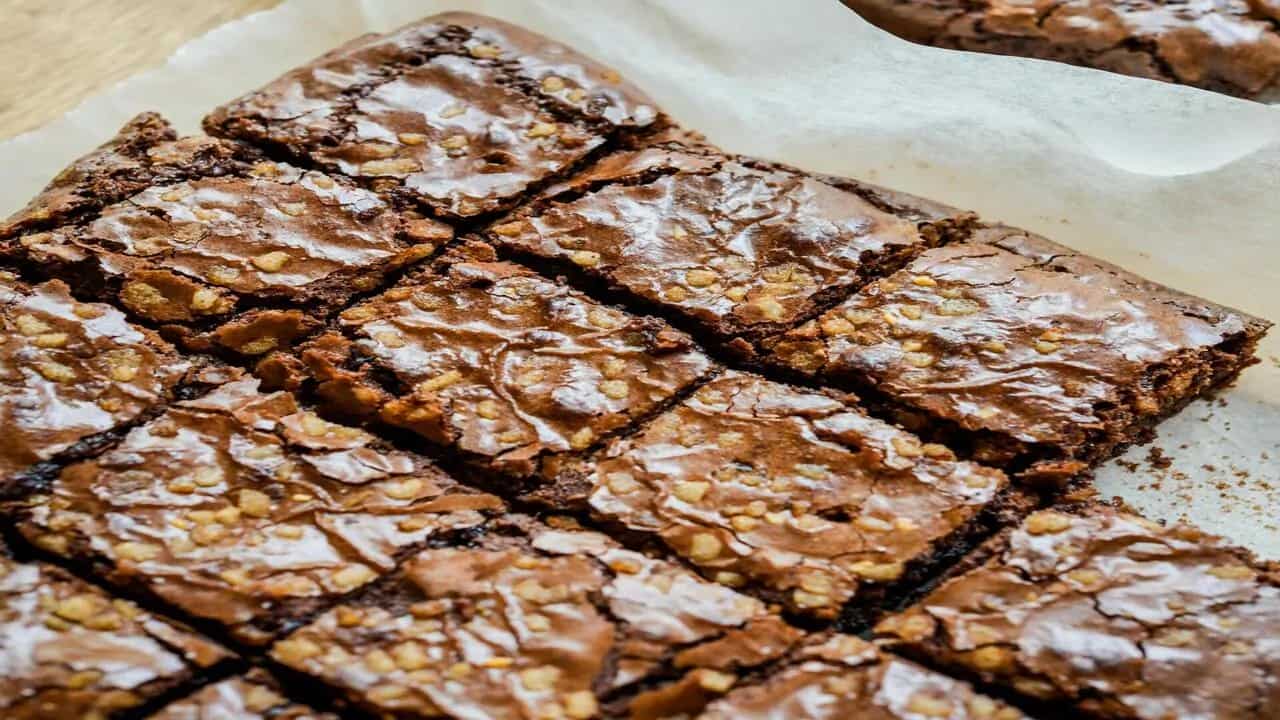 There are several beliefs, anecdotes and assumptions around this. The most notable ones are that Palmer House Hotel in Chicago should be accredited with the birth of a brownie in the world of desserts. It is said that the owner’s wife, Bertha Palmer, was hosting a Columbian Exposition to celebrate the arrival of Christopher Columbus to the new world in 1893. On her requested specifications, the pastry chefs at the Hotel came up with the idea of a brownie, something can be easily packed and transported in boxes.

This is how the dessert was given birth and till today, the now Palmer House, Hilton hotel serves brownies in ribboned boxes which can be considered a souvenir from there. But till this time, brownie wasn’t given its current name. It was only when the word was used by Fannie Farmer in her Cookbook for the first time that brownie gained momentum.

However, she did not use chocolate in her recipe. Later, Bangor brownies became popular which are the closest to modern-day fudgy brownies that we gorge on. Now, if you are craving one, here is a recipe for you. 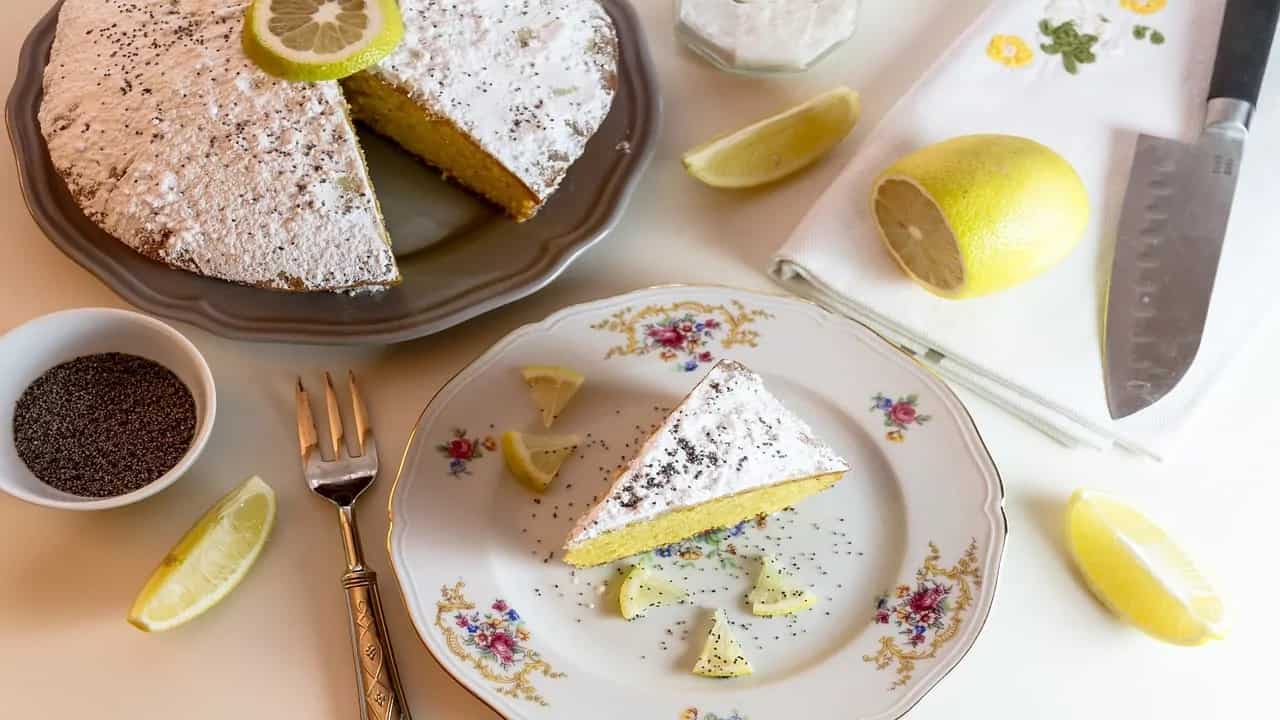 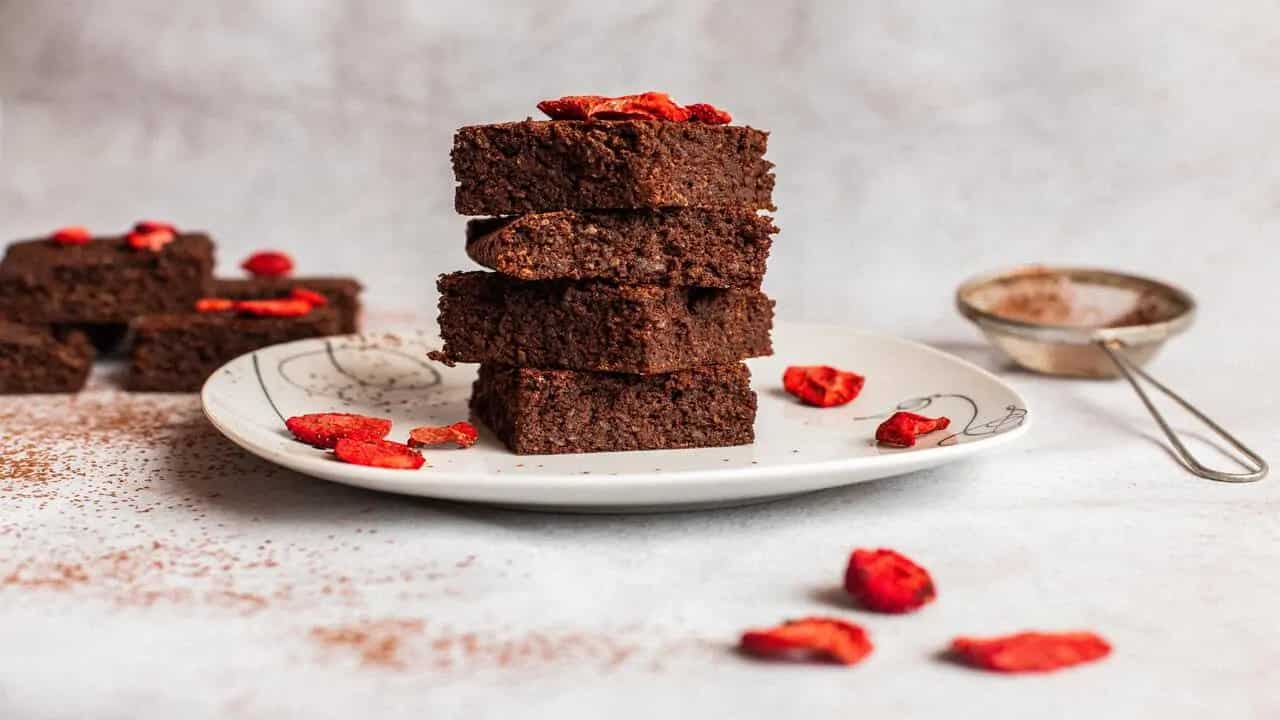 Brownies And The Umpteen Stories Claiming Its Origin

Brownies And The Umpteen Stories Claiming Its Origin