Soaked in history this dish was one of Tagore’s favourite

When we talk of Bengal, one prominent thing that surely catches attention is its culinary graph. The food here has been inherited from a large number of influences along with the fair share of immigrants from various parts of the world. With various cultural influences and the rise of Rajbari’s a lot of dishes came into prominence. One prominent that left a mark in Bengal was Jorasanko Thakurbari, the family to which famous noble Laurate Rabindranath Tagore belonged. He himself was supposed to be a big-time food connoisseur, but he never cooked himself. The kitchens of Thakurbari were an absolute treasure trove when it comes to digging into age old delicacies. He was always very crafted and particular about what and how a dish was cooked. He would sit with Mrinalini Debi and take keen interest and both would experiment on various dishes. Tagore, even once wrote with a hint of  humour and remorse in a letter that “She knew the art of cooking very well, but I had taken up the charge of creating innovation in food. This list featuring scrumptious delicacies was present in my wife’s cookbook. My eldest daughter had that with her. Both have disappeared now. People will always know me as a poet. But nobody would know me as a cook”. That says a lot about him and his versatile nature.

Pragyasundari Debi, Tagore’s niece too had once made a special sweet dish Kavi Smabardhana Barfi which was highly appreciated. Later she went ahead to write Amish o Niramish Ahar (Vol. 1), a well-known Bengali cookbook from the early twentieth century has documented hundreds of recipes, both common and uncommon. The book is a storehouse of culinary arts. Not only that the Jorasanko Thakurbari kitchen to a centre of liberal feminism too at one point of time.

The fact that since this dish is cooked with milk, there’s no turmeric that’s added. To keep the flavours subtle onion juice is used and it’s the aroma of Bengali garam masala and ghee that does the magic of flavours for this dish.

For the Fish Marinade & Fry:

•    Marinate the fish with salt and keep aside for 20 mins

•    In the meantime make paste of Melon Seeds and Broken Cashews

•    Shallow fry the fishes both side and keep them and keep aside.

•    Once they release the aroma add the onion, ginger juice and slitted green chillies and stir for few minutes.

•    Slowly place the fishes and pour in the milk.

•    Keep stirring continuously so that it doesn’t curdle.

•    Switch of the flame and then add ghee and sprinkle garam masala and keep it covered for some time. It goes best with Gobindobhog rice. 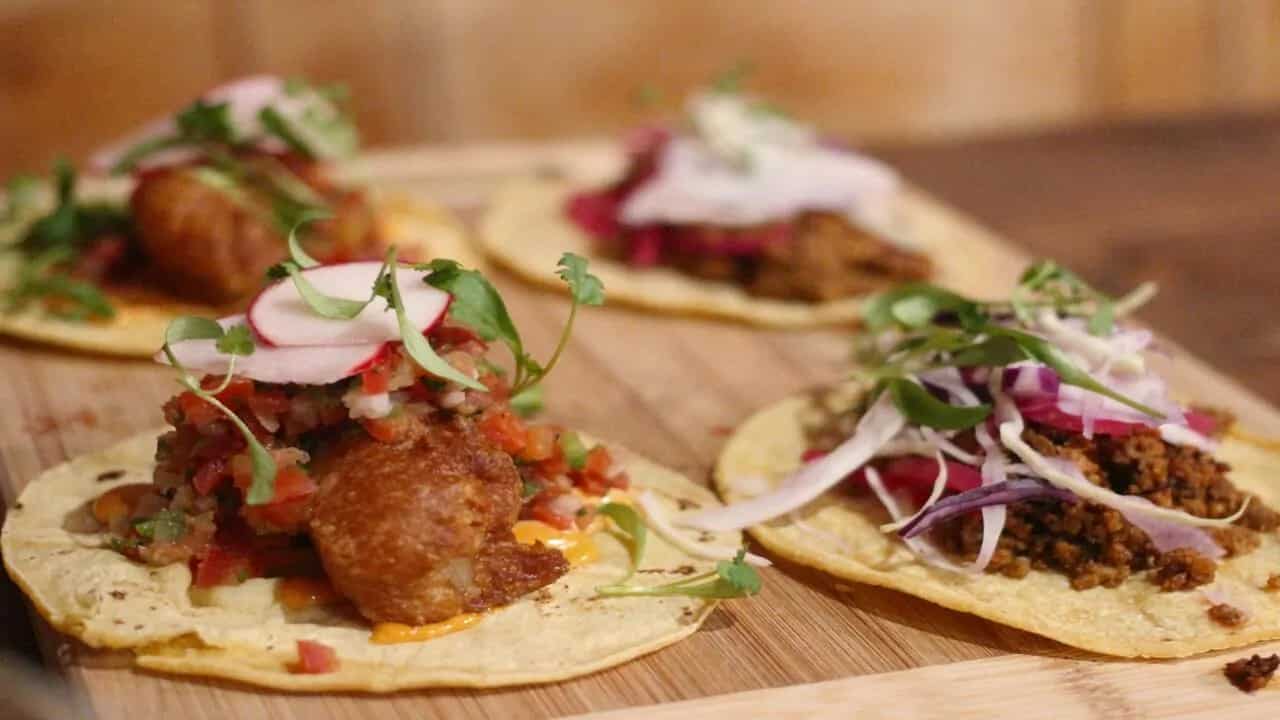 Something’s Fishy: 5 Odia Fish Dishes That Will Leave You Asking For More

Something’s Fishy: 5 Odia Fish Dishes That Will Leave You Asking For More