Tarri Poha To Santra Barfi: 9 Street Foods Of Nagpur You Must Try

The best delights to try out in Nagpur. Even though Nagpur is not known for its street cuisine, there are several must-try local dishes such as poha, patodi, Nagpuri samosa, etc. Nagpur's cuisine is primarily comprised of a variety of spicy foods. It offers several excellent dishes that, while not outstanding, would confound even the most discerning palate.

A journey to Kolkata would be incomplete without a dish of Rasogolla, or "rosogolla" as it is known in Bengal, while a trip to Nagpur would be incomplete without a plate of Poha, Nagpur's iconic street food. Poha is a popular breakfast dish in Nagpur, and this savoury dish is best served with tarri. Poha is a flattened rice dish with finely chopped onions, tomatoes, diced potatoes, and curry leaves. This exquisite savoury is garnished with lemon juice. A journey to any city isn't complete without trying the local biryani. Each town has its own storey to tell when it comes to Biryani. Nagpur delivers some of the country's best biryani. This scrumptious Nagpur street cuisine may be found at any little restaurant, hut, or food stall. Millions of people in Nagpur love this crispy, crunchy street cuisine. So when our eyes spot a Pani Puri stall, our stomach sends a powerful signal to our brain, and our feet begin to move in the direction of the stall. The city has some of the best pani puris in the country. This food is produced by stuffing puris with mashed potatoes, salt, pepper, chilli, and finely chopped onions (varies by city). Puris are dipped in either sour tamarind water or cold pudina water before consumption. 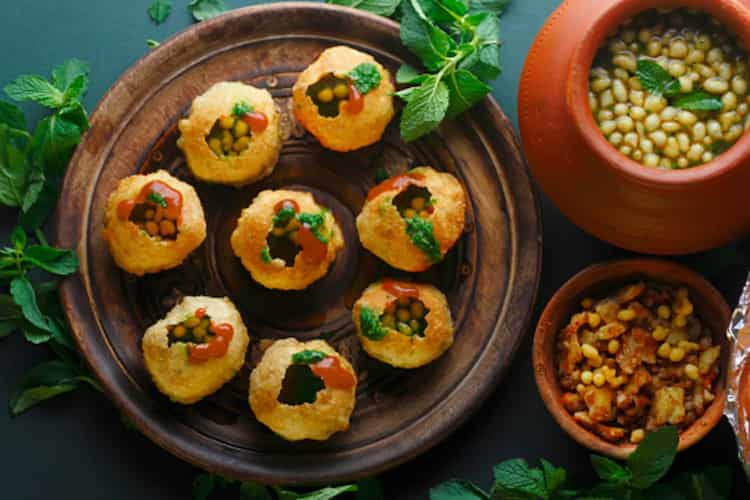 Jalebi is a popular sweet treat. Everyone like this spicy, sweet flavour. It is a sticky and spiral delicacy made by fermenting a batter and dipping it in a sugary syrup. 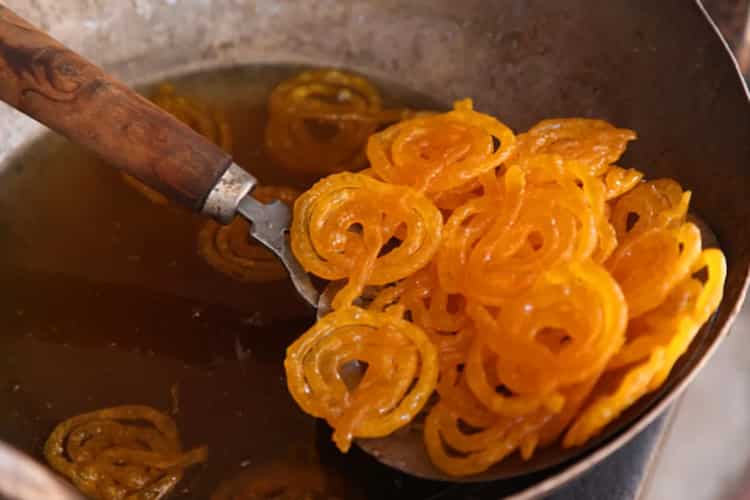 Since the turn of the twentieth century, Hafeez bakery has served a massive generation of people with its wonderful biscuits, bread, and other baked goods. Sheermal is a saffron-coloured bread, while rott is just a giant biscuit. It is a popular street snack in Nagpur that both young and old are liked. This is a must-have for your next trip to Nagpur. The name comes from the fact that this dessert is orange in colour. Santra burfi is a sort of fudge that can be found at most sweet stores in Nagpur. Haldiram's distinctive delicacy is also known as Orange barfi. It's creamy, acidic, and sweet from the oranges. It's the greatest option for those who have a sweet craving. 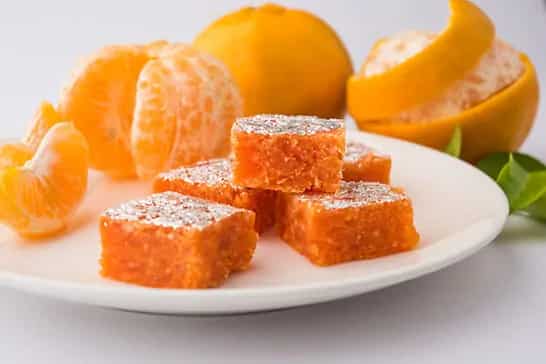 This hot street food is widely available across the country, but what sets the Nagpuri samosa (as it is also known) apart from the rest is the potpourri of condiments used to mask its flavour and provide an exceptional and delectable taste. Samosas are a spicy Indian snack made with mashed potatoes, green peas, finely chopped coriander, and strong Indian spices. It comes with a sour tamarind or pudina chutney on the side. A trip to Nagpur would be incomplete without trying some Maharashtrian specialities, such as bhakar and patodi. Patodi with kadhi is a traditional Maharashtrian Besan dish. This stew is served with roti or bhakri and comes with spicy gravy. It's a must-try Maharashtrian meal that features a variety of spices to give you the authentic taste of Nagpur. Nagpur's Saoji cuisine is a must-try. This meal is created with paya, chicken, and powerful Indian spices. This meal is available in several shacks and bhojnalayas in and around Nagpur. The orange city also offers a variety of ice cream flavours that will melt anyone's heart. Nagpur attracts many connoisseurs and travellers from all over the world due to its beautiful weather and wide range of street food.