Tandoori Nights And Days: The Evolution Of Tandoori Cooking In India

Tandoori cooking may have its roots in Central Asia but in Modern India they found a whole new meaning.

Do you have any typical North Indian party coming up in few days? Are you also expecting tandoori chicken, tikkas and kebabs on the menu? We don’t blame you. We all have a particular perception of North Indian cuisine, which has a lot to do with ‘Tandoori’ cuisine. What is ‘Tandoori’, you ask? ‘Tandoori’ is a cooking technique, where the food is cooked in a clay oven called ‘Tandoor’. ‘Tandoori’ cooking has a fascinating history, which is not just limited to India. But before that, we need to understand what is Tandoori cooking after all.

What Is Tandoori Cooking?

The method of cooking entails a cylindrical clay oven, at the base of which lay charcoal fire. The Tandoor is at least 1 metre high, and traditionally they are supposed to be underground ovens. In the olden days, Tandoors were dug inside the earth, and whatever was meant to be cooked was cooked over heated charcoal. The charcoal is allowed to heat for several minutes as the entire oven needs to be hot. Since a lot of restaurants have live Tandoors, you can witness the enchanting cooking process yourself. Pieces of meat or veggies marinated in yoghurt are fixed in long skewers and placed vertically along the tandoor for even cooking. However, the Tandoori rotis or naans are pressed along the neck of the tandoor, and a skewer is required to pull it out of the tandoor once done. You may have noticed that most Tandoori items like Tandoori chicken are of distinct red colour, that is because some restaurants use food colouring or dye to make the charred piece of meat look more appealing.

Tandoori Cooking: The History And Evolution

Now that we know how tandoors work, it is impossible not to marvel at the genius of the people who first came up with the idea of Tandoori cookery. But seriously, who came up with it? Widely believed to be an Indian phenomenon, Tandoori cooking was prevalent in Central Asia. The nomads would often dig up the earth or set open fires to grill and cook their meat. It is assumed that it travelled to India via the North-Western Frontier to the Punjab Province, where it evolved into the ‘Tandoori cooking’ today. Several iconic figures, Sri Guru Nanak Dev, who encouraged the concept of ‘Sanjha Chulha’ or open Tandoors where food could be made for a large community and Emperor Jehangir around whose time the idea of portable Tandoor picked up, also contributed to the popularity of all things Tandoori in medieval India.

Undivided Punjab stretched to Kashmir and Tibet up in North and Baluchistan in the West, and to its south was Sindh and Rajputana. So if Indians today gleam with pride about the popularity of Tandoori chicken abroad, they have one man to thank, Kundan Lal, who incidentally is also touted to be the father of Butter Chicken. Tandoori cooking is more of a West Punjab concept than East, where the Punjabis traditionally preferred rustic, vegetarian food made with fresh farm produce. Kundan Lal became a name to reckon with in the 1940s because of his Tandoori chicken, a delicacy he brought over in Delhi's Daryaganj post-partition.

"Traces of tandoor can be found through different eras of history be it during Indus civilisation or Mughal period. Though I believe that it gained popularity in modern India post partition in 1947. Tandoori cuisine is  present in most part of northern India where clay is used to make stoves or ovens. Through the journey of many cultural exchanges, many dishes have bene influenced by Tandoori cuisine, for example being kebabs and breads . It also played its role in making Indian cuisine famous worldwide. The right char or the crispy texture provided through high heat is often loved by both our local and international guests . Tandoor in the modern era has been used for many more things than acclaimed kebabs or breads . Many restaurants take pride in serving dishes from tandoor and showcase it as a theatrical experience."  says Chef Vinod Saini, MasterChef Indian, The Leela Palace New Delhi.

Almost every Dhaba along Delhi highway will have a tandoori staple like tandoori chicken, tandoori roti in their menu. The upscale restaurants are charging six times more money for the same roti, and people are crowding both the places because our fascination with Tandoori is here to stay for a long, long time to come. Don’t you agree?

Now, if you are craving some Tandoori chicken, here’s the recipe you can try today. 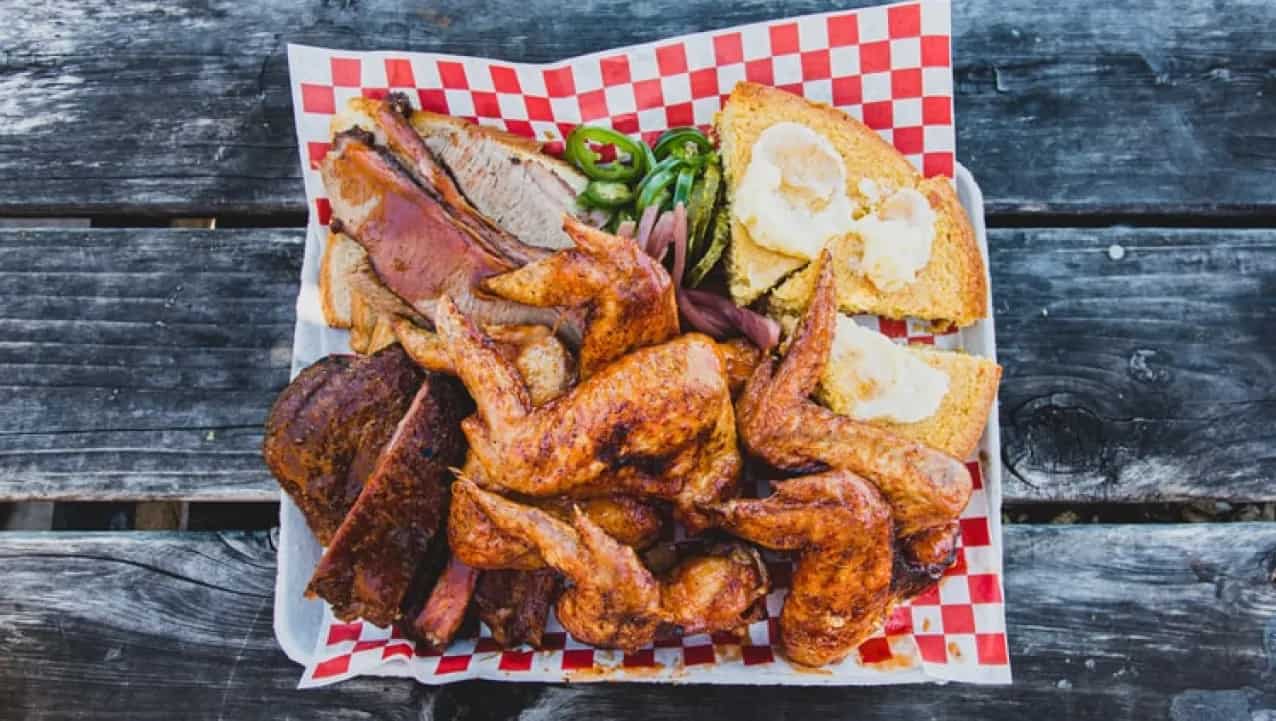 Easy Recipe Alert! How To Cook Tandoori Chicken Without Tandoor

Easy Recipe Alert! How To Cook Tandoori Chicken Without Tandoor