Isn't it incredible how it is never “Meetha Mangwaye?”, it is always “Kuch Meetha Ho Jaye”? 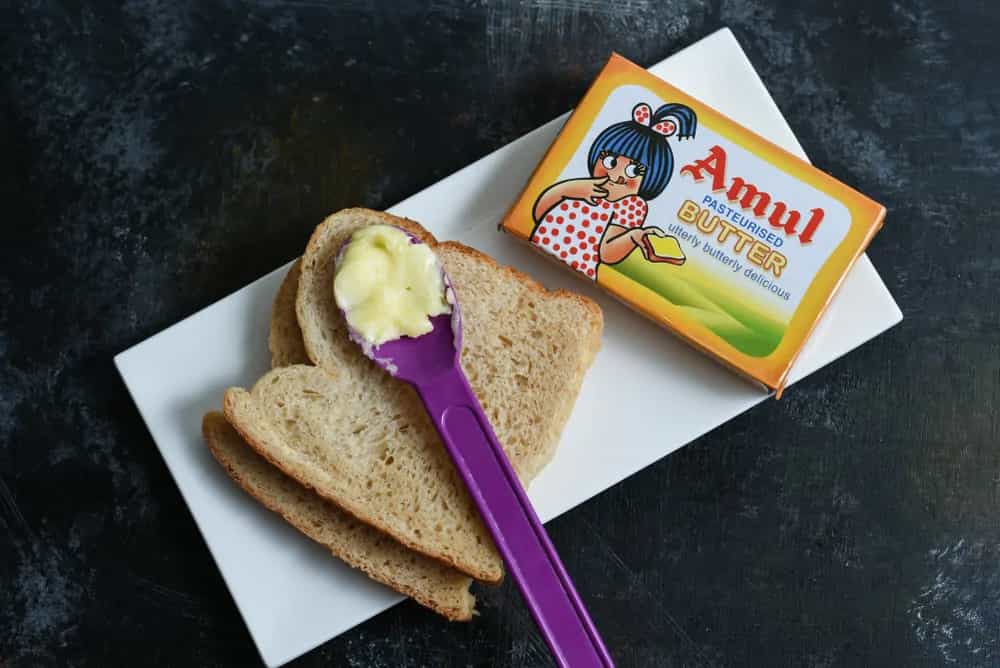 How often do you enter a grocery store and find yourself singing one jingle after another, as you hop from aisle to aisle. There are brands that sell, and then there are brands that leave an indelible imprint in our minds with their taglines. As someone who grew up in the pre ‘Skip Ads’ generation, I didn’t have much of a choice but to let these taglines seep into my very system. And I know I am not alone. It is incredible how it is never “Meetha Mangwaye?”, it is always “Kuch Meetha Ho Jaye”. Thande ka matlab is almost, always ‘Coca Cola’. Here’s a round-up of some of our favourite F&B taglines that have their own cult following.

Also Read: Desserts With A Twist: 5 Spicy Desserts To Give Your Sweet tooth That Kick

Now, whether or not you have decoded the biggest mystery yet. But very few toffees in India have captured our minds such as this. The theme of the ads was very simple; regular people, asking a very basic question and never getting a clear answer. We kid you not, there are discussion threads on Quora and Reddit where people have tried to answer the question with all earnestness. On December 3, 2020, the world woke up to the demise of ‘Mahashay’ Dharmpal Gulati, fondly known as ‘MDH Uncle’. His was the OG cameo we grew up on. Hence, the loss felt somewhat personal. Sprinkling the Chaat Maala on our fruit chaats, while humming the jingle indeed ‘doubled’ the happiness as promised in these ads by MDH uncle.

While Kentucky Fried Chicken (KFC) - a US-based, fast-food restaurant was established in the 1930s, the phrase ‘Finger Lickin’ Good’ only came about in 1956, taking KFC to new, unprecedented fame. In 2020, when the Covid-19 pandemic brought the world to a standstill, KFC decided to tweak its legendary tagline, for rising concerns around hand and oral hygiene. The company also released a YouTube video where it blurred the slogan on the poster and its famous chicken bucket. “That thing we always say? Ignore it. For now”, the video said. The move was met with the mixed response then, but here we are, two years later, unable to dissociate the legendary restaurant with its vintage catchphrase. You know what comes next, you sang it too! The impish little Amul girl, with a blob of butter on her finger is a classic, cult figure for Indians now. Art director Eustace Fernandes, Head Sylvester DaCunha and the team at ASP created the iconic Amul girl in her polka-dotted frock. They also wrote the famous phrase 'Utterly Butterly Delicious'. Amul’s take on topical issues with food puns and cartoons are a hit on social media, but people still remember the brand the best for its iconic tagline. It made us believe that anything that had butter, ‘butter be’ delicious too.

The cola brand ‘Thums Up’ left no stone unturned in establishing that it is a drink for the daredevils, and its tagline played a huge role. Which is why, even after all these years, and all the celeb brand ambassadors, what has not changed is their tagline. This not so ‘soft’ soft drink has fans across the country for its distinct, bold taste.

‘A Lot Can Happen Over Coffee’

In the 2000s, the image of coffee underwent a major revamp or sorts. The everyday beverage got this exotic upgrade as it entered swanky new coffee chains like the Café Coffee Day (CCD). ‘A lot can happen over coffee’ was CCD’s classic catchphrase that became the motto of every coffee lover.  A lot has happened over coffee, for coffee, because of coffee in all these years, and if you are still doubting the magic of this beverage, here, try making this Cold Coffee at home.

How many of these taglines do you remember or resonate the most with, do let us know.

Organic Jam Brands One Must Try

Bapuji Cake And How It Stood The Test Of Time