A Sweet That Appeals To Your Heart: The Legendary Monohara Unique to West Bengal

Overtime and across the pages of history, there have been references galore to this sweet tooth. But then again, there have also been numerous stories around how specific mishtis or sweets such as the fabled monohara came into being.

Bengal has a unique relationship with the same when it comes to sweets. Every Bengali or Non-Bengali in Bengal and every Bengali outside the state have a wholly dedicated relationship with sweets. So if the average Bengali, most generically stating, does not have a sweet post a meal, there is a chance that some granules of sugar would find their way into the mouth!

A Look At How It All Began 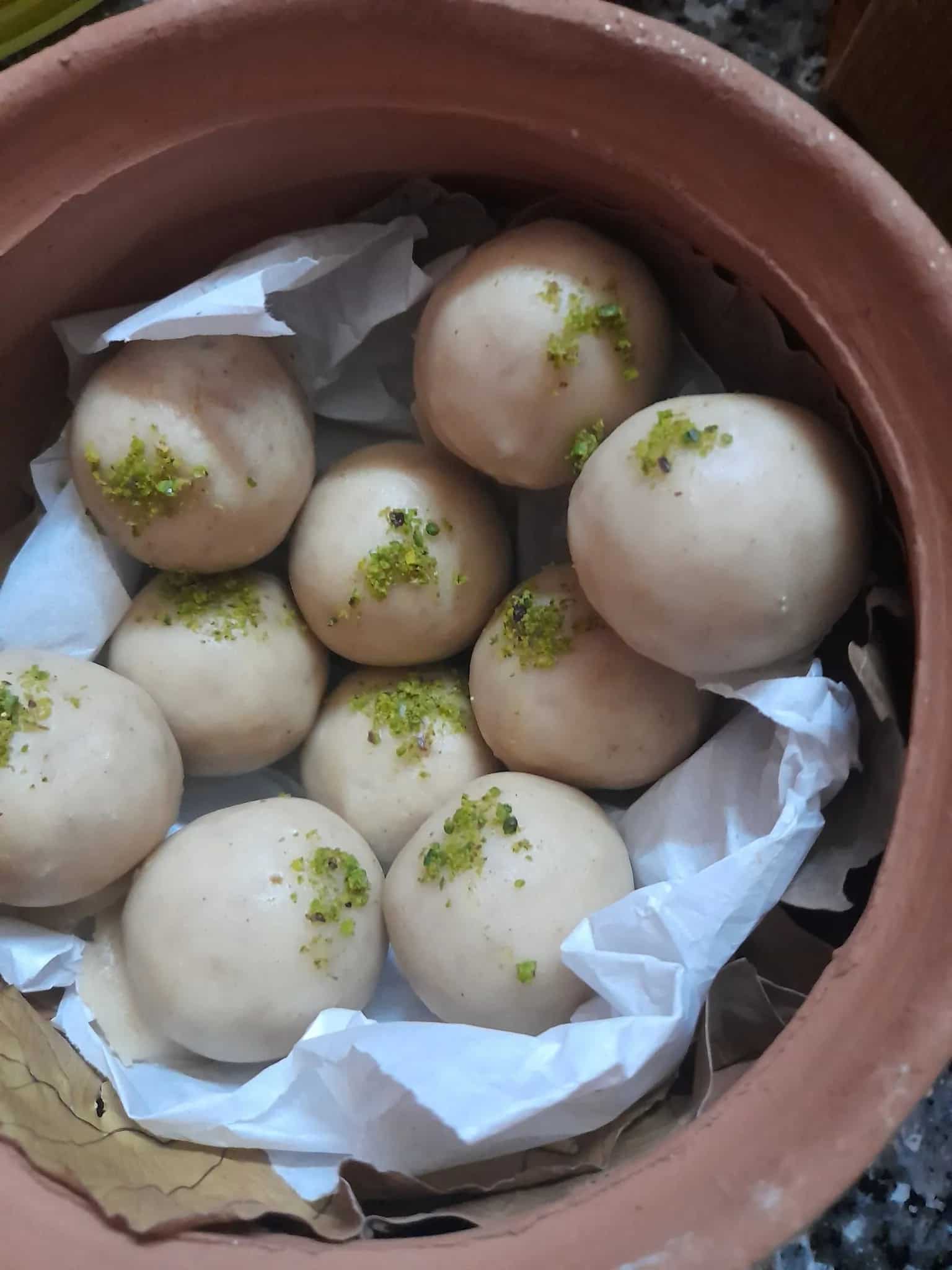 The Birth And The Birthplace Of Monohara

The sweet stayed fresh enough for devouring by the zamindar on return. Period. 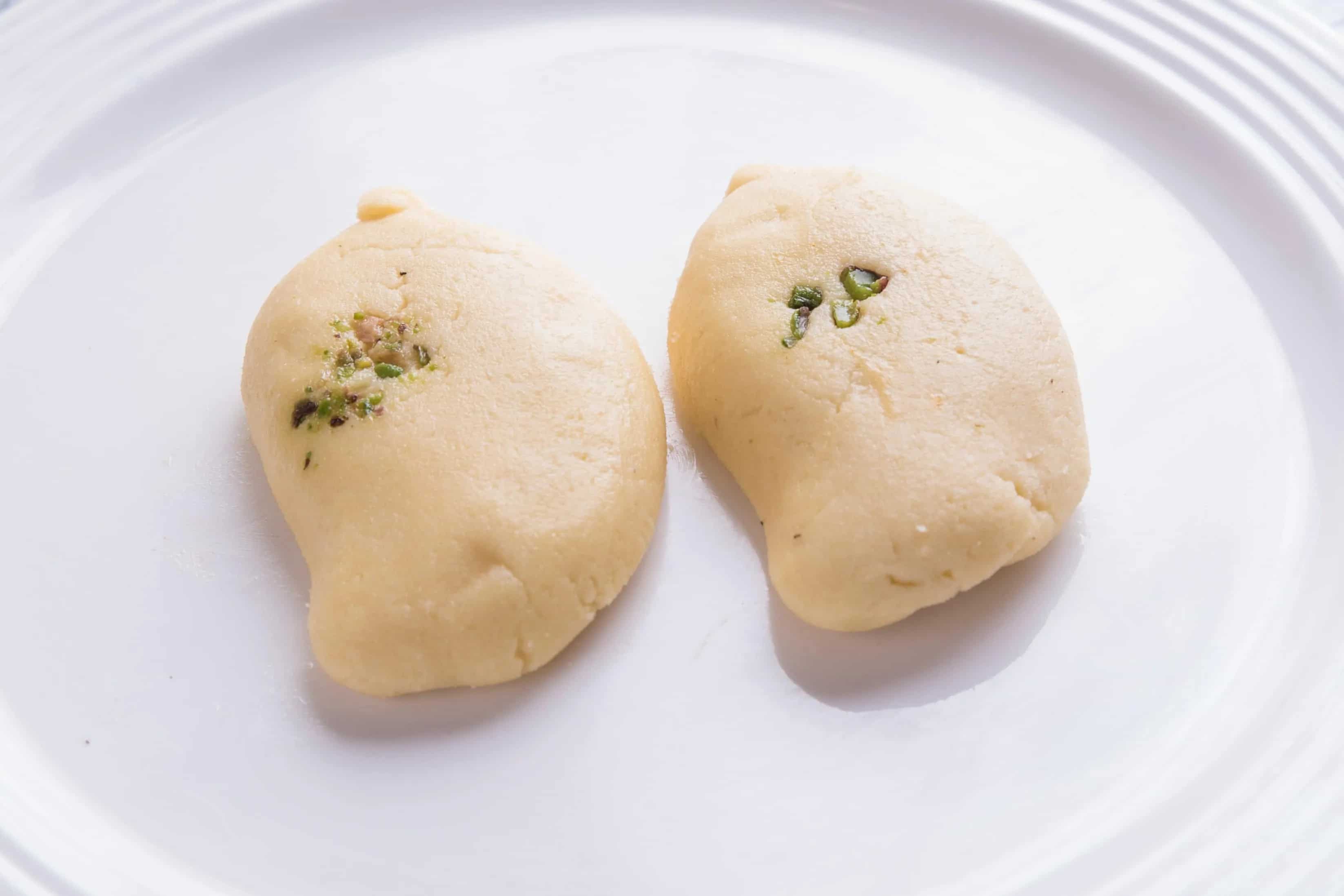 Of Nostalgia And Possessiveness

The moiras or sweet makers of Janai are very possessive of the exact recipe for the Bengali sweets. True, that the bigger sweet chains have started to churn out Monohara to revive the sidelined mishti, but the magic in the tiled small shops on the lanes of Janai is something a notch different. Perhaps the maker, the water, or the aura out there makes the monohara from Janai, such a heart stealer.

Satarupa B. Kaur has been writing professionally for a decade now. But, she is always on the go; she loves to travel, books, and playtime with her toddler as she explores new places and food! 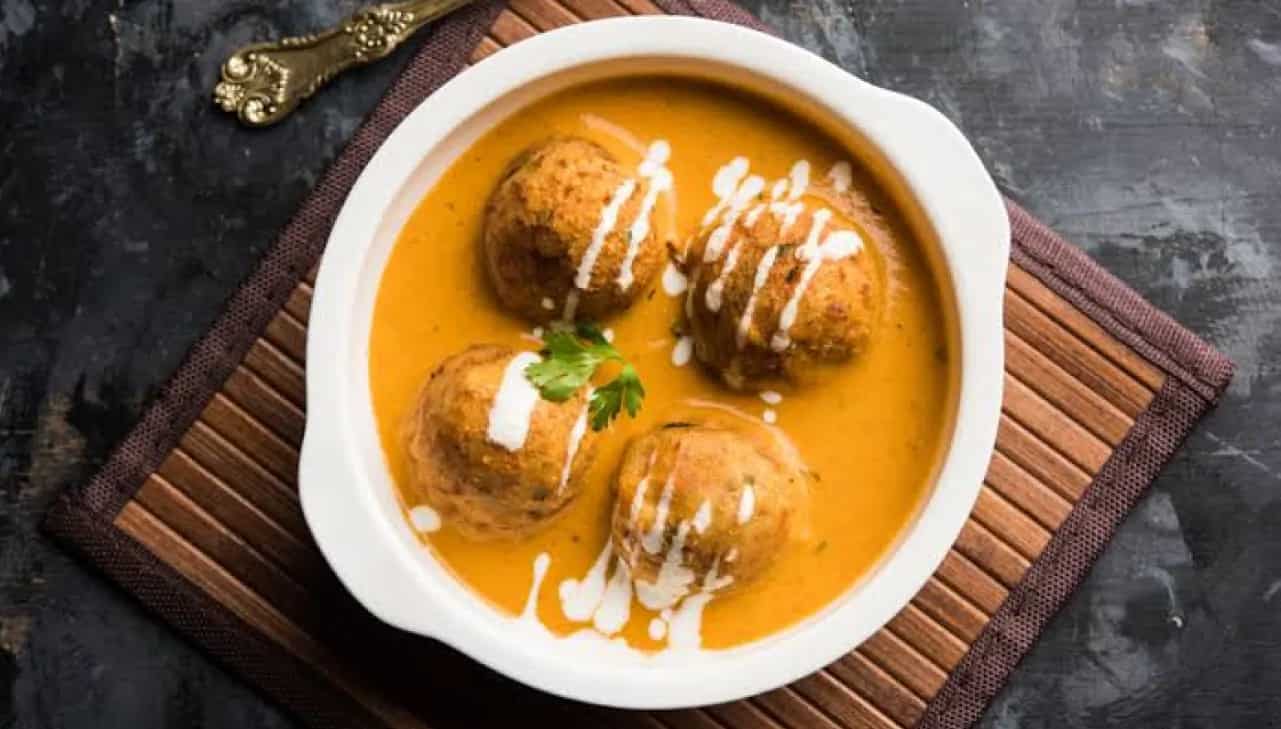 Lesser Known Dishes From West Bengal To Revive This Season

Lesser Known Dishes From West Bengal To Revive This Season