Street Food Alert: Delicious Chennai Delights That Are A Must-Try

Bringing you the best street food from Chennai. Chennai, formerly known as Madras, is the capital of Tamil Nadu and one of South India's largest cities. Chennai is not just India's safest city, but it is also considered the country's health capital. When it comes to food, Chennai is one of India's top cities, with a wide range of delectable dishes prepared with a variety of spices and sauces. There are many hotels in Chennai that are known for serving delectable meals, particularly South Indian cuisine. South Indian cuisine is well-known across the country. Idli and dosa, in particular, have become popular among street food vendors. It's worth noting that Chennai's thriving street food industry isn't dominated by idlis and dosas alone. Here are some of the best items from Chennai's street fare.

Muruku is a crunchy snack made from a mixture of gram and rice flour, seasoned with salt and cumin seeds and deep-fried. Murukkus, which resemble jalebi but are saltier in flavour and served with hot tea, are immensely popular among the natives. Murukus, on the other hand, have evolved over time. In Chennai, various restaurants and street food vendors have created mururku sandwiches. The idea is to use muruku pieces to replace the bread in a regular sandwich and sandwich the rest of the contents between them, such as cucumber, tomato, and onion slices. Uthappam is a renowned South Indian dish that is enjoyed not only in South India but throughout the country. Although it resembles a dosa, uthappam is thicker and has vegetables in the batter, and it is served with chutney or sambar. Dosa is the most well-known south Indian street snack, besides idli. It's best described as fermented rice and an urad dal batter pancake. Dosa comes in a variety of flavours, but it's usually served with sambar and coconut chutney, as well as with potato stuffing. 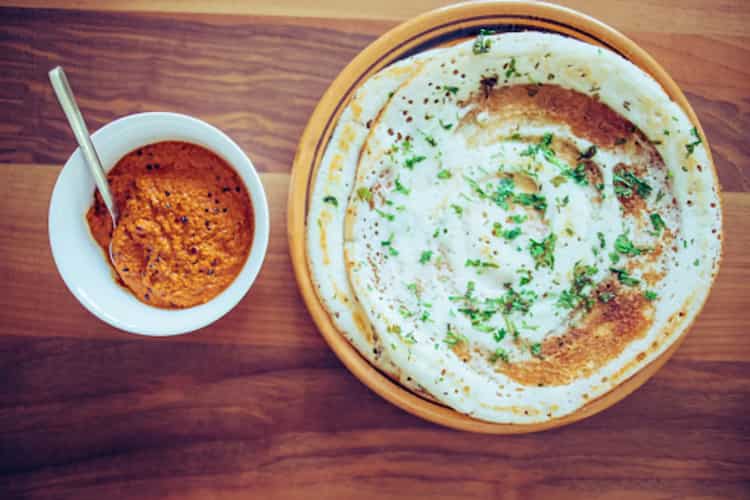 Everyone is familiar with idli, the most famous South Indian meal that appeals to a wide range of palates. The batter is prepared from fermented black lentils (urad), and some varieties include a spice mix. The batter is then steamed in a special tray, and piping hot idlis with chutney and sambhar are served. 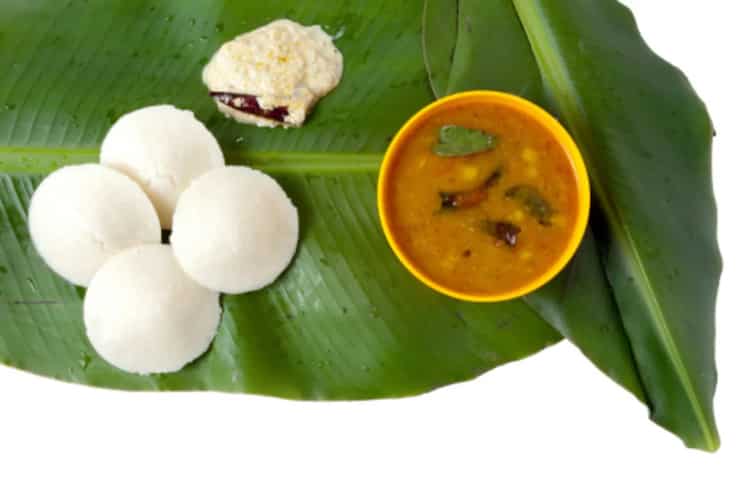 Puttu is rice flour and coconut dish that is common in many Chennai households. Rice flour is combined with a few spices before being cooked in cylinders (puttu kutti vessels). 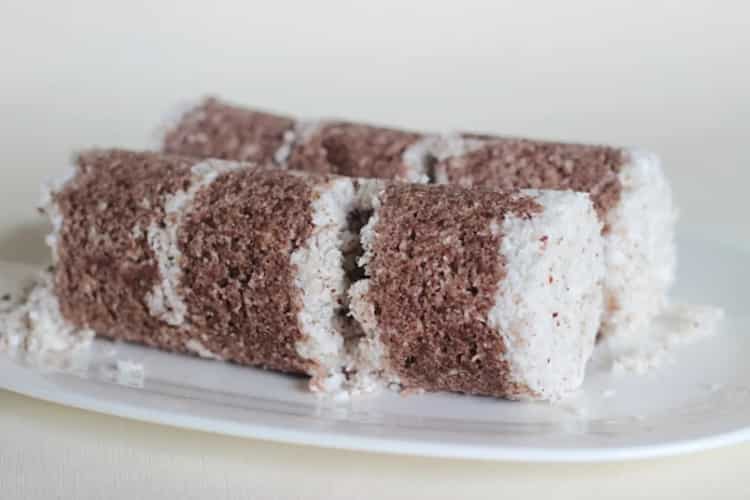 Sundal is a popular and excellent street snack in Chennai that can be found on several of the city's beaches. The ones found in Marina Beach, on the other hand, are thought to be the best. Sundal is a dish cooked with boiled chickpeas, onions, a variety of spices and herbs and shredded coconut on top. It's a unique street dish that suits the vibe of the city. There you have it, the best street delights from Chennai that you must try.