Chef Nilza’s work in the culinary realm was recognized with the highest award for women in India – Nari Shakti Puraska in the year 2019. 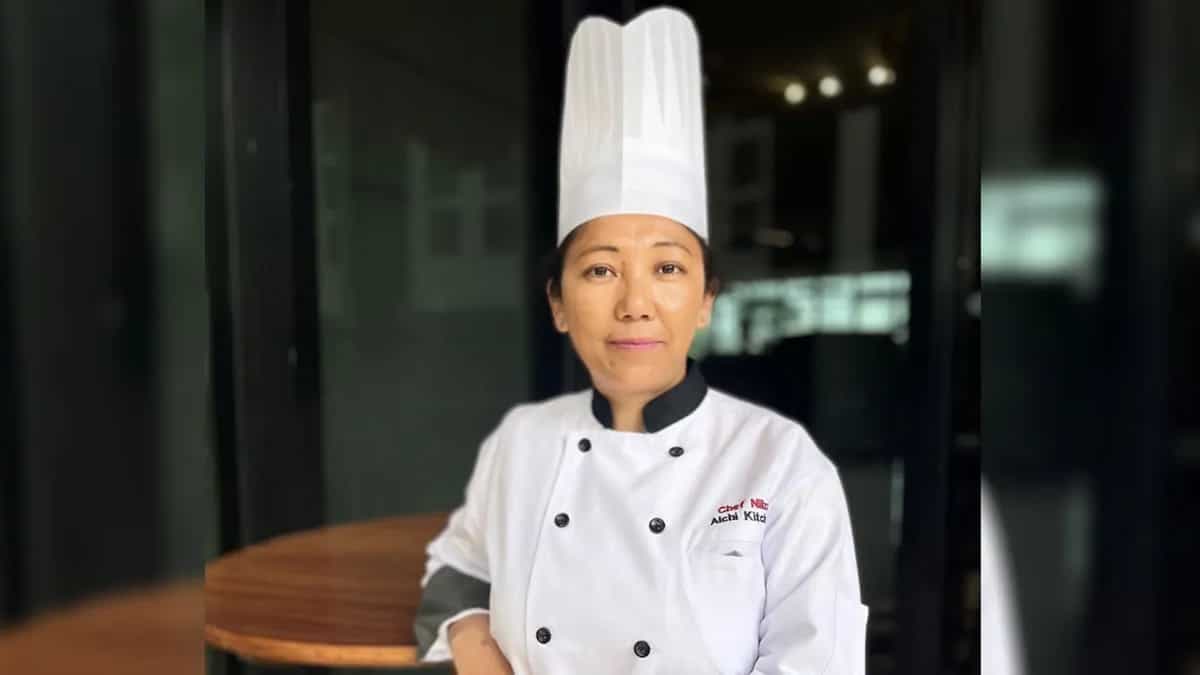 Think of Himalayan food and you cannot not picture a plate full of juicy momos. While the dumpling snack may have travelled across the subcontinent to create a cult following of its own, many other Himalayan delicacies have not had that great luck. The Himalayan food continues to remain a mystery to most, Chef Nilza Wangmo, a restaurateur, and a Ladakhi food enthusiast tries to pack her Himalayan menu with many exquisite dishes from the hills that you may not have known about. The menu is being showcased at Farmer’s Basket, Pullman New Delhi Aerocity. Chef Nilza’s work in the culinary realm was recognized with the highest award for women in India – Nari Shakti Puraska in the year 2019. In our brief chit-chat, chef told us how special the menu is to her and her grandmother, and how she has tried to keep it as authentic as possible, drawing influence from her childhood. “So many people do not know about indigenous cheese, like Yak cheese that is only grown in Himalayas, also, the obsession with mutton. Poultry is consumed, but it is definitely given somewhat of a secondary treatment,” she said. 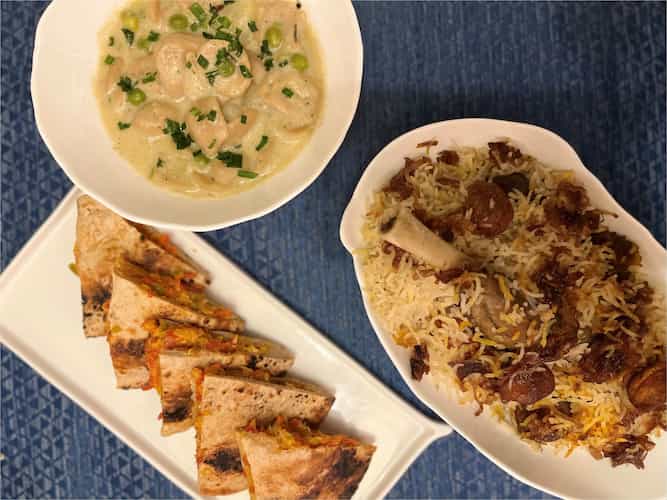 Elaborating more upon the menu, she said “My grandmom and I have been passionate about our food, we have been wanting to promote Ladakhi cuisine around the country. When Pullman New Delhi Aerocity reached out to us for the food promotion, we were thrilled about the idea of taking the cuisine to the capital city. My menu at Farmers Basket is inspired by my grandmom’s old recipes. Some of the dishes on the menu would be Pakthuk (Ladakhi Thukpa), Tain Tain buckwheat crepe with apricot jam, Ladaki mok mok, Chutagi, skyu (vegetable stew), momos and much more.The menu has a lot of mutton, yak cheese elements.”

Clearly, this is more than just a food promotion for chef Nilza, so we couldn’t help but ask her, if there was a dish that made her super nostalgic.  “Skyu - a distinct Ladakhi stew with dough dumplings warms up many people in Ladakh during harsh Himalayan winters! This is our comfort dish we have grown up on. This along with Stuffed khambir. It is a local traditional bread, I can have it at any point of the day, with equal zeal”, she said.

Cooking since the tender age of nine, Chef Nilza picked up the nuances of cooking, and the nitty-gritties of Himalayan cuisine from her mother and grandmother. “I helped my mom and grandmom to cook almost everything, I never did a course or anything, I learned everything from them”, she says proudly while calling her grandmother her ‘biggest critic’ and her ‘bigger supporter’,

While talking about a few ingredients she often finds herself gravitating towards, she made another interesting observation, "Very few people know about the desserts from Himalayas. Since we are from the western side, apricot is the magic ingredient for me. I like to use them in so many of my desserts.”

Further, she explained to us how Himalayan food thrives on its eclectic nature. From mild curries, to creamy cheese, to fiery chutneys and pickles, the cuisine is defined by its versatility and variations.