Sharjah Shake: This Banana Milkshake Is Actually One Of Kerala’s Best Kept Secrets

The shake is traditionally made with Njaalipoovan, a variety of bananas that is very common in Kerala 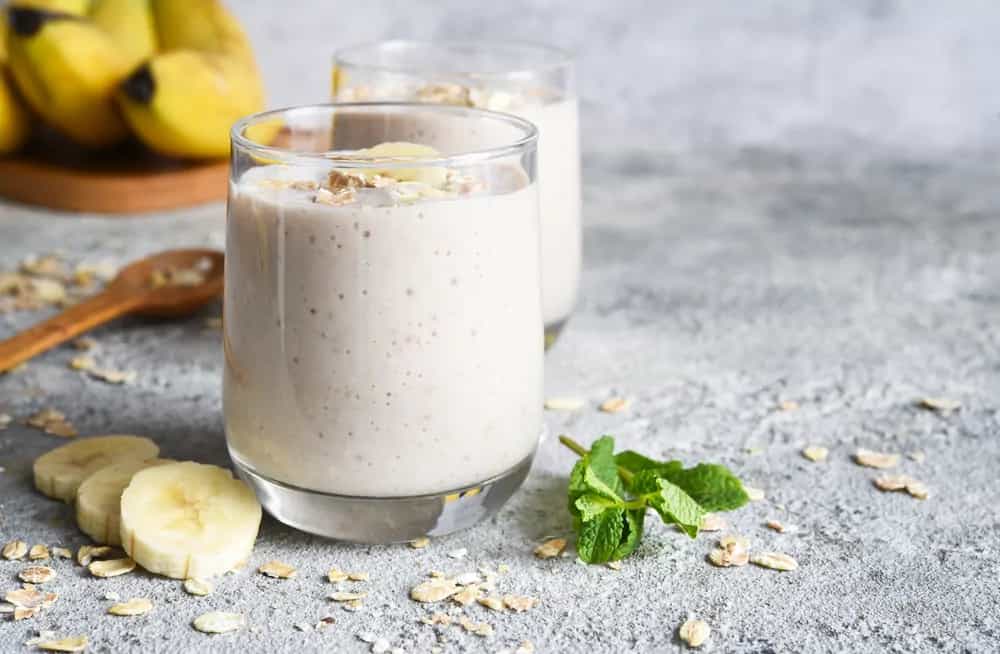 If you have grown up in India, that too as a cricket buff, you perhaps know Sharjah as the Middle-eastern city that would host the ‘Sharjah cup’. Sharjah cup was a prestigious international cricket tournament. The last edition of the tournament took place in 2003, but some of the knocks played here have inspired many budding cricketers...and a certain juice vendor as well. That’s right, this is the story of the Sharjah Shake, one of the best-kept secrets of Kerala.

What Is The Shajah Shake?

Puttu, Kadala Curry, Idiyappam, Avial are some of the delicacies you associate with Kerala, but ‘God’s own country’ also has many interesting beverages to look forward to. One of the milkshakes you must try here, especially in such scorching weather, it is the Sharjah Shake.

The shake is made with Njaalipoovan, a variety of bananas that is very common in Kerala. It is sliced up and blended with milk. Sometimes you can also find coffee or chocolate powder in this shake. And sometimes, it may also be served with giant scoops of vanilla, depending upon shop to shop. Either way, this summer shake will offer a much-needed respite from the heat of Kerala. The shake is made with Njaalipoovan, a variety of bananas that is very common in Kerala.

Juice and milkshake stalls are rather common in Kerala, and have been so for more than two decades now. The legend says that the drink was perhaps first created in the 1980’s in Calicut, by Kalanthan Koya. Interestingly, Koya is also remembered to be the owner of Ameen Juice Shop, Calicut's first juice shop. His business grew tremendously through the 80s’ with him opening several juice shops such as the KPK Fruit and Cool Bar in Mananchira, where Sharjah Shake was supposedly first served. Juice and milkshake stalls are rather common in Kerala now, the first juice shop however was set up in early 80's

Now coming to the fascinating name of the shake. It is said that he was once fiddling around with Njaalipoovan, frozen milk and sugar and created, one of the first versions of the legendary shake. He served the shake to a bunch of boys in the shop, glued to the commentary of one of the matches being played in the Sharjah Cup. The drink was too delicious to ignore, so when one of them asked about the name, the juice shop owner spontaneously called it ‘the Sharjah Shake’. The name stuck, and today, the shake is possibly one of the most beloved drinks of Kerala today, which has evolved tremendously over the years.

From shop to shop, you would find varying recipes. Some add Bournvita to the shake to give it an additional chocolatey spin, some do not even shy away from adding fig, honey, cashews, nuts, peanuts, raisins to the drink, making it all the more wholesome. We personally love the Sharjah Shake that is served with Vanilla Ice cream or Kulfi. Served in a tall glass, this shake is definitely one mood-booster you must try.  In fact, here’s a simple recipe you can try at home today itself. Do let us know how you liked it.

The Best Places For Bombay Sandwich In Mumbai

5 Home Remedies To Get Rid Of Summer Tanning