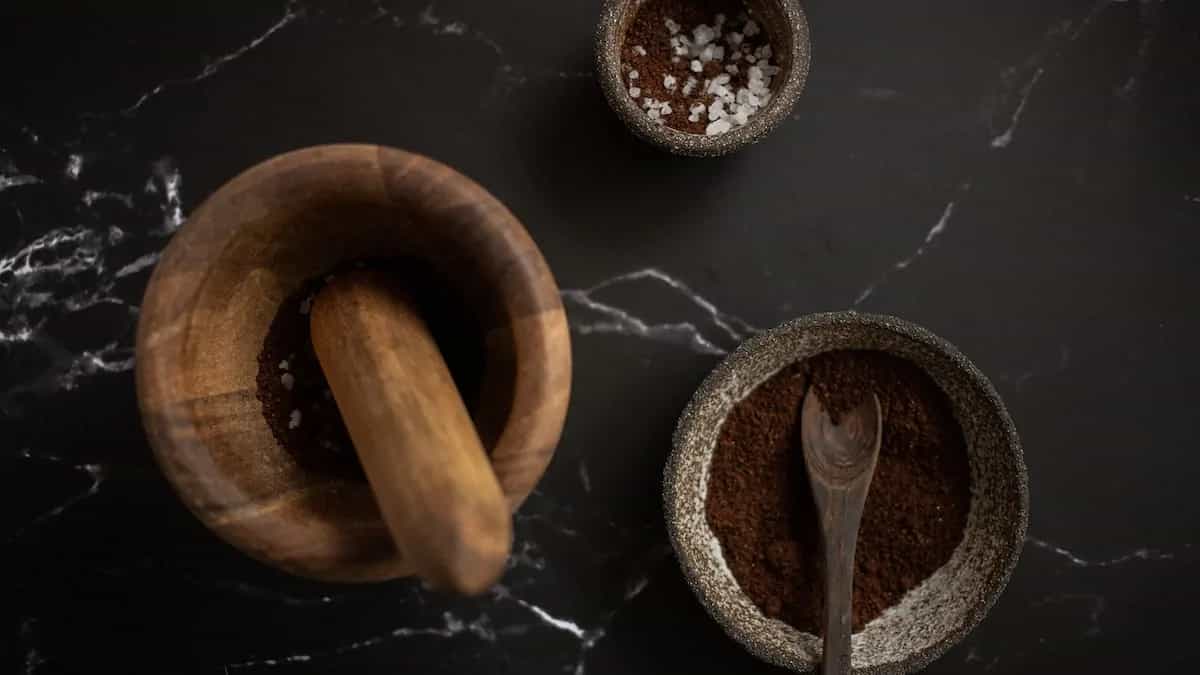 According to some estimates, there are up to 14,000 different uses for salt. We use it as a seasoning and preservative for food, to clean oily surfaces, to get rid of stains, and in some cases, as a substitute for mouthwash. In a number of cultures, salt has been used with coffee for an extremely long time. It has long been touted as a successful method for lowering bitterness and enhancing palatable flavours. But not everyone is persuaded by these advantages. It is frequently used as a hack to improve the taste of subpar coffee rather than as a flavour enhancer.

Also read: Brewing Coffee At Home Made Simpler, Use These Methods

The technique of salting coffee has long been accepted in societies all throughout the world. As an informal wedding ritual, the Turkish bride-to-be is customarily expected to brew coffee with salt for her prospective husband and his family. Similar to "sea salt coffee," which consists of salted milk foam on top of an iced americano, this beverage is also well-liked in Taiwan.

Actually, the practise of salting coffee dates back to Europe, however it is passive salting rather than active salting.  The water in the river's estuary is salty and has a high salt concentration in nations like Turkey and Hungary. There, coffee has long been made with saltwater. They discovered over time that saltwater produces coffee with a fuller foam and less bitterness. Among them, the perception of bitter taste is caused by the release of calcium ions from the taste buds, and then the calcium ions in turn transmit the "bitter" signal to the brain, while the sodium ions in salt will bring the salty feeling, thus reducing the bitterness. Therefore, adding a little salt can neutralize the bitterness of coffee, and the perception of sweetness will be greatly improved.

Don't add salt to the water when making coffee; instead, add it during the extraction process and combine it with the coffee powder and extract.

As a guideline, 0.1 grams of salt should correspond to 10 grams of coffee powder, and the ratio of powder to salt should be 100 to 1. Without an electronic scale that is accurate, this intricate process really can't be handled.

It's crucial to remember that salt can mask the subtle and nuanced flavours that make speciality coffee of better quality stand out.

Similar to adding milk, cream, or sugar, adding salt will make it more challenging to detect delicate flavour notes or acidity in the cup.

Beat The Heat With Vietnamese Coconut Coffee, Recipe Inside

Not Yet Tried Profee? This Protein Coffee Is Trending

Brewing Coffee At Home Made Simpler, Use These Methods