Rice pilaf is a dish meant to be cooked along with stew or broth. 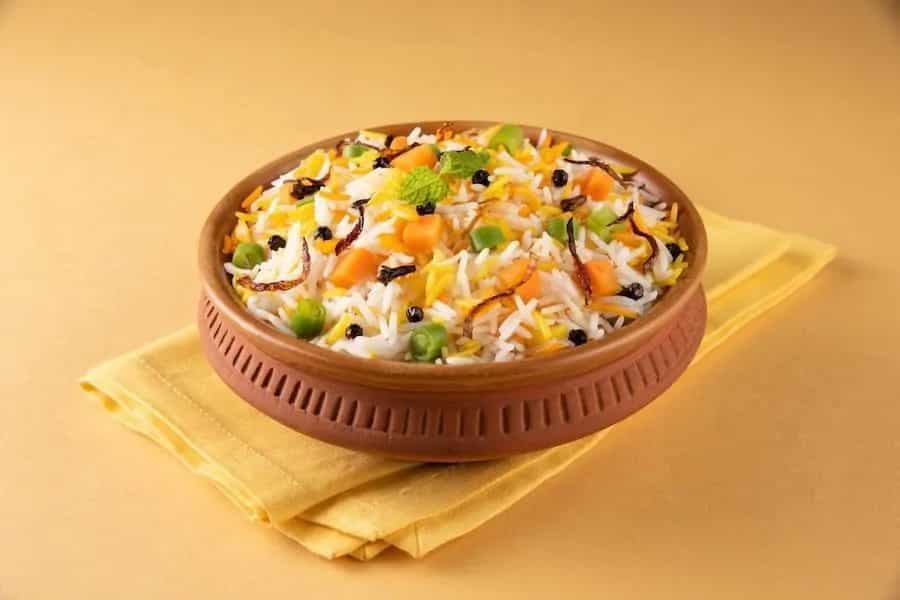 We all know how rice is an important part of our life and is consumed on a nearly daily basis in our homes. It is also a significant source of carbs for us.

Rice is such a versatile food that it can be served with virtually anything, from dals to curries, and still tastes great. Rice can also be eaten when stir-fried with veggies. It's a complete meal in and of itself.

Now, we've all heard of biryanis and pulaos, but have you heard of 'Rice Pilaf?' Rice pilaf, also known as 'kabuli palaw,' is an Afghan national meal in which rice (basmati rice) is cooked with vegetables and meat of choice in a stew or broth. It's also sometimes topped with dried fruits. This rice-cooking process is not just indigenous to Afghanistan, but also to many other countries. Pilaf is comparable to our 'pulao,' but differs in terms of cooking ingredients and elements. It is stated that it is the type of meal that changes its name every time it travels to a new country, which means that individuals from various places prepare the same dish in different ways.

Pilaf is said to have originated in Persia and then expanded throughout the Middle East, Asia, and Europe. Then colonisation happened, and this cuisine made its way to America. 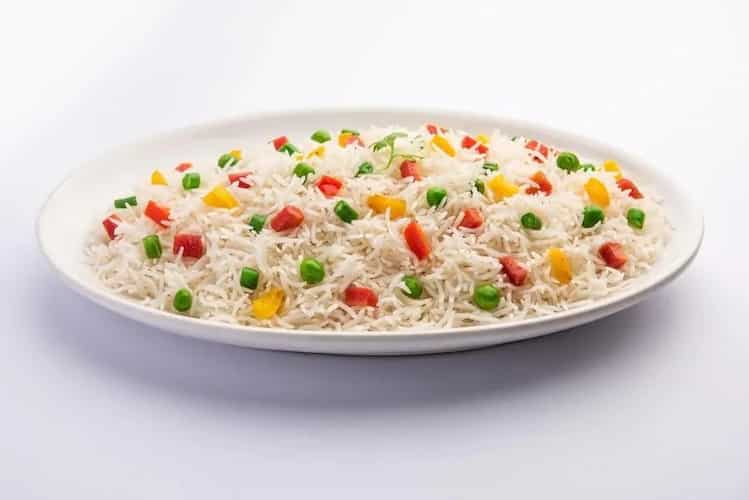 It was found by Alexander The Great in the 4th century BC when he intended to make a light but filling meals for his soldiers, according to history and various documents.  He called it 'Plov,' and he made it with lamb and other herbs to make it more appealing to his warriors. After that, the meal spread practically everywhere in the world, and people began to cook it in their own unique ways.

Pilafs come in a variety of types-

In Iran, this meal is known as 'Polo,' and it is made with rice, dried fruit, saffron, and spices. A lot of butter is their secret ingredient in making this dish taste nice.

Also known as 'Plov' or 'Palov,' this dish is made with a variety of vegetables, herbs, spices, and meats such as chicken or mutton. This meal resembles the well-known biryani.

They cook their Pilaf with olive oil, which gives it a distinct flavour and makes it taste quite different from pilafs from other places.

It's intriguing to learn how one meal can go by so many different names and be prepared in so many different ways yet taste practically identical. It feels like a single dish called Pilaf can bring the entire world together.

How To Make Pulao; 3 Sides To Serve With It