Reasons Why Indian Food Is The Healthiest

Some may say that Indian food is considered heavy because of what they had in restaurants but home-cooked Indian is much healthier. Most Indians, despite getting fascinated by other famous cuisines, have a special love for Indian food for many reasons. Be it because of the rich taste or ample health benefits, Indian food is always there in our hearts. A typical Indian diet is appreciated for its inclusion of several spices, pulses, vegetables, and rice, making the food not only mouth-watering but also extremely healthy and intelligent. Now when we say intelligent, we refer to it being high fiber content and low in fat and other unwanted components.

You might be surprised to know how smartly the various ingredients in a normal Indian kitchen are used. Not only do they make a dish mouth-watering, satisfying, and savoury but also boost up the food’s health quotient. Now, talking about Indian food, there is so much more to Indian food than a restaurant’s chicken tikka masala. Some may say that Indian food is considered heavy because of what they had in restaurants which is far from reality. Let us see why and how Indian food became the healthiest.

Turmeric is a quintessential spice that is added to almost every dish in India. This spice provides a peculiar bright colour to the curry and makes it so good that it can grab the attention of a foodie very well. The list of health benefits of turmeric is long. Turmeric kills harmful microbes in the vegetables and reduced the inflammations in the body. It is known for its healing value. 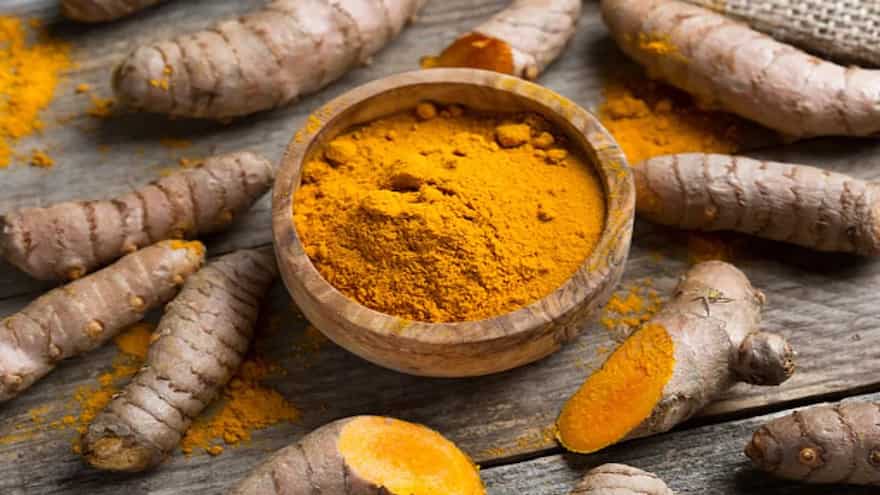 There is hardly any dish that we cannot put garlic into. Garlic just elevates the taste of any dish and makes it aromatic. This tiny white-coloured ingredient is more than making the pasta sauce delightful. Because of being stacked with ample nutrients and minerals like selenium, nutrient C, nutrient B6, and many others, the medical advantages of garlic have been perceived for quite a long time now. Moreover, it also has few calories.

Indian cuisine is incomplete without ginger. Though it has a pungent flavour, it can bring any food to life with its flavour and spicy aroma. Not only in vegetarian dishes but ginger is used in almost every non-vegetarian dish as well. It helps you get rid of cold and sore throat. It is also known for curing respiratory diseases.

Use of Fenugreek seeds

Fenugreek seeds are one of the most underrated and beneficial spices used in the Indian kitchen. This spice is also used in every 7 out of 10 dishes because of its affinity for certain wild yeasts which makes the fermenting process fast and easy without the use of any synthetic fermenting agents. Moreover, they contain high beta-glucans which help in holding carbon dioxide, and therefore it is used in Idlis to make it fluffier.

Use of hands while eating

Our ancestors very well understood the significance of touch. When we touch the food with our bare hands while eating, the food gets charged and becomes livelier and easily digestible. Now you know why many of us still eat with our hands! It has also been indicated in Vedas that hands are the most valuable organs of action. Even scientists have confirmed that fingertips are a major tactile of sensations. So next time, try eating with your hands. 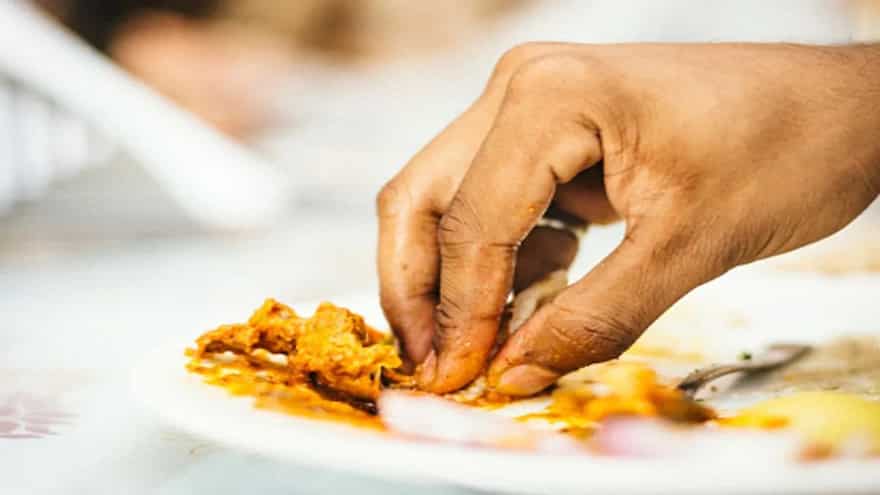 Out of the many benefits, we have only picked five that gave us an idea of how traditional Indian cooking is an art crafted not just to satisfy the taste buds but also to take care of health. Let us know which one do you follow!

The Food Of The Future: A Paradigm Shift In Indian Cuisine

Tracing the influence of nuts on Indian cuisine