There is always a heated debate going on between the fans of these two. Let us make this clear for once and all. We live in India, where breakfasts are extremely elaborate, ranging from "parathas" to "aaloo puri," so we never run out of options. Because of the variety of breakfast meals available in India, we've grown up eating a different type of breakfast virtually every day. But, little by little, we're all giving our taste buds an opportunity to try something new, something from a whole different cuisine. But there are days when we aren’t able to pick one from two simple dishes too.

One examples of this is ‘poha’ and ‘upma’ over which people are always divided and fighting over which one is better. Let’s have a closer look at both.

Also called as ‘chivda’ poha is a Maharashtrian breakfast dish that has gained enough popularity to be relished all across India now, especially in North India.

It is typically a form of rice but flattened, which needs less cooking time. It is relatively very easy to cook, it needs only boiling, post which you can saute it with your choice of vegetables and roasted peanuts.

Poha is called “a poor man’s meal” because of its low price and filling nature.

You can make your poha even more filling and appetizing by adding boiled potatoes and roasted cashews. 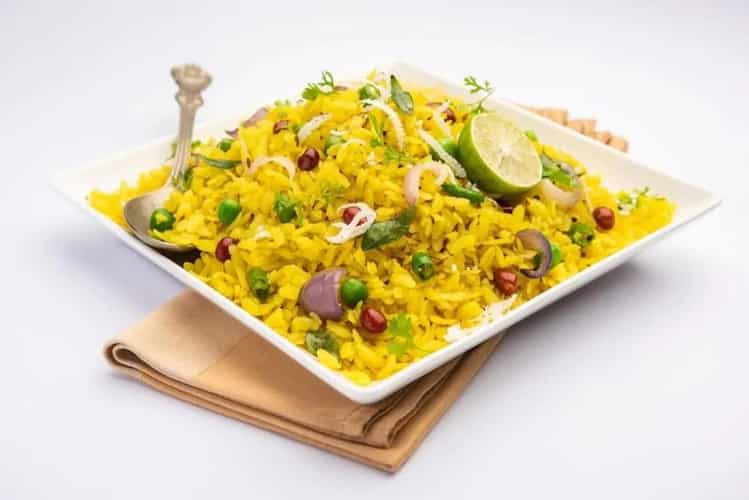 Also called uppumavu or uppittu, a breakfast meal made with sooji (semolina), upma is native to Andhra Pradesh, Tamil Nadu, and Karnataka. This dish is made by roasting sooji and cooking it in desi ghee with water and lentils, as well as other veggies, mustard seeds, and curry leaves. It has a thick porridge-like texture and is softer than poha. Upma is a traditional south Indian meal served with coconut or imli tomato chutney. If you want to make it more filling, serve it with sambhar. 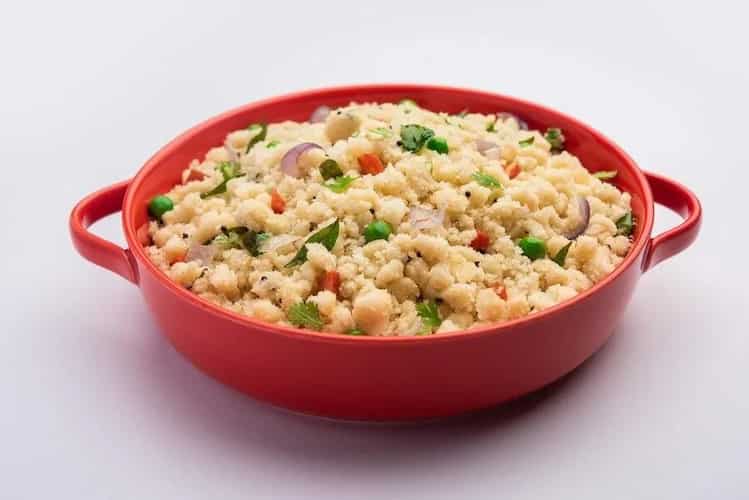 Conclusion- No matter how many arguments there are between individuals over poha and upma, one thing is certain, that they both taste fantastic and should not be compared. Both have distinct features, textures, and flavours.

People who haven't tried either of these dishes yet should get rid of their usual box of cereals and give these super breakfast options a chance. The ingredients are easily available in our supermarkets, and the best part is that both poha and upma are simple to prepare and go perfectly well with a cup of tea or coffee.

How To Make Upma; 3 Tips And Tricks To Ace It At Home

3 Yummy Snacks You Can Make With Leftover Upma At Home