Queen Elizabeth would become the longest-reigning monarch in a few days and she has decided to launch her own English sparkling wine to mark the day. 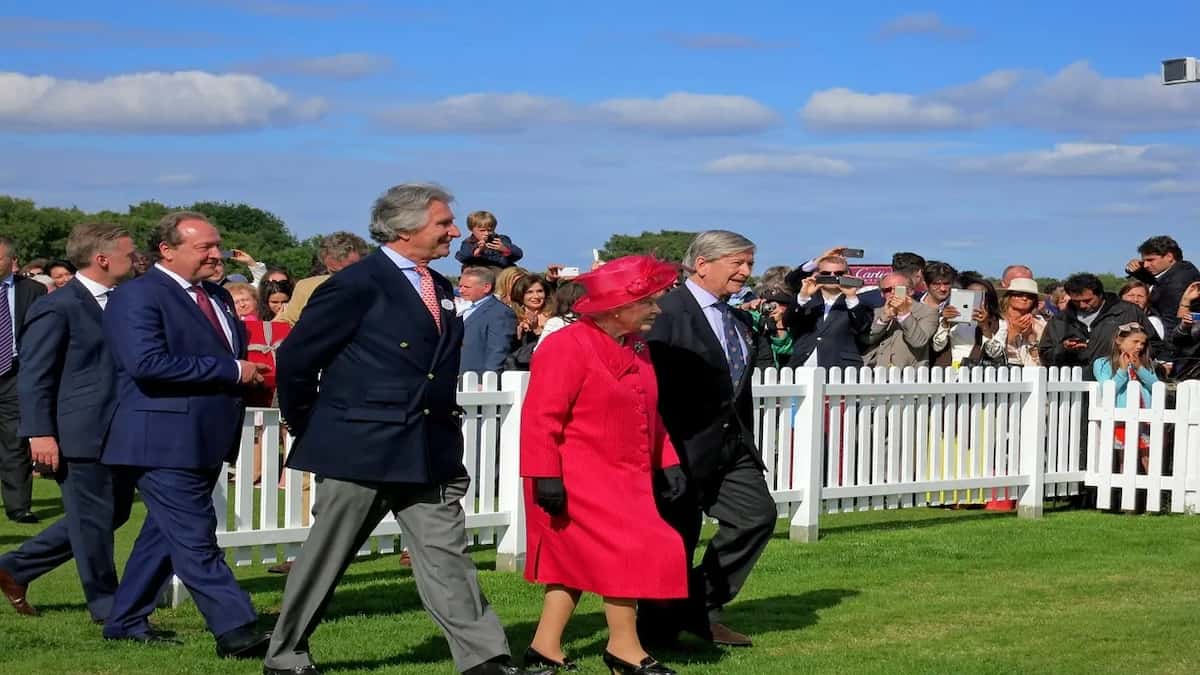 Haven’t we all been inquisitive at some point in our lives about the royal and their ways of living? Any news of their food preferences, eating habits, likes and dislikes has center of discussion in a lot of gatherings. The simple reason behind all this hullabaloo is the fact that these personalities are associated with the royalty and the society places them on a pedestal which is quite high in the eyes of the public. Anything that happens with them and in their lives becomes the hot topic of debate and conversation, be it rumours or a special achievement. Queen Elizabeth II has reached a similar milestone in her life recently. She has completed 70 years since her ascension of the throne and will be celebrating her Platinum Jubilee this year. In view of the same, the country has decided to conduct a lot of pomp and show with a four-day long celebration to mark the occasion. Although she ascended the throne on 6th February, 1952, the grand plans are set to be launched not before June.

What’s more interesting is that the Queen herself has taken a step further to launch an English sparkling wine to mark her feat. In collaboration with the Royal Collection Shop, the sparkling wine will be launched online and only available to the UK residents. From Chardonnay to Pinot Noir and Meunier, there are plenty of grapes of West Sussex and Kent that go into the making of this wine, giving it a strong citrusy flavour and honeyed aromas, as per a report by TOI.

This isn’t the first time that the royal family has launched their own food and beverages. Previously, vineyards have been set up to serve the tastes of the royal family and in the recent past, Queen Elizabeth II also launched her own chain of royal condiments. Isn’t it really fascinating to be drinking and eating what the royalty has tasted or likes?

What is Royal Jelly? Why do we Eat it?