An onion extract has been claimed to help decrease blood sugar levels by 50%, according to a recent study. 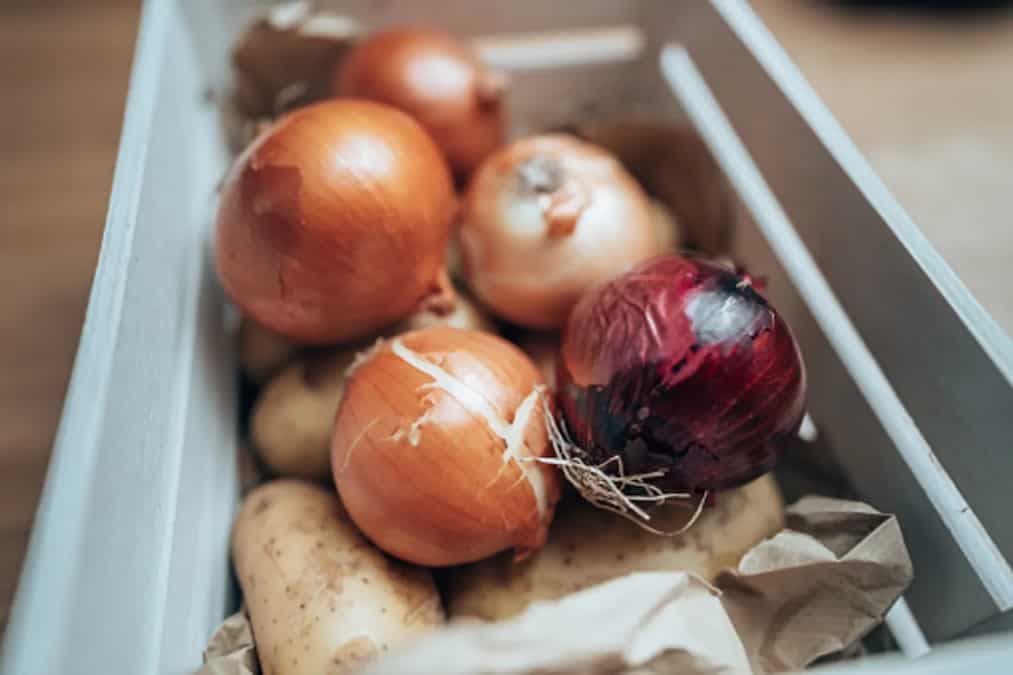 In terms of a person's lifestyle and health, fruits and vegetables play a significant role. We often eat a lot of vegetables, which are packed with all the nutrients we need on a daily basis. Examples of these vegetables are onions, tomatoes, and garlic. We can stay healthy and avoid a number of lifestyle problems with the aid of these nutrients. An onion extract has been claimed to help decrease blood sugar levels by 50%, according to a recent study.

According to some reports, patients with Type 2 diabetes are unable to create enough insulin in their pancreas to control their blood sugar levels. It has lately received a lot of attention as a result of a study that discovered an extract from onion bulbs can dramatically lower high blood sugar levels. Furthermore, onion extract aids in the reduction of elevated cholesterol levels.

According to lead study author Anthony Ojieh of Delta State University in Abraka, Nigeria, “Onion is cheap and readily available and has been utilised as a nutritious supplement. It has the potential to be used in the treatment of diabetic patients.” The hypothesis was tested on rats by the researchers. Three groups of rats with medically induced diabetes were given different amounts of the onion extract to test if it improved the drug's impact. The doses per kilogram of body weight were 200 mg, 400 mg, and 600 mg. The medication and onion were also administered to three groups of nondiabetic rats with normal blood sugar levels.