Do you know that May is observed as Celiac Awareness Month? It is a month to increase public awareness of the often misunderstood celiac disease. This month is to understand its influence on those living and struggling with it daily. And especially to foster discussions that knock out widespread myths and misunderstandings. Certified Clinical Nutritionist Dr Vikki Petersen has some great insight into some common misconceptions about Celiac Disease that everyone should be aware of. Dr Petersen says that "celiac disease is an autoimmune disorder that attacks the wall of your small intestine, causing digestive distress, inflammation, the ability to grow severe complications and a reduced capacity to assimilate some nutrients." 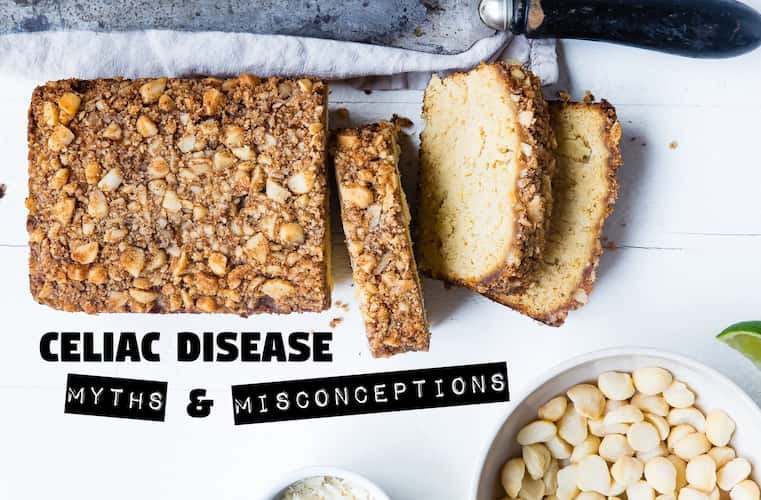 MYTH 1: Are wheat allergies and celiac disease the same?

It is thought sometimes that wheat allergy is the same as celiac disease. But it is a myth as they are very complex. Celiac is an autoimmune condition where one has to avoid rye, barley and wheat for life. Celiac affects about 1 per cent of the population. Do you know that celiac is one of the most common lifelong disorders in Europe and the U.S? Wheat allergies, however, are infrequent. 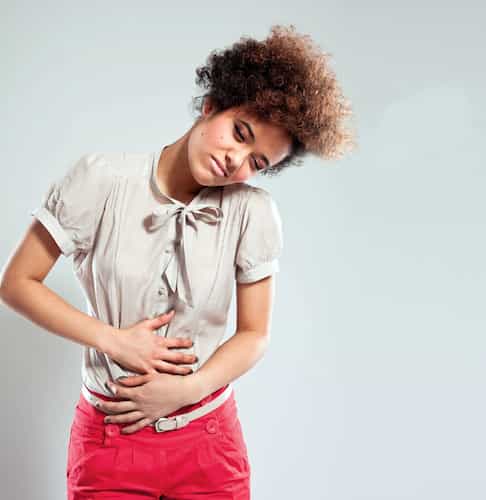 A misconception is that a “sip” or "bite" of something including gluten could not likely disturb someone who has celiac disease. However, the fact is that the need to avoid gluten is qualitative and not quantitative. This means that a bread crumb, even on a slaw, is sufficient to impact someone with the condition adversely.

Myth 3: Is gluten-free a fad diet?

A misunderstanding is that dodging gluten is not necessary and a “fad”. Sadly, individuals not avoiding gluten or unhandled celiac disease can lead to lymphoma, thyroid disease, liver disease, neurological diseases, miscarriages and more. However, long-term manifestations and symptoms go far exceeding an ‘upset belly’.

Several researchers have demystified the misunderstanding that gluten allergy is not a “real” condition. What is common between them? Both situations need to remove gluten from the diet.

Recipe: Try gluten-free 'Everything Bagel' and keep coming back for another bite

Try out this sorghum bread recipe for a healthier, gluten-free breakfast

A 5-ingredient recipe for gluten-free brownies