While it sounds pretty simple, it does take skill to build an amazing burger. 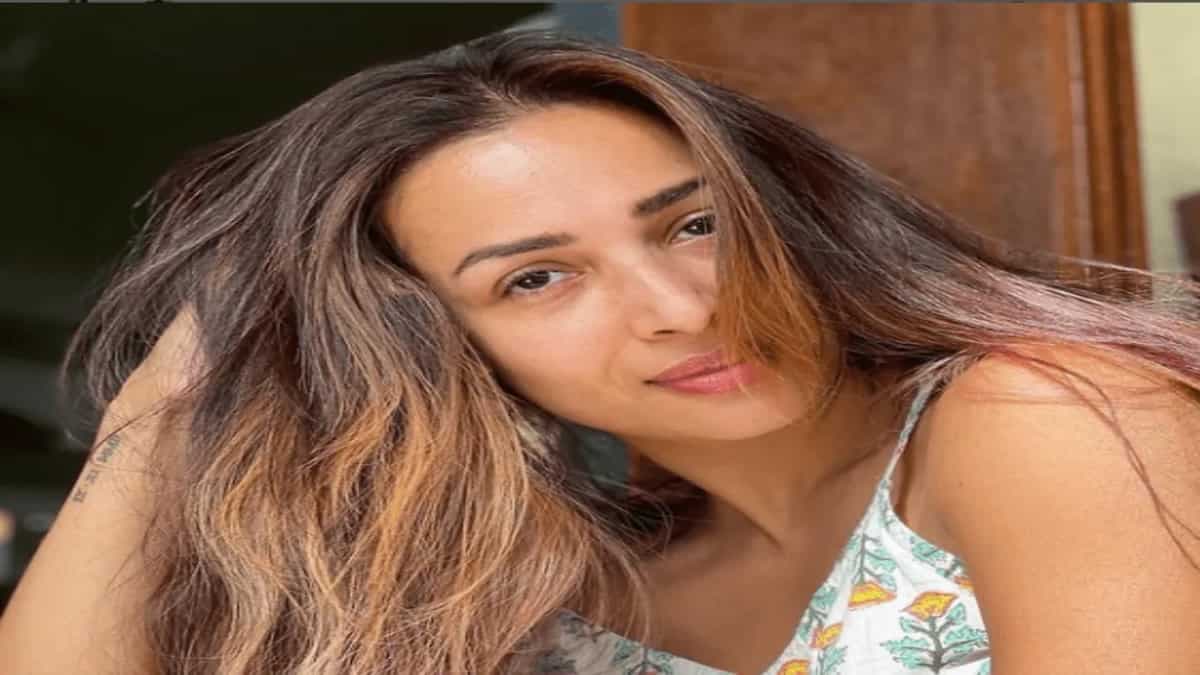 Actress Malaika Arora is a self-confessed foodie and don’t we love that about her. Despite being one of the fittest B’Town celebrities, the 48-year-old proves every day how you need not starve to be in shape. It is all about balance and the actress loves her bowl of salad and her slice of pizza equally. Malaika who had a gala time in New York City, frequenting the most famous restaurants of the town, is back in India. And a few days back, she also enjoyed her plate of biryani that was sent across by actress Kareena Kapoor Khan. When the ‘Jab We Met’ actress posted a reel where she was seen enjoying Biryani with her team, in her vanity van, Malaika had commented that she also wanted some when she was back, and Kareena kept her promise, it seems. On Friday night, the actress had another treat to look forward to. She shared an image of a deliciously loaded veg burger, with sesame bun, cheese, veggies and dressing. The burger was sent to her place by celebrity chef Vicky Ratnani. Chef Vicky has come up with his new burger restaurant called ‘Speak Burgers’, and this artisanal burger that Malaika shared on her stories was also from this Mumbai-based restaurant. “Omg!!!!! Mouthwatering”, she wrote in her caption. Burger, as we all know, is a popular snack, that features two buns, a patty, some veggies, herbs, spices and sauces. While it sounds pretty simple, it does take skill to build an amazing burger. The thickness of patty, the arrangement of layers, the sauces and smears used, everything contributes in making a burger truly remarkable.

Here are some burger recipes you should try today to know what we mean.

Craving something desi? You have to try this delicious Aloo tikki burger. Tikkis are Indian version of patties. Mashed potatoes mixed with chillies, cumin powder, ginger, garlic and more, makes for an easy-peasy fare. Sneak them inside the bun, throw in some cheese, chutney and sauces and you are good to go.

Fans of mushrooms raise your hands! A juicy filling made with chopped mushroom, onion, garlic, pepper, lettuce, cheese, capsicum and more awaits. Try this burger soon for a flavoursome experience.

Mixing in some Mexican magic to the evergreen American snack. Fajita is a preparation where juicy chicken is seasoned, seared and grilled to perfection. It is hot and succulent, and now imagine this chicken between two pillowy buns?