No fancy Pulao or rice dish, but Khichdi rules the Sankranti spread in India.

And just like that, we stepped into 2022. A brand-new year deserves brand-new energy for the festivals and holidays that are around the corner. India is often called the land of festivals, and how can we disagree. We weren’t even done replying to all the New Year’s greetings, and we already have to gear up for the preps of Lohri, Makar Sankranti and Pongal. Makar Sankranti is a harvest festival that is celebrated every year on either 14th or 15th of January, that’s because, it is around this time, the sun transits to the Makara Rashi or Capricorn, marking the gradual end of the harsh winter season and the onset of pleasant spring. It is celebrated in various ways across the country. From taking a dip in holy river Ganges, to flying kites and preparing delectable sweetmeats like Tilachi ladoo and Patishapta, the rituals are vast and varied. But one of the most fascinating ones would have to be the ritual of eating Khichdi, which is mainly followed by people in Uttar Pradesh, Himachal Pradesh, Jammu and Delhi.

The significance of eating Khichdi, maybe tied with the significance of rice. India is still largely an agrarian country, and plenty of our festivals are actually harvesting festivals. Since rice has always been one of India’s most widely cultivated and popular crop, it is treated with immense reverence in Hindu households. Therefore, if you think khichdi is meant for the sick, you may want to change your perception about this one-pot meal that has soothed countless people over thousands of years in the subcontinent, including royalty.

There is a popular tradition of 'Mansana' or charity among the Dogra community of Jammu, but this special charity is of...Khichdi. That's right. Khichdi of Maah di Dal is prepared lavishly on this day, which is also sent over to the house of married daughters. Which is why Sankranti is also known as 'Khichdi wala Parv' among Dogras.

Khichdi, for the unversed, is a complete meal made with rice and dal like Urad  Moong, Arhar etc. Rice and lentils are cooked together in a pot or cooker, with a smattering of hot and mild spices. Vegetables are occasionally added too. In India, you can also find non-vegetarian versions of Khichdi, but on Makar Sankranti, people like to eat wholesome, vegetarian food, which Ayurveda identifies as Satvik Food, which brings us to another reason as to why Khichdi occupies such an intrinsic place in the Sankranti feast.

Many of us do not acclimatize to the season change very well, and often fall sick. To boost our immunity system, a plate of Khichdi can come in quite handy with its complete package of protein and diverse nutrients. Other Sankranti favourites like Gur (jaggery) and til (sesame) are used widely used in festive preparations for the same reason. Both til and gur, are replete with immunity-boosting minerals that help us fortify against seasonal ailments.

Making khichdi is perhaps one of the easiest tasks you can take up in the kitchen, but festivals call for something special. This is why we have handpicked this delicious khichdi recipe for you to try for the ocassion. 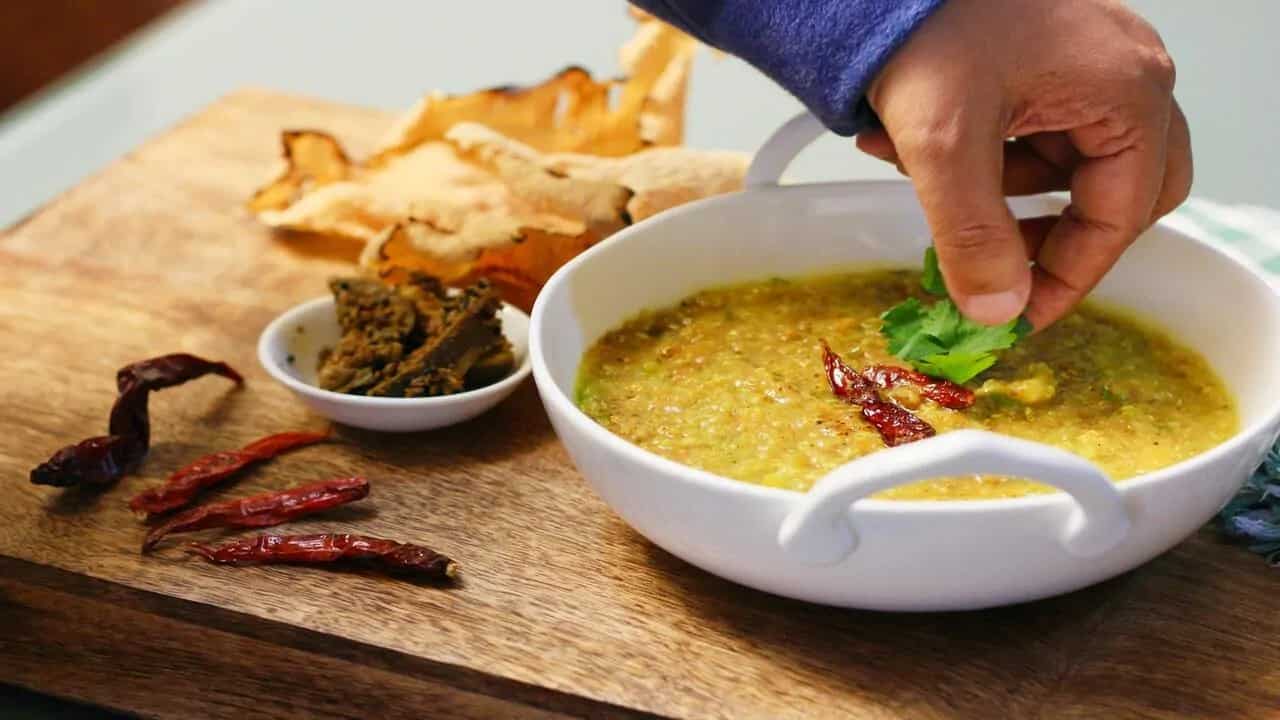 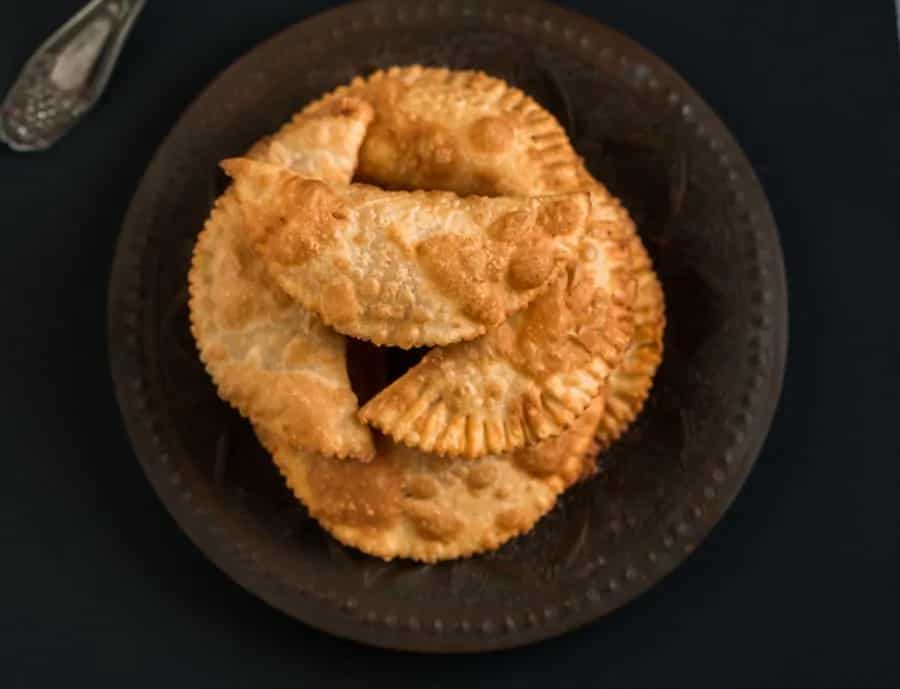