From a television artist to an actor and a cookbook author, Madhur Jaffery has a lot of feathers in her cap. 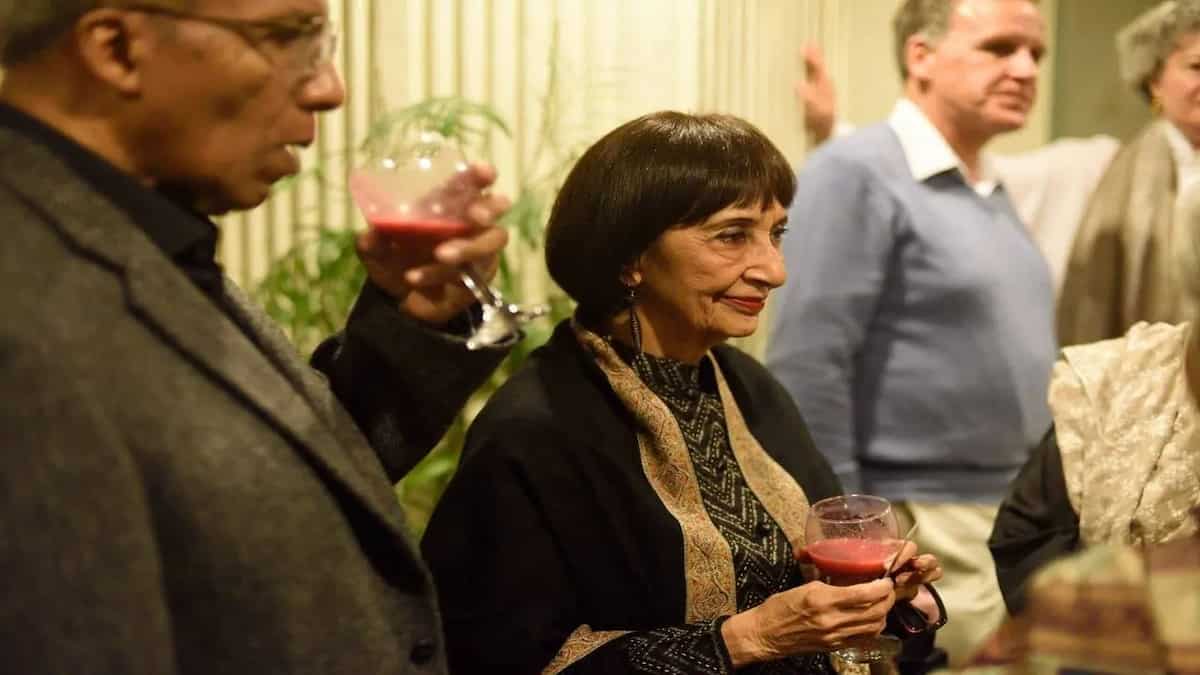 It is not every day that we come across a personality as vibrant and colourful as Madhur Jaffrey. Known as the First Lady of Global Indian Cuisine, we are not surprised that she has been awarded one of the highest civilian awards in the country for her remarkable contribution in the culinary field. Her great knowledge of food and travel led her to become one of the most renowned cookbook authors and writers in the country. Her experiences from the era of Partition and the tastes of Mughlai and Punjabi food during her youth have been a great source of inspiration for her journey.

Her stay in the UK drove her towards the Indian kitchen recipes when she asked her mother for recipes back home. In fact, the recent cookbook by the food writer revolved around quick and instant Indian recipes that were a great help for the readers during the lockdown of 2019. In one of her interviews with The Splendid Table, she mentioned how her last meal would be noodles. Turns out noodles are her favourite dish because she says that noodles are one dish which can be easily eaten and swallowed when you’re tense or worried or even when you are about to die. She expressed her love for Indian rice noodles and Chinese noodles in her interview and stated that they are delicious, “So, why wouldn’t you have them?”

Now that she’s given us noodle cravings, which one are you planning to eat today?

Meaty, spicy and full of flavour, these noodles are a master piece.

Packed with vegetables like tomatoes, cabbage, onions and more, these bring out the true Indian flavours.

Stir-fry your noodles for the crunch and add whatever vegetables and meat you like.