The hilly state of Himachal Pradesh, which is now renowned for its apples, was introduced to the fruit somewhere in the 20th century, When Sir Isaac Newton made his pathbreaking discovery about gravity, most Indians were not even aware of the strange, crunchy, red fruit that made it possible. You heard that right, while most of us may know that apples are not native to India, what you may not have known is that the edible fruit of the rose family, entered the Indian soil much later. The hilly state of Himachal Pradesh, which is now renowned for its apples, was introduced to the fruit somewhere in the 20th century, that too by an American gentleman, who did not only make India his home, but also got involved in the nation’s freedom movement, and created employment opportunities for many Indian farmers on his farms. 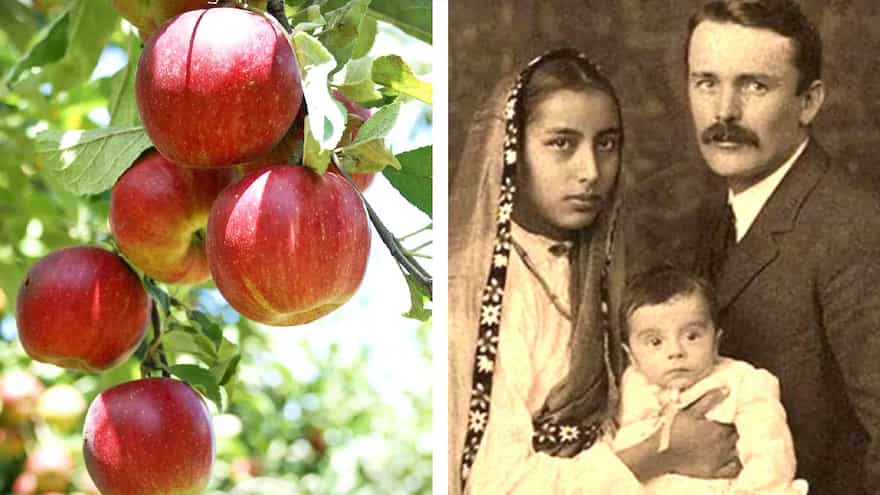 Apples were introduced in Himachal Pradesh by an American gentleman named Samuel Stokes.

Situated in the Western Himalayas, Himachal Pradesh is home to many little hamlets, startling mountain peaks and river streams. It is also where you get the much-beloved ‘Himachali’ or ‘Shimla apples’. These are big, crunchy red apples with whiteish-yellow flesh.  As the legend goes, these apples were introduced in Himachal Pradesh by an American gentleman named Samuel Stokes. At the mere age of 22, in the year of 1904, he set sail for India. He found himself at a leper colony located at Subathu in the Shimla. Here he got engaged in a fair amount of philanthropic and volunteering work, like helping leprosy patients. He settled down in India, much to his parents' surprise, who always hoped that he would come back. Turns out, his father was a very successful businessman and the founder of the Stokes and Parish Machine Company which was a leading manufacturer of elevators in the USA. 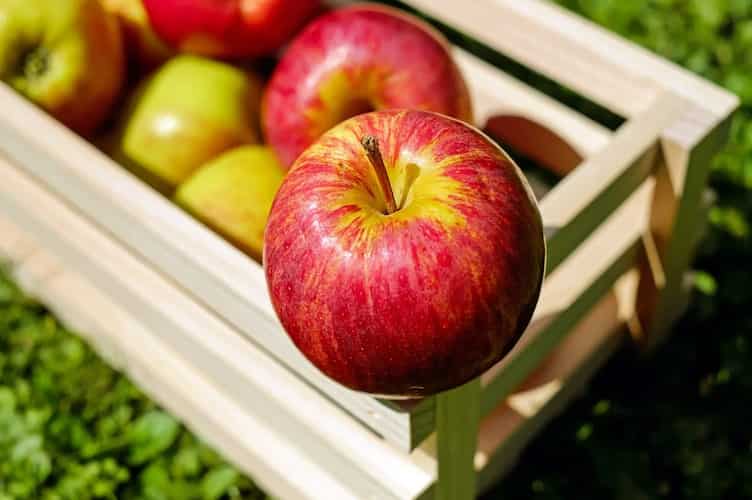 Samuel Stokes To Satyananda: A Brief History Of The Journey Of The Man Who Put Shimla Apples On The World Map

Further, in India, he even joined the freedom movement and raised his voice against the oppression of the British. He was the only American who was ever imprisoned by the British in India on account of sedition. He spent 6 months in Lahore Jail.  He went on to marry an Indian woman in 1912, birthed 7 children and even changed his name to Satyananda during his stay in India.

However, one of his most notable contributions has been the cultivation of apples. Not only did he plant the seeds of red, delicious American apples, but also employed many local farmers to take care of the plantation, soon making apple cultivation a viable source of income for a bevy of Himachali farmers.

It is said that he was greatly invested in improving his farmlands and was also able to get scholarly resources and help from outside that were unknown to other villagers at the time. He happened to identify a new strain of apples that were developed by Stark brothers of Louisana, that was suitable to grow in Shimla and began with the cultivation of the same, the rest, as they say, is history. His contacts with white people who ran major export businesses in Delhi, helped boom the popularity of his Shimla apples further. He purchased more farms, and cultivated more apples. Other farmers followed suit and the import and export of apples began in full swing, putting Shimla apples on the world map.

Isn’t that quite a story? How about using those delicious apples for a halwa today. Here’s a yummy recipe.

The Rise Of Mead- The Ancient Royal Drink

Nankhatai: The Origin Of The Desi Biscuit

Benefits Of Sugarcane Juice And Other Summer Beverages To Try