A sweet break from the cakes and pastries, this Indian delicacy is everything 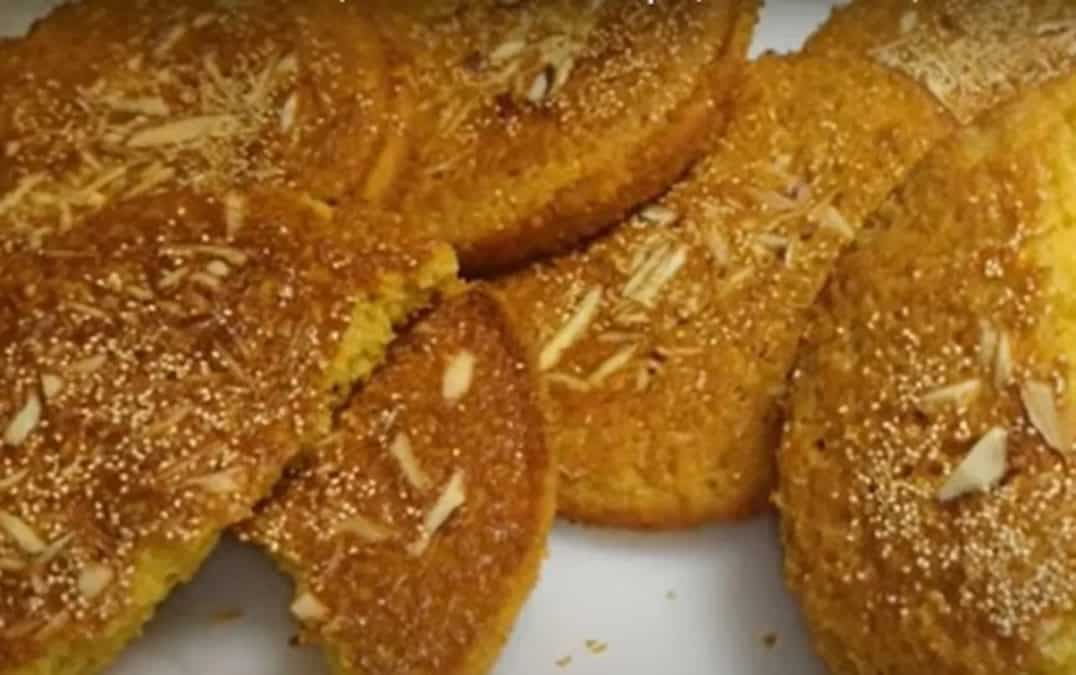 When one thinks of wheat flour the first thing that pops in the mind is a roti, paratha, or poori. But how many of you were aware of the sweet delicacies that can be made with the help of wheat flour? Just like a cake can be made using wheat flour, likewise, there is a traditional Indian delicacy that is made with the main ingredient of wheat. A traditional sweet from the coastal Konkani region of India is the Kokni Gehu Ke Roat. Rich in the flavour of the aromatic spices and high in the goodness of sugar and eggs, these Roats are soft as cotton and dissolve in the mouth with a bite. The preparation and the addition of ingredients may vary from region to region but the taste at the end will win hearts for its sheer sweetness.

The flat history of this sweet flatbread

The entire concept of flatbread came to India with the advent of the Portuguese through the sea route. The Portuguese traders and travellers picked the idea of yeast from the Middle East and brought it with them to India leading to the invention of bread and Pav. While people were enjoying the delicacies of bread, this invention led to the furthermore creations of adding sweetness to the flour and letting it rise under steam.

There are other pieces of evidence that suggest the invention of Roat with the Mughals coming to India. According to the legends, when the royal cooks were presented with wheat flour and were accustomed to making rotis, they at the same time strived to present new delicacies to the court, in one such attempt, the preparation of Roat came into being. •    In a bowl add the eggs and powdered sugar. Beat the eggs with the sugar until the eggs are broken properly. Now beat the mixture using a beater until the colour changes a bit and the sugar is completely dissolved.

•    To the batter add milk powder, nutmeg powder, cardamom powder, milk, baking powder, and salt. Now beat the batter once again to let the ingredients mix well with the batter.

•    To the prepared batter add the wheat flour and beat again to let it mix evenly.

•    Then add the ghee and beat again to let it mix with the batter. Now cover and let it rest overnight at room temperature to let the batter rise.

•    Next day, pour the batter into moulds and bake either in the oven or steam cook it over gas.

•    To steam cook, in a bowl with depth add salt at the base and place a stand over the salt. Pre-heat the vessel and then place the moulds. Cover and let it steam over medium heat for about 10 minutes. Serve!

A break from the usual cakes taken off the supermarket shelves, these Roats are a delight to bite into. The crunch on the outside and soft on the inside, these traditional round sweet bread can easily pass for a sweet dish post dinner. In fact, they also make for a great evening snack that will be cherished by children.