Kofta: Know How One Of India’s Favourite Dishes Came Into Existence

Koftas are deep-fried balls made either out of meat or paneer depending on dietary preferences. Here’s how the delectable dish came into existence.

If we start listing some of India’s favourite vegetarian dishes, I am sure Kofta will be one of the top dishes. The meat/cottage cheese balls served with a rich, creamy and decadent gravy have been winning hearts since time immemorial. Just like the diverse culinary heritage of India, Koftas too do not follow a specific template. From plain to stuffed, Koftas come in different forms and tastes. But were Koftas originally this diverse and varied or are they the inventions of time, place, and preferences? Let’s find out.

If we look at the etymology, the word ‘Kofta’ is mainly derived from the word ‘Kufte’ meaning finely chopped or minced meat. So, undoubtedly, the original Koftas were made from minced meat, onions, spices, eggs, and breadcrumbs. The Turkish delights evolved with time and place and are savoured widely in Asian countries. While we Indians know them by the name ‘Kofta’, the Lebanese know them as ‘Kefta’ or ‘Kafta’. The same meatballs are known as ‘Kibbeh’ in the Middle East and ‘Keftes’ in Greece.

The origin of Koftas date back to the year 1200 where they are mentioned in an old cookbook as meatballs resembling hazelnuts. Legend has it that Koftas gained popularity as a means to use up leftover meat and spices to turn them into something edible and delicious. This practice is believed to have originated in the Ottoman Empire and became one of its famous dishes. The dish had variations even in the Ottoman palace depending on the ingredients available and the price of meat. For instance, when meat was expensive, bulgur or rice was added instead of breadcrumbs to make the meatballs more filling. Eventually, as meat prices began growing, the premium cuts of meat were substituted with scrap meat which was finely chopped or minced and made into Koftas.

If we look into India’s Kofta variants, it was originally a meat-based dish which was a gift of the Mughal rule. Eventually, to adapt to the dietary preferences of the locals and the availability of ingredients, Indians started substituting the ingredients to make variants like veg Kofta, paneer Kofta and so on.

We know this article has already made your stomach rumble. So, to satisfy your cravings here is a Veg Kofta recipe you can try now. 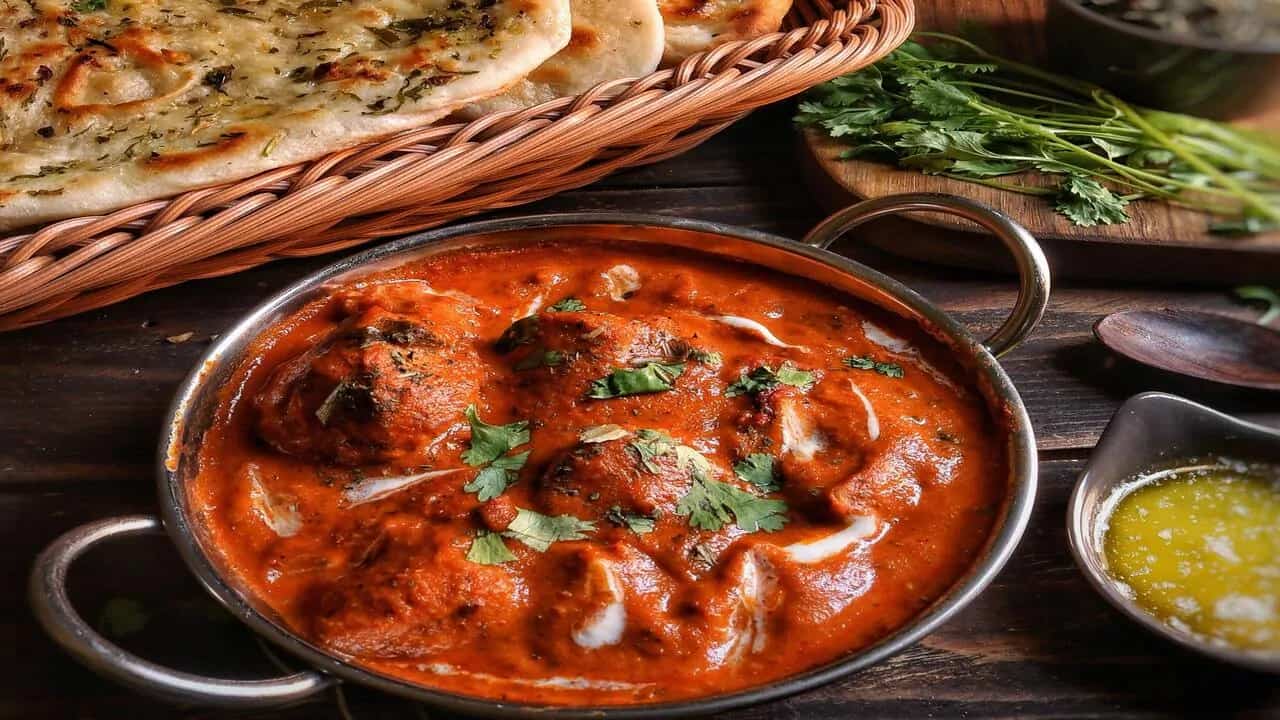 Why the kofta is a fine-dining favourite Leftover Rice? Try Making Some Rice Koftas With Them

Why the kofta is a fine-dining favourite

Leftover Rice? Try Making Some Rice Koftas With Them