Kartik Aaryan’s Sunday Was All About A Friendly Coffee Date Thanks to social media, we often get a glimpse of what our favourite Bollywood celebrities like to eat and indulge themselves in. And among the foodies is actor Kartik Aaryan, whose love for Indianised Chinese food is quite evident in his posts and updates. What’s more? Quite often, the actor also goes out for foodie get-togethers with his friends, the latest being a coffee date.

Also Read: After Tea, Can North-East Ace The Coffee Cultivation?

The Bhool Bhulaiya 2 actor is currently travelling across the country for shoots, and is spotted in a new city each time. However, this weekend, he took out time for his friends as he went out for a coffee date with them. He posted pictures on his Instagram stories, where we saw cups of coffee and some sweeteners kept on the table. There were some cute-shaped desserts kept on the table too and they looked awesome. 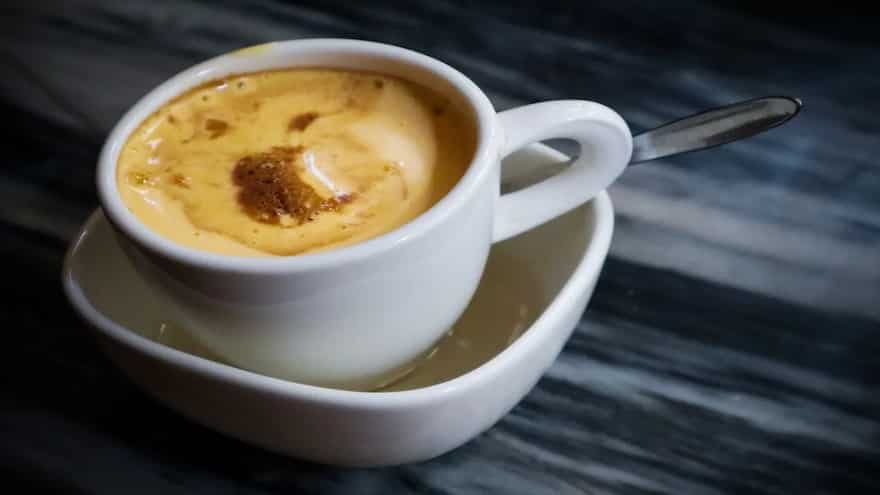 Next, we saw a selfie with his sister and friend and then a groupfie with the gang. All of them seemed so cheerful and happy. However, this isn’t the first time he was out with his friends. Earlier, the actor was in Delhi and he was spotted at Connaught Place. Dining at a Himalayan kitchen, he was seen enjoying thukpa and momos with his friends. In fact, the actor pays a frequent visit to the Capital, and we’d like to believe that it is the good food that draws him to the city.

Some time ago, he was seen gorging on delicious and creamy pastas at the much-acclaimed Italian place called Big Chill. Just when we thought he’d had enough, he was again at the same café the next day, posing with a gigantic burger. His burger obsession was also pretty evident in Goa when the 31-year-old actor went on a trip with his college friends and the boy gang ordered a lot of burgers and fries.

Another fact about this self-confessed foodie is his Chinese treats in the car. He is often spotted by a Chinese van at night, standing and eating food outside his car. Now, if he’s not what you call a true foodie, we don’t know who is.

Kartik Aaryan Wholesome Spread In Europe Is Making Us Slurp